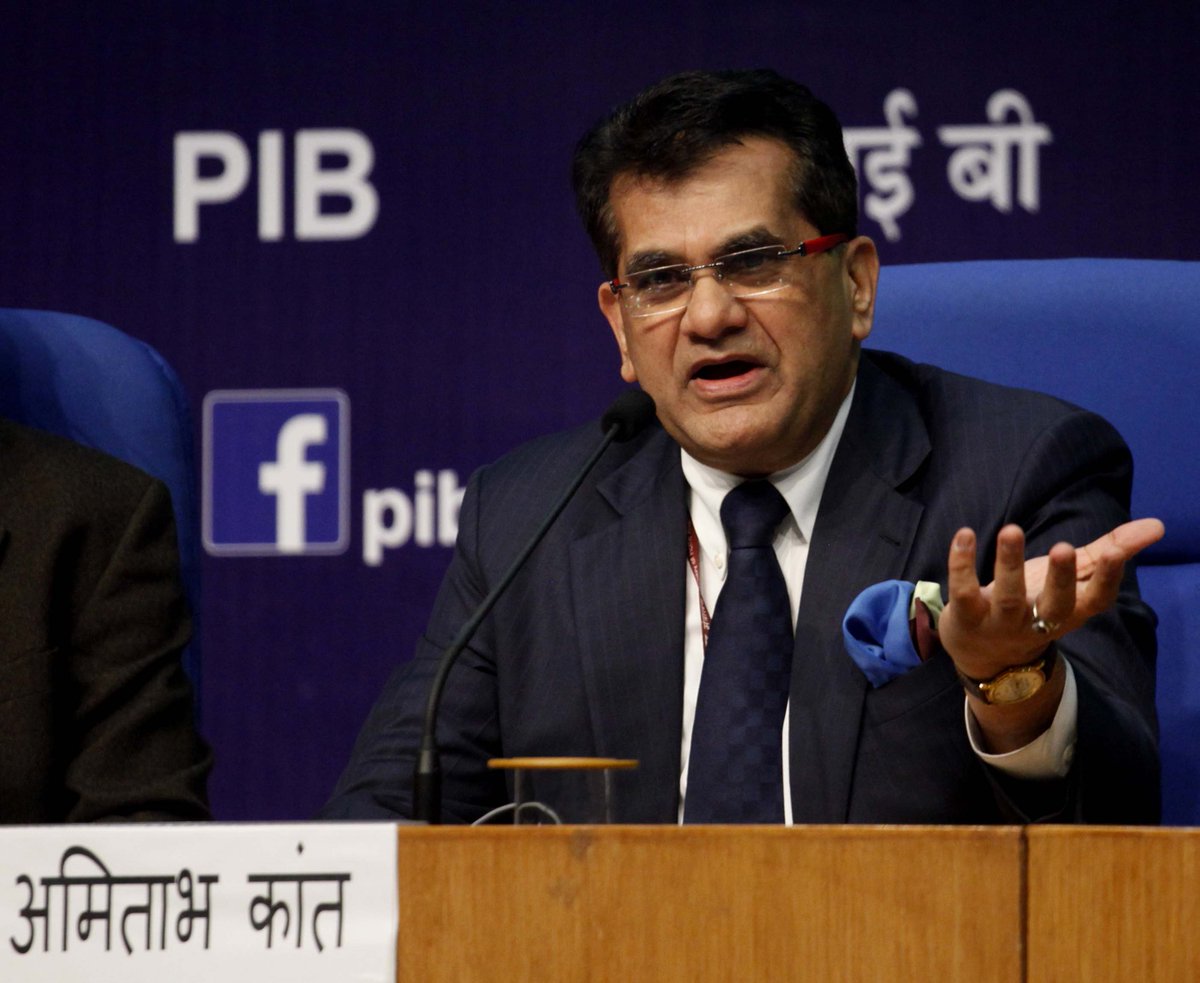 Lucky Grahak Yojna would reward consumers through a daily, as well as a weekly, draw on transactions worth Rs 50 to Rs 3,000 with maximum reward up to Rs 1 lakh.

Digi Dhan Yojna, aimed at merchants, would have a maximum reward of Rs 50,000, Kant said.

The scheme would commence from December 25 and would last till April 14.