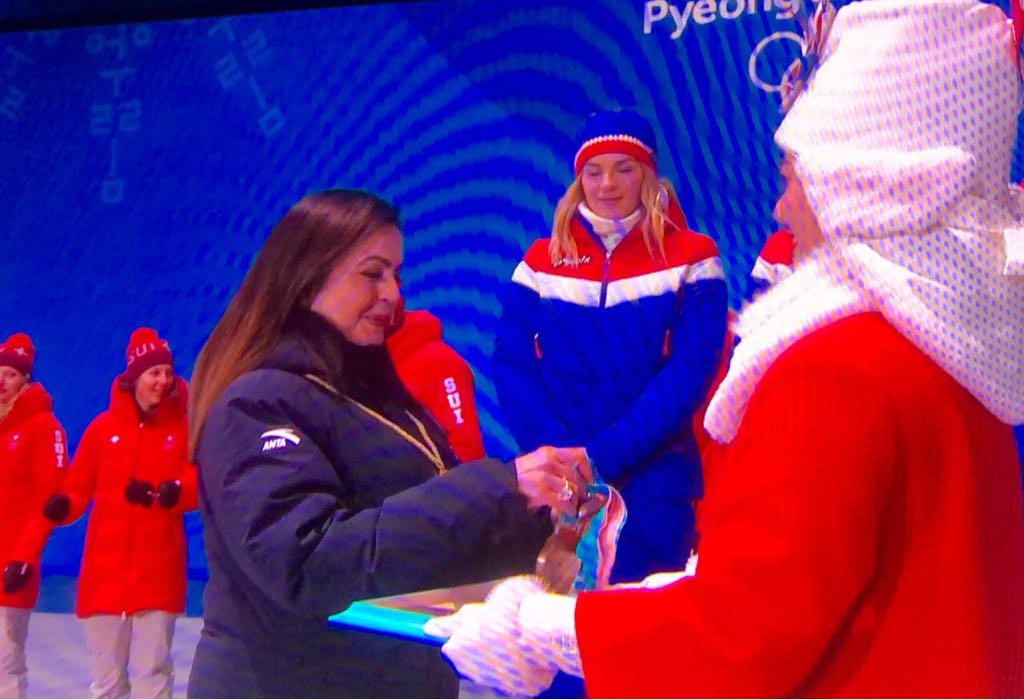 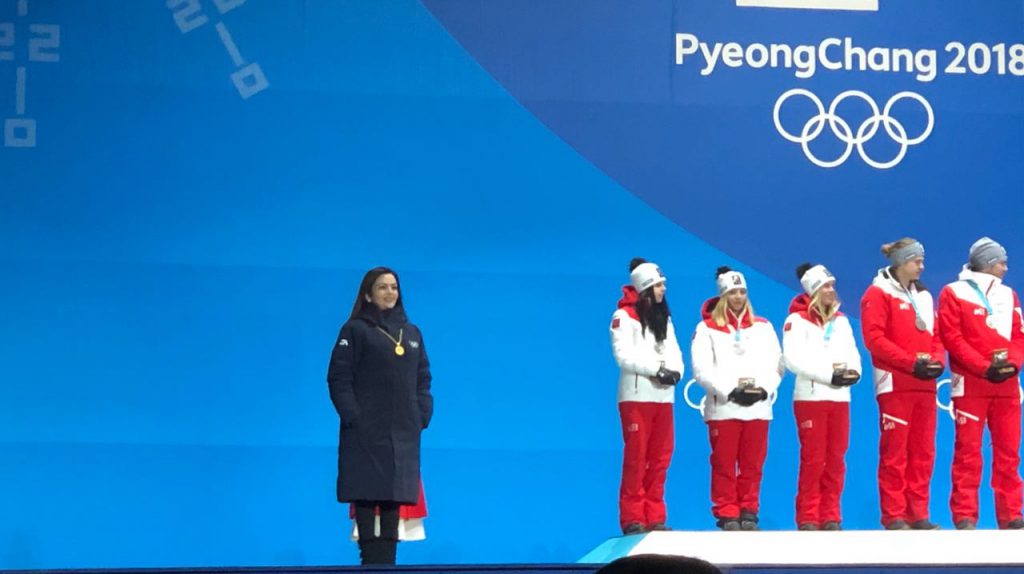 Ambani is India’s first woman IOC Member. She is also a member of two important global commissions of the IOC including the prestigious Olympic Channel. The 2018 Winter Olympics can be viewed live on Jio TV.

The Swiss team of Denise Feierabend, Ramon Zenhaeusern, Wendy Holdener and Daniel Yule defeated Germany in the quarter-finals and France in the semi-finals to match up against the Austrian squad of Katharina Liensberger, Michael Matt, Katharina Gallhuber and Marco Schwarz.