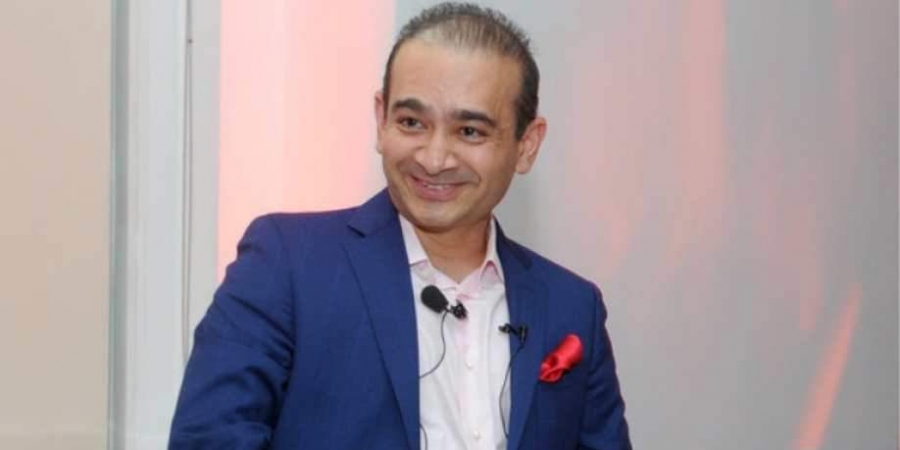 Nirav appeared before the Westminster Magistrates’ Court via video link from his London prison for a routine call-over remand hearing.

His trial is expected for May 11-15, 2020.He has been lodged at Wandsworth prison in south-west London, one of England’s most overcrowded jails, since his arrest in March on an extradition warrant executed by Scotland Yard on charges brought by the Indian government, being represented by the UK’s Crown Prosecution Service (CPS) in court.

He was arrested by uniformed Scotland Yard officers on an extradition warrant on March 19 and has been in prison since.