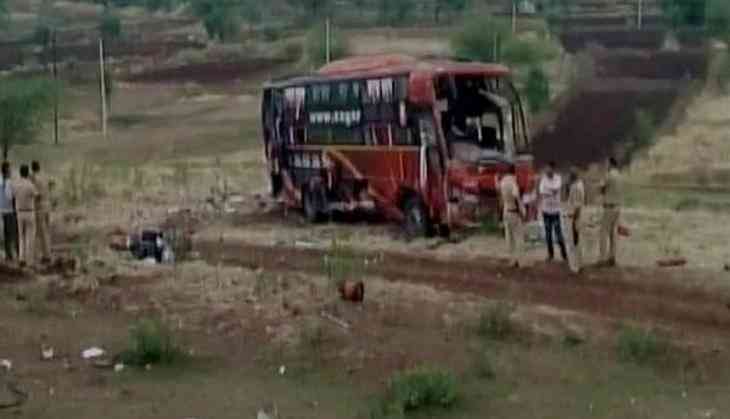 At least nine passengers were killed and 20 others injured on Sunday when a bus coming from Mumbai lost control and plunged into a ditch, police said.

According to the police, the driver of the bus en route to Beed city lost control and plunged over a 100 feet into the ditch at around 5 a.m., near Ambhora.

Majority of the victims are from Mumbai, the police said.

The injured have been rushed to hospitals in nearby Ashti and the serious ones were taken to Ahmednagar.