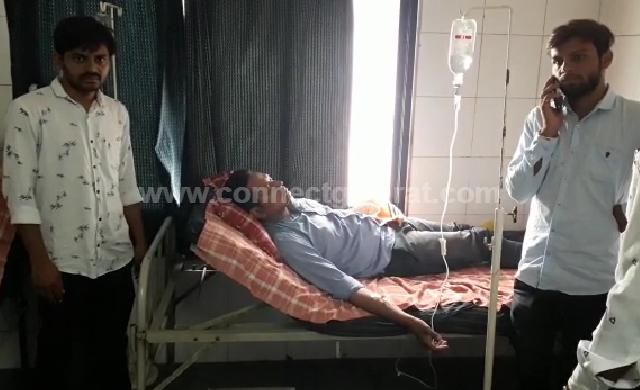 Admitted to the private hospital near Chhani two admitted in ICU

Nine employees of Panoli Intermediate Company complained about eye irritation after the gas leakage inside the company at midnight. They all were admitted to private hospital near Chhani where two of them are admitted in ICU after having more complications in their eyes. 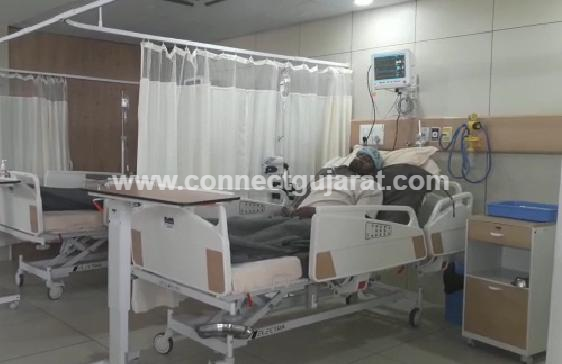 Due to the gas leakage, employees of the company ran for safety and later complained of having eye irritation. They also complained that after the gas leakage for sometime they failed to see anything. Around nine people were admitted in private hospital at Chhani with and three of them were discharged in morning on Thursday. 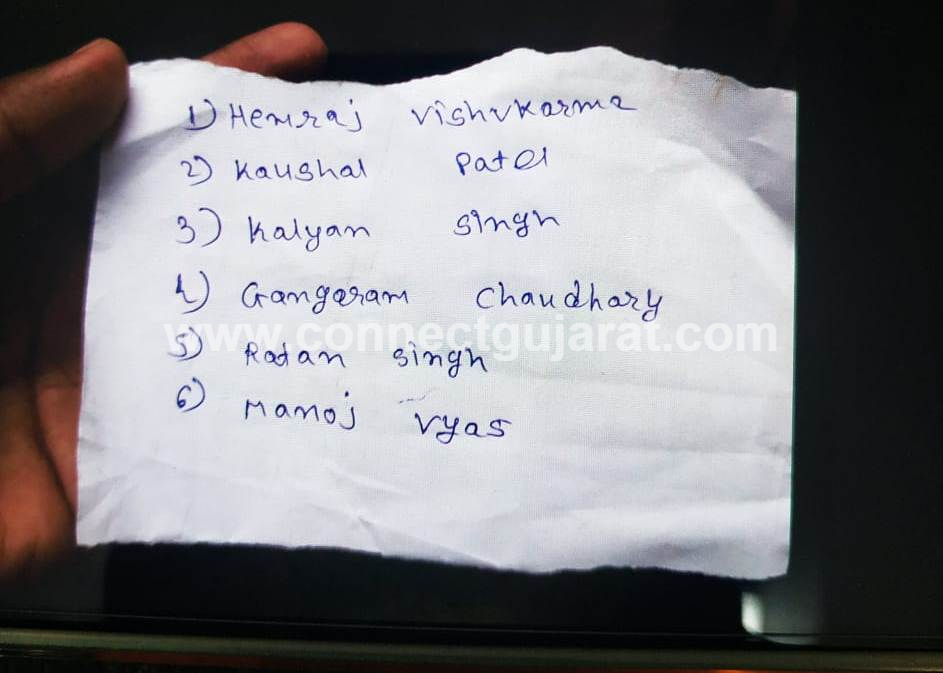 However six of them are still under treatment and two of them shifted to ICU with more complications in their eyes. Police also reached the company and further investigating to know the exact cause of gas leakage.