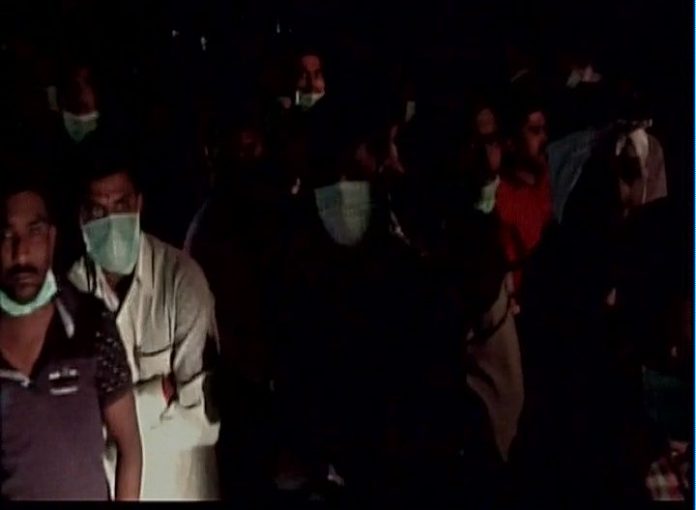 One person was undergoing treatment after the accident at Kirti Agrovet Ltd, an oil mills company in Latur MIDC, on Monday evening.

Police have arrested Kirtikumar V. Bhutada, the company owner, and three other officials.

Maharashtra Labour Minister Sambhaji Patil-Nilangekar, after visiting the site on Monday night, assured compensation to the kin of victims.

Four workers descended into a 25-feet deep tank to clear wastage settlement residues but failed to come out, a police official said.

After waiting for some time, five others stepped down and they also did not come out.

Police and fire brigades were summoned as other helpers panicked fearing something had gone amiss.

Angry relatives of the victims mobbed the minister and complained of delays in the rescue work.