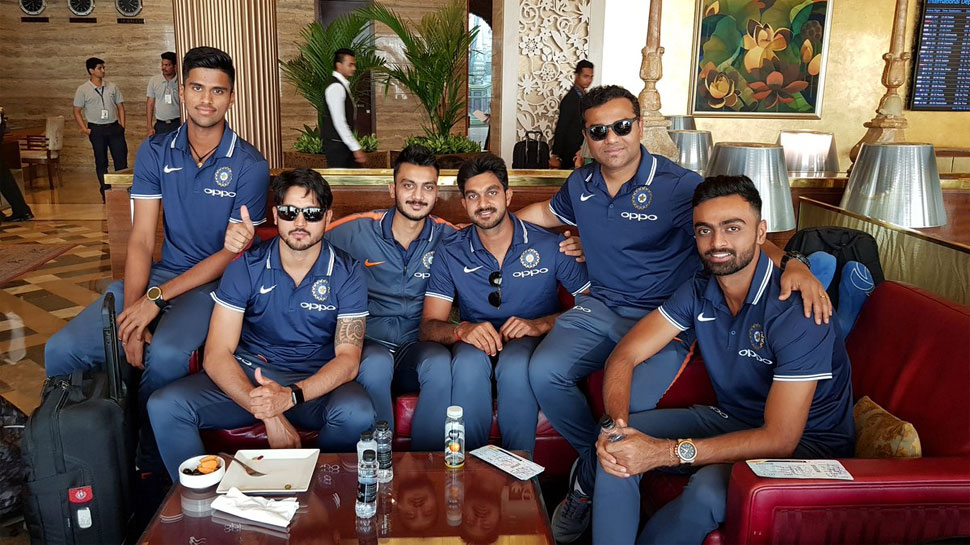 Under the leadership of Rohit Sharma, the youth team of India today (March 6), will face hosts Sri Lanka in the first T20 match of R. Nidas Trophy the triangular series at Premadasa Stadium. In which these players will have to remain in the eye of the selectors for next year's World Cup. In this session, India played 18 international matches (six Tests, eight ODIs and four T20s) against Sri Lanka.

Bangladesh is the third team in this series. However, six top Indian players have been rested, so that young players have the best chance to prove themselves.