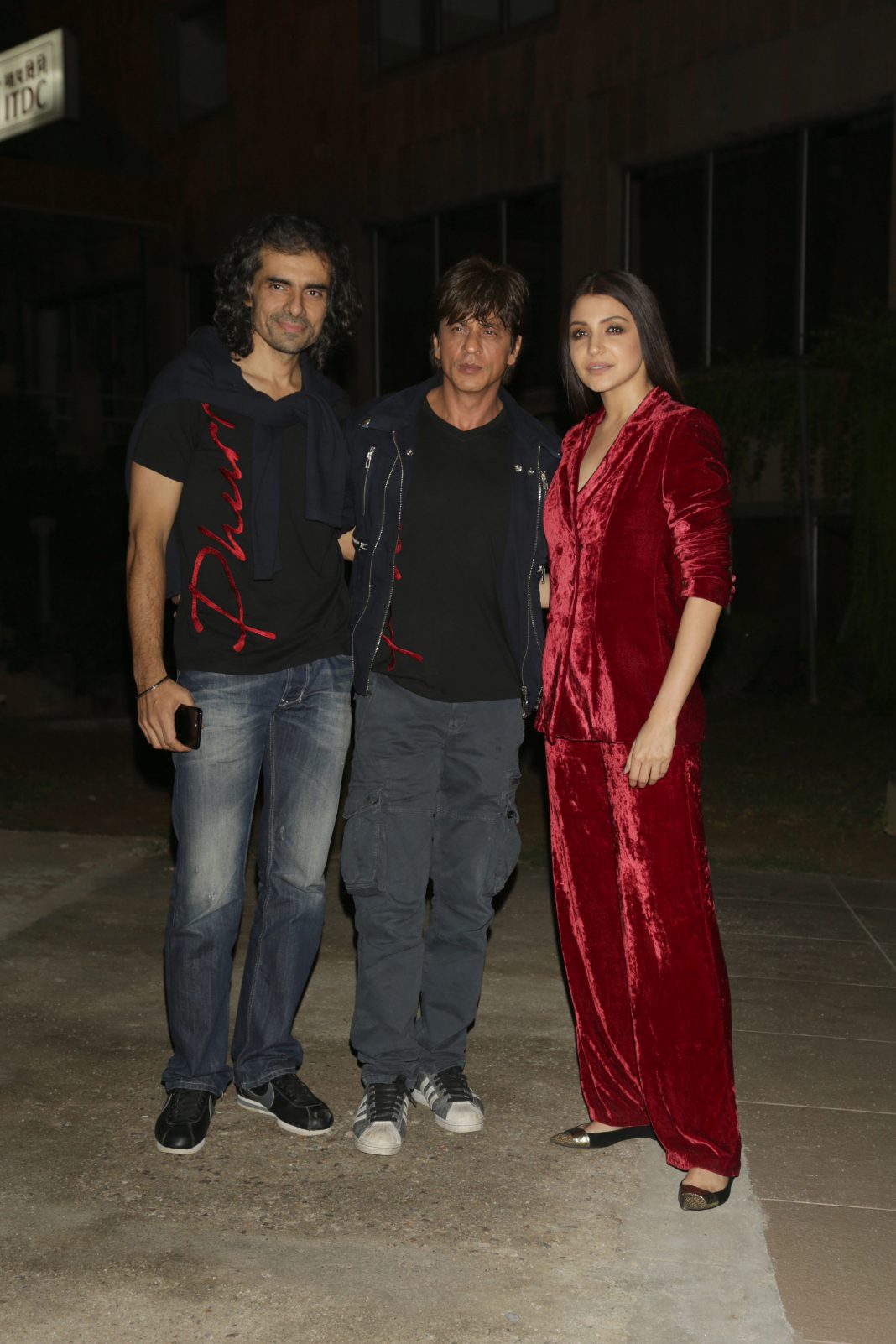 The stars Shahrukh Khan, Anushka Sharma, Imtiyaz Ali were present at the occasion and released the song before the media. Shaharukh Khan mesmerised the people with the popular dance from ‘Furr’ during the occasion.

All the three talked with the fans and people open heartedly. American rapper, singer and song writer along with Pritam and Rocky Welstake made the song ‘Furr’ for the film. Mohit Chauhan and Tushar Joshi gives their voices for the song which was filmed on Shahrukh Khan and Anushka Sharma shot in Portugal.

‘Furr’ is a type of song which makes you to  dance and the energy of Shahrukh and attractiveness of Anushka Sharma makes it more effective. The song became famous among the audience who are eagerly waiting for the release.