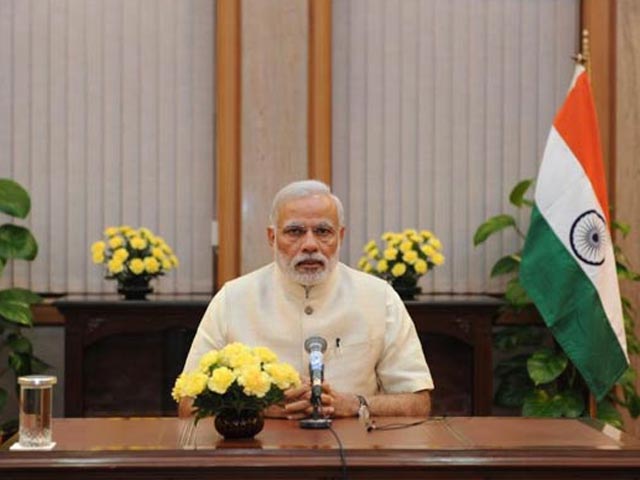 "This month's Mann Ki Baat will take place on Sunday,... Share your ideas for it, on the NM Mobile App. Inputs for the programme can be shared on the MyGov Open Forum or by recording your message on 1800-11-7800," the Prime Minister tweeted.

Like every month, Modi looked forward to sharing his thoughts on themes and issues that matter to the people for which he extended the invitation, a government statement on MyGov Forum said.

This would be the 34th episode of Mann Ki Baat.

The statement also urged people to record their message for Modi either in Hindi or English. Some of the recorded messages might also be part of the broadcast, it said.

The forum also invited people to give a missed call on 1922 and follow the link received in SMS to directly give thier suggestions to Modi with indications to stay tuned to Mann Ki Baat at 11 a.m. on July 30.