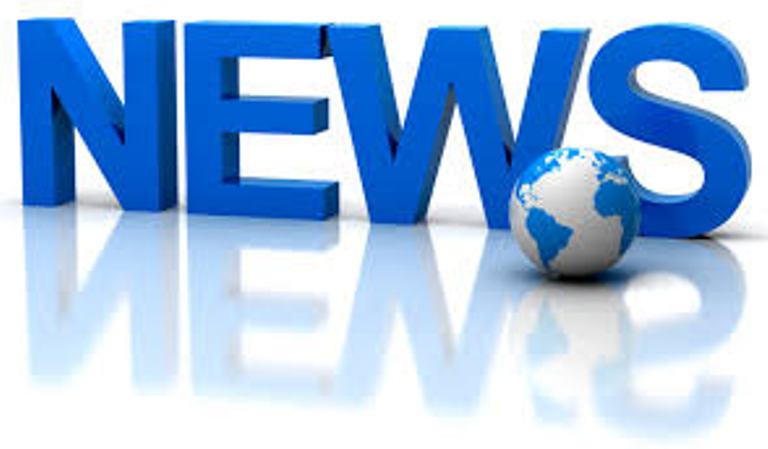 North East South West is abbreviated as NEWS. Few bring good news, few bring bad news. There is also little news which shook the world. The list of such news is given below.

Britain Exit is abbreviated as Brexit. Brexit is the action of Great Britain which chose to move out of the European Union. Great Britain aka England Aka United Kingdom is one of the major contributors to the European Union. The decision of Great Britain to function as a separate entity did not actually make the people feel happy about as there could exist extreme levels of economic conditions. The value of the currency might drop down, overall GDP might dwindle etc.,

The world is under the siege of a natural calamity anytime and there are proofs and evidence to prove the very fact. There are frequent cyclones, hurricanes, earthquake that shatter the planet anytime. Be it any part of the world, this kind of news is found everywhere. The only way to protect ourselves is by protecting mother earth.

The natural calamities on one side, one cannot easily forget the menace created by mankind to his fellow humans. The bombing of prominent structures, the mass shooting of people, killings that arose out of racial discriminations pains to read. These terror attacks have only created a huge drift in people’s lives and have not taken any major step to make their lives better. Anything cannot be attained by rough means and this very idea should be strongly imprinted in everyone’s mind.

One cannot forget the Great Depression of 1931, the Recession that happened in the year 2008. The world’s biggest economies too went bankrupt. This is attributed to the mishandling of the funds provided to the nations. The news of people of the world’s biggest economies protesting on the roads to get their basic amenities did make huge rounds. When a huge economy falls, it affects the economies that are concerned with it. This can be prevented only if the economies are more careful about their own actions.

Genocide is the killing of a people of an entire community for the benefit of another community. The honor killings arouse out of the pride that is etched in people’s mind. Both are dangerous to the society and to be regarded as an inhumane act.

These are some of the news that shook the world whenever people came across these on any media channels.