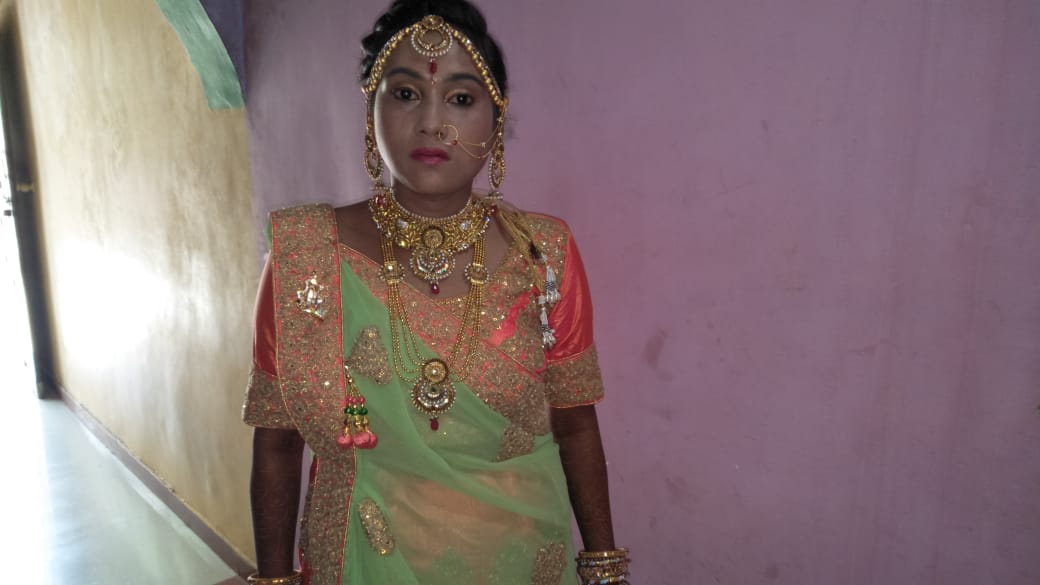 A newly married bride was found murdered inside a abandoned society in Vadodara this morning on Wednesday. The husband of the girl put allegations of the former lover of the girl after the blood ridden body was found from the spot. Police starts investigating in the matter to know the exact cause of the murder.

As per the available details Karuna Patel from Kandach village in Panchmahal district married to one Jayesh Patel in Vadodara and lives in Vrajdham society at New Sama road. Last night she went out from her house and not return till late night which make the family worried. Her husband and family searched for her but failed to trace. 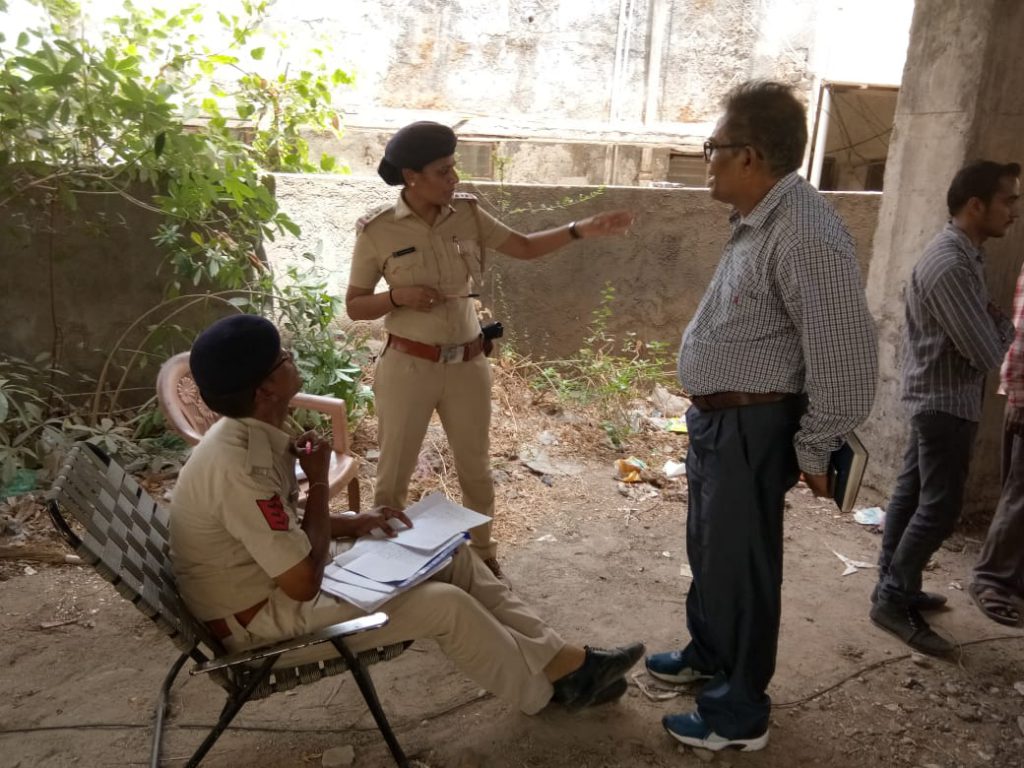 Meanwhile on Wednesday morning her blood ridden was found from abandoned Nandanvan society nearby. Jayesh Patel her husband rushed to the spot after he came to know about it and informed the Sama police from there.

The local people also starts gathering there after the news spread. Police also reached there and begin investigating in the matter after take custody of the body inflicted with Injuries from sharp edge weapons. The husband of the newly wed bride point finger on the former lover to be behind all this.

He said Karuna went out on Tuesday night and as she not turned till late night they searched for her. However in the morning they received the news of her murder and put allegations on her former lover.

Sama police send the body for post mortem and starts investigating in the matter to know the exact cause of her murder.