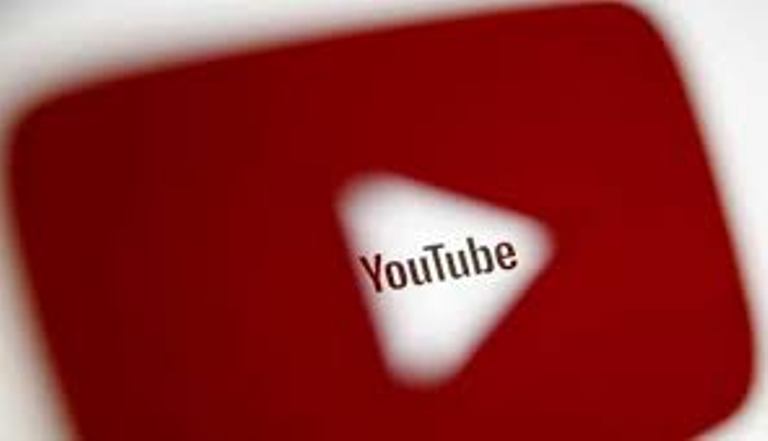 With the new feature, after a new video is uploaded, YouTube would run a scan to see if there is any other video that resembles the uploaded video very much or is the same and if there is a “match”, it would appear on the “matches” tab, YouTube wrote in a blog post on Thursday.

“We’ve been testing this tool with creators for nearly a year to make it safe and effective for the whole community,” the company said.

If in case a match of an already uploaded content is found, the original uploader would have the option of getting in touch with the other creator or request YouTube to remove the re-uploaded content.

The feature would start rolling out from next week to YouTube creators with more than one lakh subscribers.

“As this is a powerful feature, we will monitor usage closely and will continue to expand over the coming months with the long-term goal of making it available to every creator in the ‘YouTube Partner programme,” the blog post added.