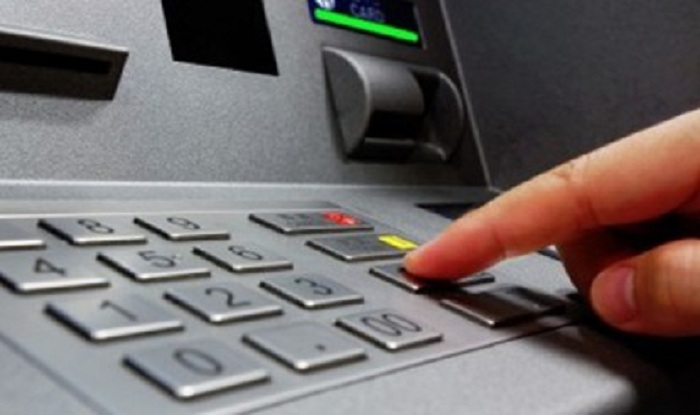 Amid confusion over ATMs being able to disburse large amounts of Rs 100 notes when they reopen on Friday, Finance Secretary Ashok Lavasa clarified on Wednesday that new currency notes of Rs 500 and Rs 2,000 value will also be available for people to withdraw.

The confusion arose after the demonetisation of Rs 500 and Rs 1,000 notes announced by Prime Minister Narendra Modi on Tuesday, following which people found it hard to get hold of Rs 100 notes for transactions.

The government had already announced on Tuesday that while ATMs will be shut for two days, once they reopen on Friday, a person can withdraw up to Rs 2,000 per day through a single card till November 18.

Thereafter, the limit will be increased to Rs 4,000 per day.

"The Reserve Bank will closely monitor the fresh notes that will be issued. The cash withdrawal restrictions will ease once supplies of new Rs 2,000 and Rs 500 notes improve," Lavasa added.

In other words, Rs 6,32,000 crore worth of currency stands demonetised.