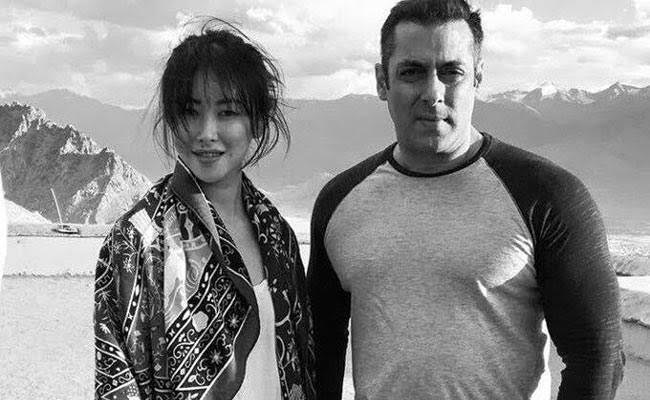 After the success of blockbuster film “sultan”, next film of salman khan “Tubelight” is to be release on EID 2017 as per the sources.

The film is directed by Kabir khan. After great success of Ek Tha Tiger and Bajarangi Bhaijaan Director Kabir Khan will be collaborating with Salman for third time. It is only natural to expect this movie of Kabir’s to have a political backdrop as well.

In Tubelight Salman Khan will be seen with Chinese actress Zhu Zhu. Director Kabir Khan have already started Shooting of the film in Ladakh.