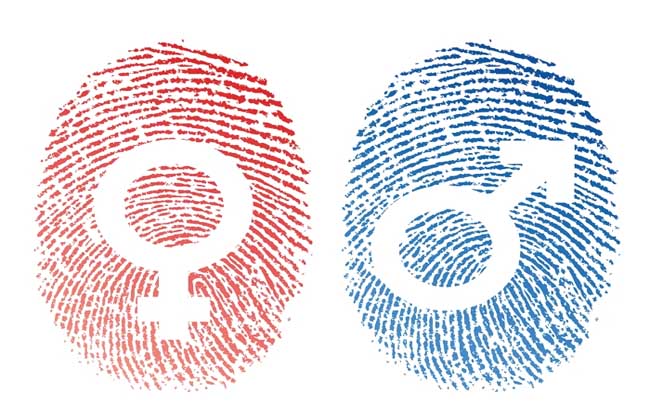 “Fingerprints have really been treated as pictures for more than a hundred years,” said Jan Halamek, a forensic scientist at the State University of New York at Albany and one of the study’s authors.”The only major improvements in recent years have been due to software and databases that make it faster to match fingerprints.”

Halamek and his colleagues tested fingerprints on a doorknob, a laminate desktop, a composite bench top and a computer screen. Regardless of the surface type, they found it was possible to tell whether the fingerprint belonged to a woman by testing levels of residual amino acids. The report was published in the journal Analytical Chemistry. The study involved only a few fingerprints, however, and a larger sample is required to ensure the results are statistically significant, Dr Halamek said.