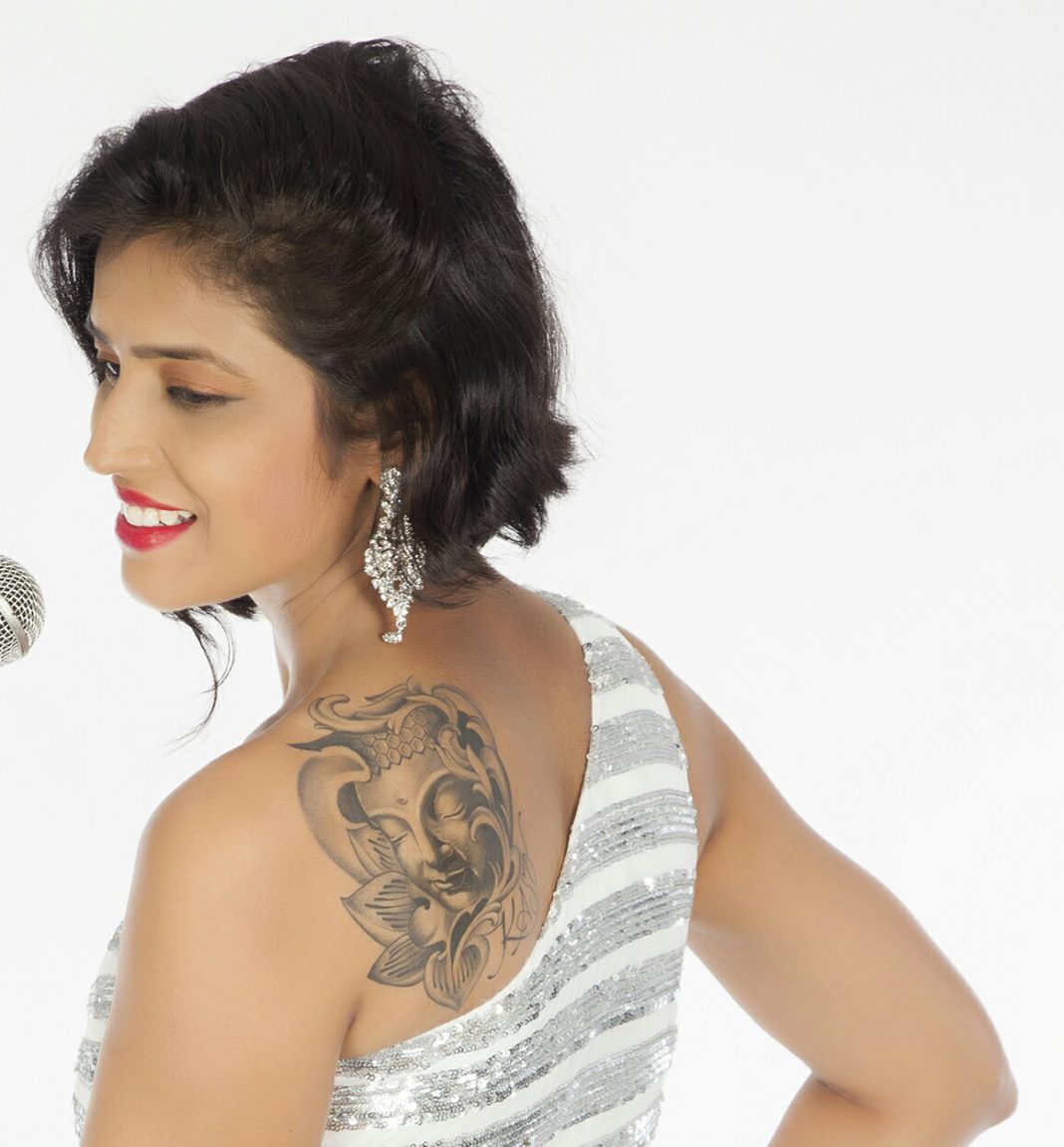 Facebook
Twitter
WhatsApp
Pinterest
VK
Print
Email
Sometimes a new look changed your fortunes and that proved right for a Baroda actress living in Mumbai. Kanishka Soni who till works in Mythological and family serials is now carrying a rockstar look with a new short haircut.

She recently released her new look pics on social media which went viral and she recieved great comments of her new look avatar. Her new look also proved lucky as she got a strong role in a Canadian movie. “I am here in the industry for quite sometime and doing Mythological, crime based and family drama shows. I want to change my career graph and then the idea came suddenly in my mind and I changed my look. The new look change your profile, you can get different roles and also I am looking for strong roles like Tabu in Drishyam and Page 3, so a change is necessary for me,” said Soni. Kanishka is doing teleserials for the last five years or so but when it comes to films luck not favours her. She acted in two three movies but they were never released. However after so much of efforts she finally went for a complete makeover like big stars and wants to follow them.

“Priyanka Chopra, Vidya Balan and Kangana Ranaut all went for hair makeover and done movies. Priyanka is now a well known face in Hollywood and I want to do such type of roles which is not possible with this desi look. I cut my hair with a reason and now focused on,” said Soni.

Kanishka tried her hand at every field even in singing and also sung in bollywood movies also. She also started a music company ‘Kaso Muzik’ to encourage the Young talent. She said the look is necessary for her as she also do stage performance and the look gives her a edge. “My singing career is going well and for performing on stage I need a rockstar look. I am think about it seriously for quite a sometime and now finally get the desired look. The look is not only appealing but it can give me the chance to connect with the people easily when I am performing on stage,” said Soni.

Kanishka is following and chanting Buddhism for almost a year and feel that the complete makeover and chants definitely changed her fortune. She is now feeling more energy after the refreshing look. “I am following Buddhism for a year now and also chants during the day which gives me stability and peace of mind. After the new look I feel both the factors helped me to change my fortunes as I get a Hollywood movie and now aiming for the Hollywood series like Quantico. I feel my height and personality suits the style of Hollywood and now I want to go all out there. Its a direct jump from Bollywood to Hollywood and I am damn serious to make my name in the industry like Priyanka and Deepika,” said Soni.

Violation of Covid 19 guideline during birthday celebration of BJP General...

“I loved the twists and turns in the story and how...