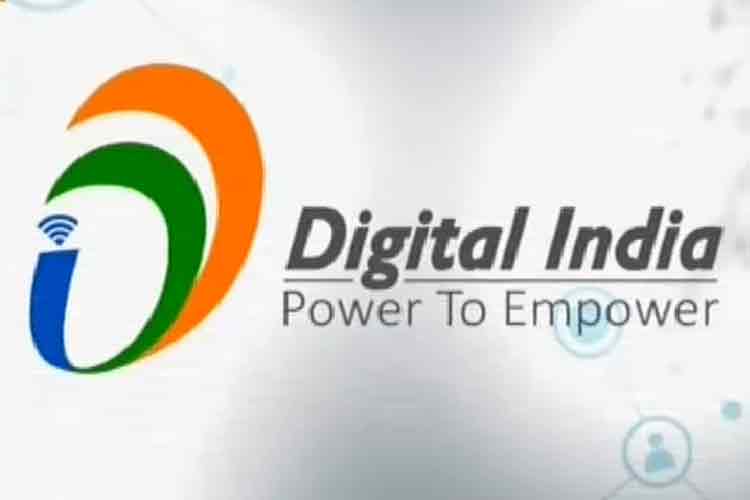 Principal Secretary of Revenue Department Pankaj Kumar gave guidelines to the district collectors to activate the twitter handle accounts and it has been get operational through his directives. After beginning of twitter handle accounts, people from various districts have presented their issues to the concerned district collectors just within two days and they have adopted pro-active approach for its redressal as well, he added.

People may present their queries, issues, complaints or suggestions as well through these twitter handle. People may get information regarding various schemes or decisions taken by the state government through these twitter handle. Furthermore, people from various communities may get quick response and information for aid and prior knowledge in case of heavy rains, floods, natural calamities etc.