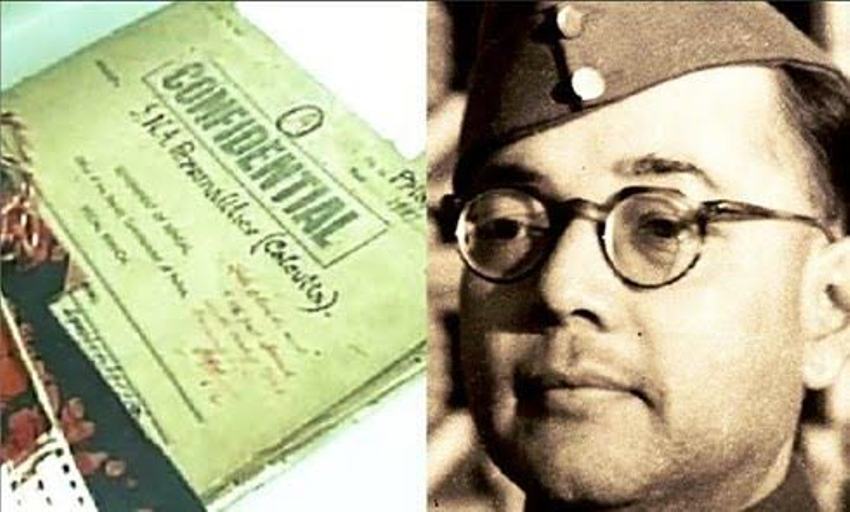 The government has released many documents on Subhash Chandra Bose but the documents doesn’t cleared on secret of Netaji Bose.

One Bengali film being made on netaji to reveal some secrets of him. The film will be based on Faizabad’s Gumnami baba as recognition that he was non another than Subhash Chandra Bose.

Many films based on Netaji didn’t show anything after incident of plane crash on 18 August 1945. People recognition that Netaji died in that plane crash accident.