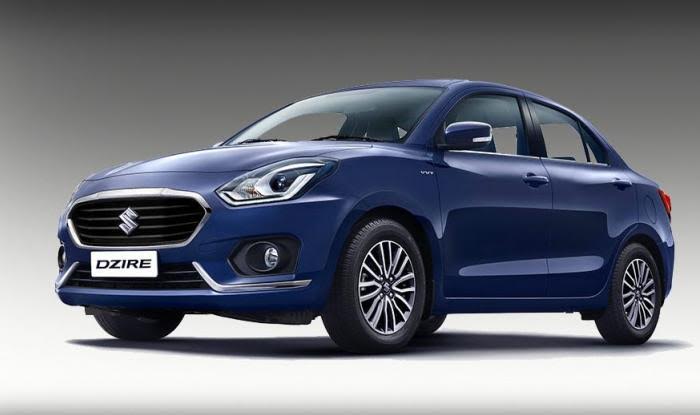 Maruti Suzuki will launch its new subcompact sedan Dzire on May 16. The company has officially announced to start taking booking of more than 2000 dealers in country. Customers can book at 11,000 rupees for this car, along with the customers who have booked for the outgoing model, can transfer it to the new Dzire. However, customers may have to wait a bit due to heavy demand for this car, but if the customer wants, they can give their contact number to the company's official website, after which the company will call itself.

It is one of the company's most popular cars and now the new DZire will replace the old SIDAN Swift Dzire. This time the company has removed Swift by its name and it will be known only by Dzire.