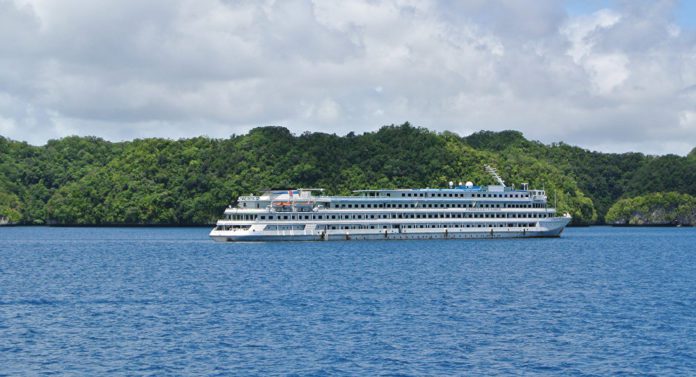 According to sources the new ship can carry 499 people and has 82 guest rooms with dining, entertainment, shopping, medical and postal services on board and tourists will be able to visit the three islands in the Crescent group of the Paracels.

China claims 90 percent of the potentially energy-rich South China Sea. Brunei, Malaysia, the Philippines, Vietnam and Taiwan lay claim to parts of the sea, through which passes about $5 trillion of trade a year.

The first cruises from China to the Paracel islands were launched by Hainan Strait Shipping Co in 2013.the Paracels are also claimed by Vietnam and Taiwan.