New Car Launches in India ahead of Diwali 2019

The Supreme Court will pronounce, on Wednesday, its verdict in the petition filed by one of the four convicts...
Read more
0

Aries: You may control your weight by exercising. Improvement in finances is certain. Unexpected good...
Read more
0

The automotive industry in India is going through one of its worst years ever. Sales have seen continuous downfall for the past 10 months, with little hope of an uptick. Despite recent measures by the government to boost auto sales.

Here’s a look at the top cars launching during the festive season 2019 : 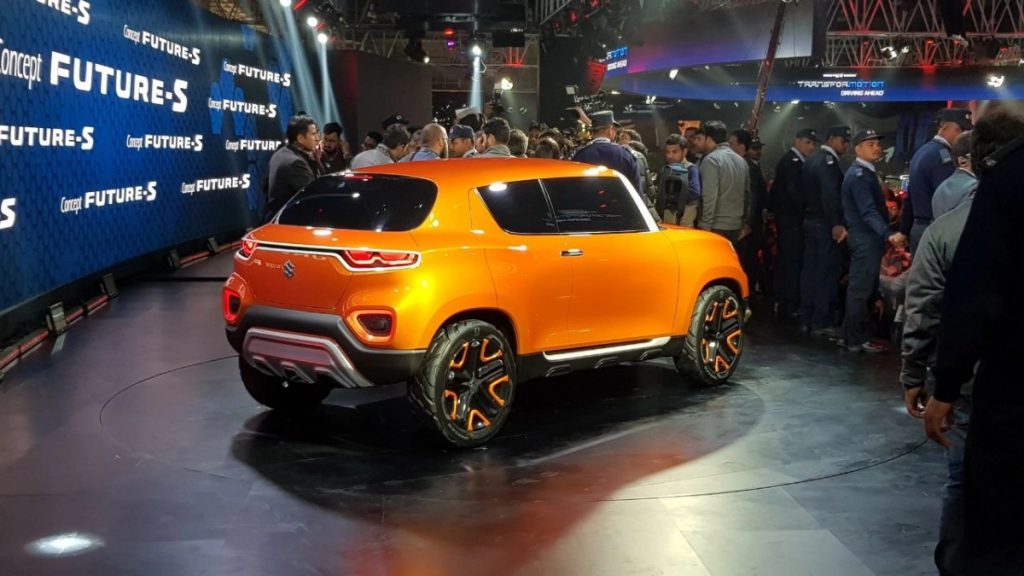 The Maruti Suzuki S-Presso is the company’s competitor to the Renault Kwid. It is an entry-level hatchback with SUV-inspired styling. It is based on the Future Concept S showcased at Auto Expo 2018 in Greater Noida.

The Maruti S-Presso will be launched on 30 September and will take on the Renualt Kwid as its direct rival. It will be BS-6 compliant and is expected to be powered by an improved 1-litre, three-cylinder K-Series petrol engine good for 68 bhp of power and 90 Nm of torque. 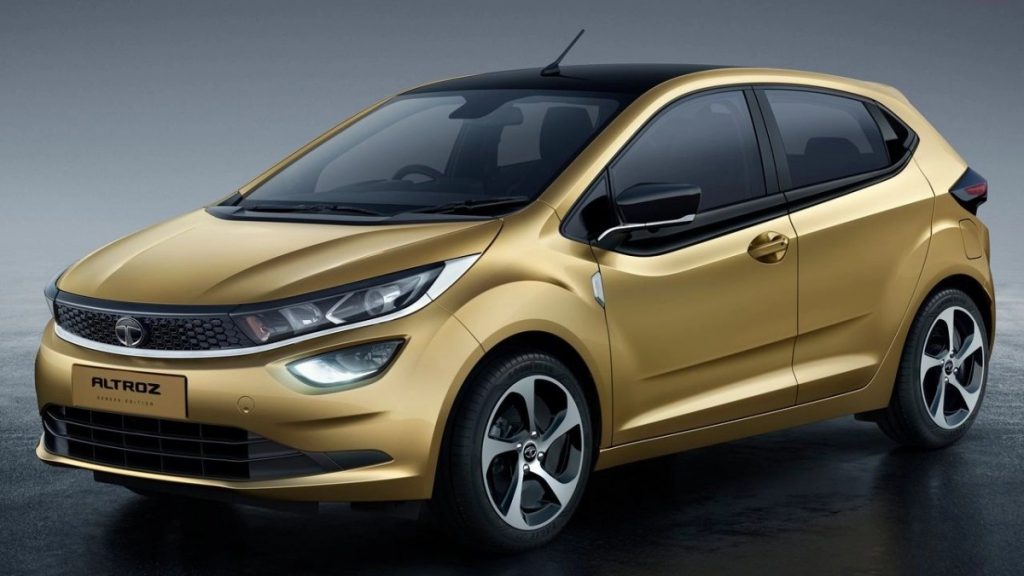 Tata Motors showcased its upcoming premium hatchback, the Tata Altroz at the Geneva Motor Show 2019. It will be launching the Altroz ahead of Diwali to cash in on the festive season.

The Altroz is likely to be powered by a 1.2 litre turbo-petrol Revotron motor and could also come with the 1.5 litre diesel engine that is available in the Tata Nexon. Expect it to be priced between Rs 6-9 lakh.

Tata also has new variants of the “Harrier” in the works and it is gearing up to launch the seven-seat variant too. 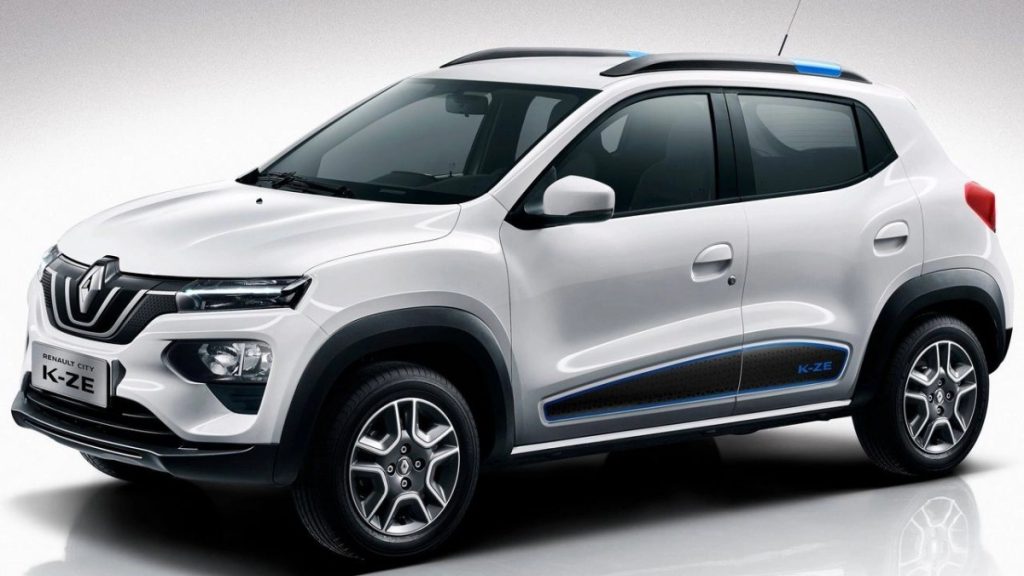 The Hyundai Elantra, mid-size luxury sedan is due for a refresh. The new Hyundai Elantra has been spotted testing in India. It is likely to be launched in the next few weeks. 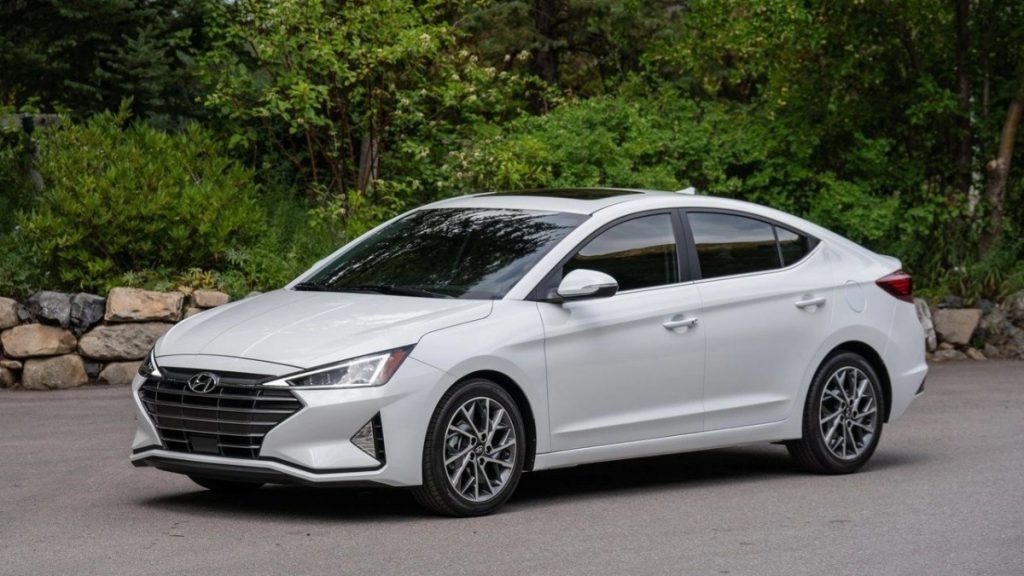 The Hyundai Elantra competes with the Skoda Octavia, Honda Civic and Toyota Corolla Altis. While the volumes aren’t large in this segment, buyers look for luxury features. That’s where the Elantra has a long list. It will sport a 2-litre petrol engine that will also be BS-VI compliant.

The last month has seen a spate of launches from various car makers trying to flood the market with new models in the hope that buyers will start walking into showrooms again.

Hyundai launched the Grand i10 Nios with prices starting at Rs 5 lakh and going up to Rs 8 lakh ex-showroom.

And then, there were all-new vehicle like the Kia Seltos and MG Hector making their debut in the Indian market.

The Supreme Court will pronounce, on Wednesday, its verdict in the petition filed by one of the four convicts...
Read more
News

0
Aries: You may control your weight by exercising. Improvement in finances is certain. Unexpected good news from distant relatives will...
Read more
Gujarat

0
Indian Railways is primarily a public transporter engaged in activity of transportation of people & materials from one place to another within...
Read more
- Advertisement -

0
The Supreme Court will pronounce, on Wednesday, its verdict in the petition filed by one of the four convicts in the 2012 Delhi gang...
Read more

0
Aries: You may control your weight by exercising. Improvement in finances is certain. Unexpected good news from distant relatives will...
Read more