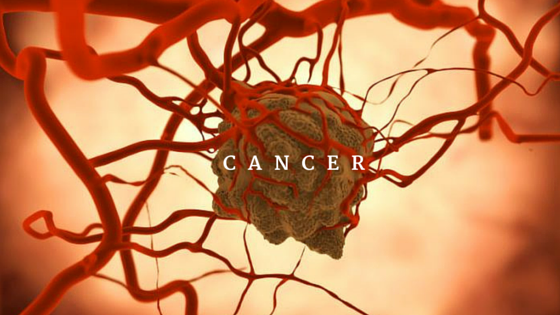 TORONTO: Scientists have developed a new injectable 'biogel' that can effectively deliver anti-cancer agents directly into cancerous tumours and kill them.

As per sources and media reports recently the technology, developed by researchers at University of Montreal Hospital Research Centre (CRCHUM), has already been successfully tested in the laboratory. If it works in patients, the therapy could one day revolutionise treatment for many forms of cancer, reseachers said.

Unlike "jello", the biogel is liquid at room temperature and gels at 37 degrees Celsius human body temperature.

The strength of this biogel is that it is compatible with anti-cancer immune cells. It is used to encapsulate these cells and eventually administer them using a syringe or catheter into the tumour or directly beside it.

The biogel was successfully tested in several in vitro models, including melanoma and kidney cancer. The research was published in the journal Biomaterials.