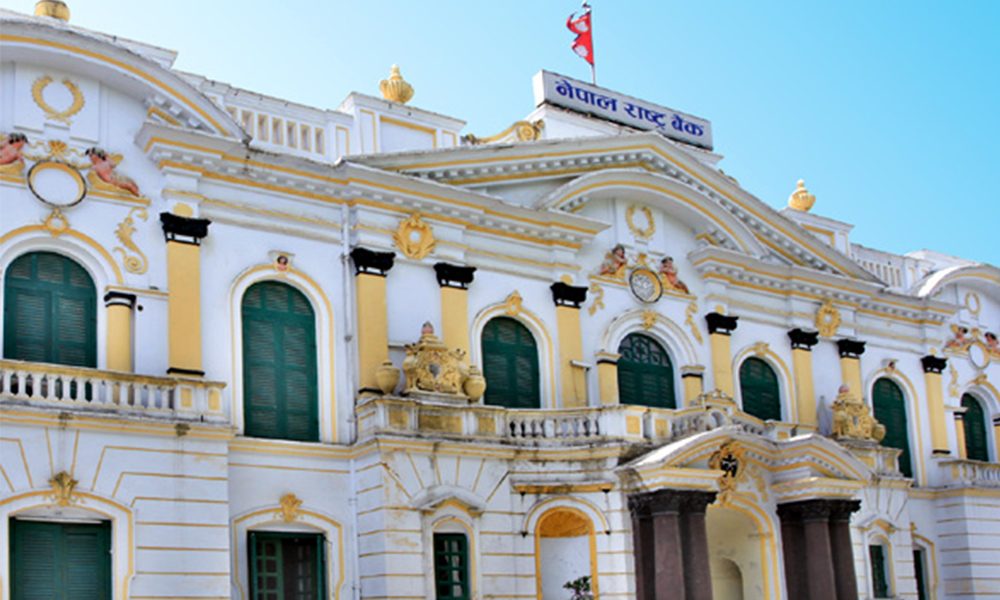 Nepal and India are set to sort out the crisis situation faced by tens of thousands of Nepali migrant workers after the November 8 demonetisation of high-value Indian currency notes. A team led by Nepal Rastra Bank (NRB) Deputy Governor Chintamani Siwakoti is in New Delhi for talks with Indian officials.

Last week, the Indian Finance Ministry wrote to the Nepali authorities to propose a date for sending delegates to New Delhi to discuss and devise the modalities for facilitating exchange of the banned Indian currency for the new notes.

Responding to the letter, the Nepali side requested that the meeting be held on Thursday in New Delhi. It is expected that two sides will sort out the crisis that Nepal is facing following the November 8 ban on Rs 1,000 and Rs 500 currency notes by India, a source said.

Siwakoti will hold talks with senior officials at the Reserve Bank of India (RBI) and, if required, with Finance Ministry officials.

During the meeting, according to Nepal’s central bank, Nepali delegates will also request the Indian government to allow exchange facility through the banking channel.

“We will ask them to provide exchange facility for up to Rs 25,000 in the banned denominations,” Siwakoti told local media ahead of his visit.

The Siwakoti-led panel has already come up with a suggestion to ease the process of exchanging the banned currencies in Nepal — including a software developed to facilitate and authenticate the exchange and other modalities.

Nepal has over 36 million banned Indian currency notes within its banking channel, according to NRB sources.

The NRB proposes to collect the demonetised notes from Nepali citizens and send them to the RBI for verification before offering an equivalent exchange in Nepali currency.

As per the NRB, Nepali citizens have to open bank accounts in a bilateral financial institution and deposit the demonetised bank notes to receive the equivalent exchange directly in their bank accounts.

The Nepali delegates, according to Siwakoti, will also query about the status of new currency bills of Rs 500 and Rs 2,000 in Nepal.

The technical team will also request the government to increase the annual quota of Indian currency supplied to Nepal.

Tens of thousands of Nepali migrant workers employed in India as security guards, daily wagers, domestic help and others who receive salary in cash were hit hard by the demonetisation move.