Nepal’s central bank will get Rs 1 billion in Rs 100 denomination Indian notes from its Indian counterpart by the end of this month to avert shortages of the currency widely used in the Himalayan country, an official said on Friday. The Reserve Bank of India has agreed to provide 1 billion Indian currency of […] 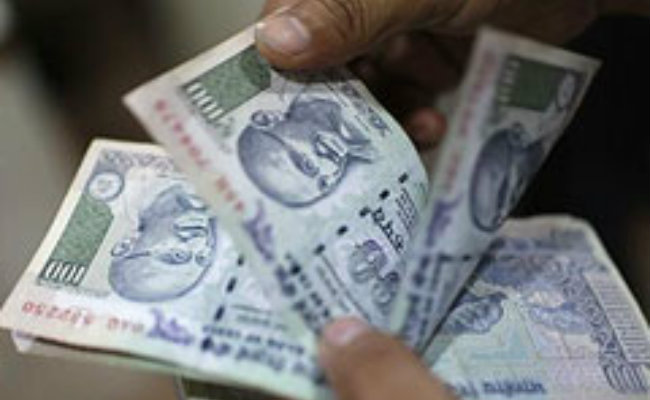 Nepal’s central bank will get Rs 1 billion in Rs 100 denomination Indian notes from its Indian counterpart by the end of this month to avert shortages of the currency widely used in the Himalayan country, an official said on Friday.

Nepal’s central bank is sending a team to India to bring the notes, said Poudel, adding that by the end of Janurary, the NRB will have additional Indian Rs 1 billion in its coffer.

The NRB’s plan to import Rs 100 denomination notes was delayed due to the Indian government’s move to demonetise Rs 500 and Rs 1,000 currency notes on November 8, reports said, adding the RBI had earlier told the Nepali counterpart to wait till the situation normalises.

Outlets of government and private banks are witnessing long queues of people standing for exchanging the currency after central bank has provided limited exchange facilities up to Indian Rs 2,000 on the basis of valid identification for general purpose.

Apart from this limited facilities, the RBI has not sorted out crisis of exchanging banned Indian currencies of 5,00 and 1,000 within and outside the Nepali banking channels. Authorities in both sides held several rounds of talks to find a way out for the exchange facilities of banned Indian notes but no decision has been taken yet.

The RBI and NRB have stable agreement that NRB will import a total IRs 6 billion per annum of various denominations of Indian currencies for exchange facilities. As the amount of Indian Rs 100 notes is dwindled to IRs 3.5 billion in its coffer, once it will add another one billion Indian currency, the NRB can provide exchange facilities at present ratio by another seven months, said Poudel.

India has been tightening the supplies of Indian notes following the wake of demonetisation.A In normal situation, Nepali banks used to provide exchange facilities up to IRs 5,000 for general purposes to any Nepali and Indian citizen, IRs 25,000 for travelling purposes and 50,000 for medical facilities.