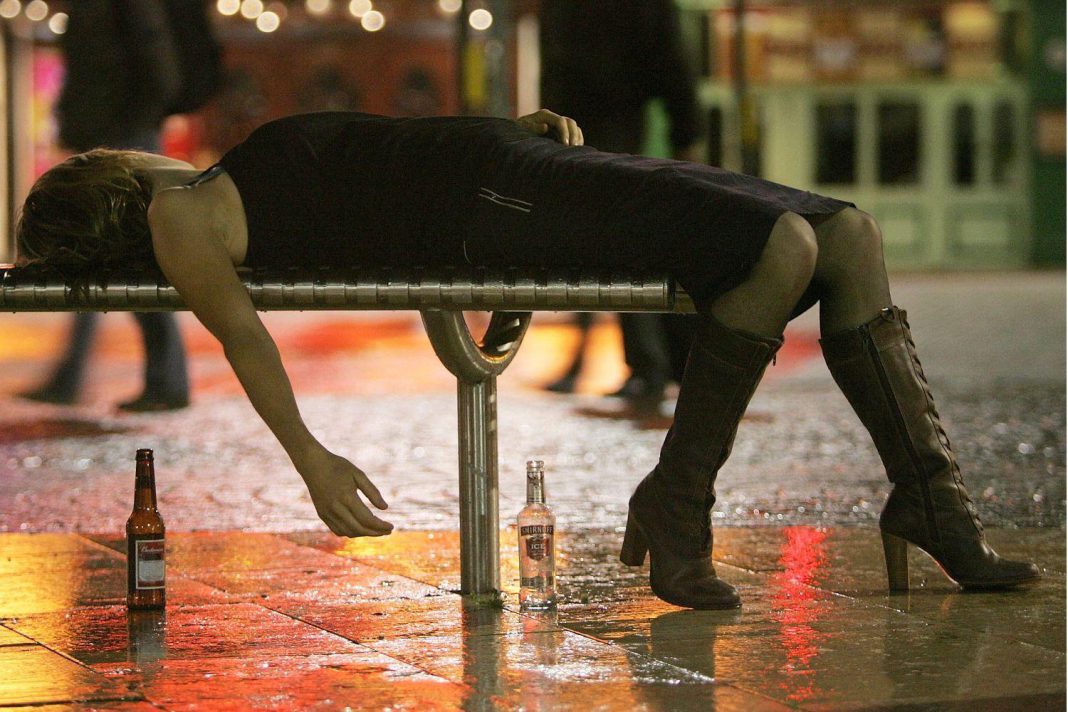 High school girls who harbour negative self-image — those who try to lose, maintain or gain weight when there is no medical need to do so — are more likely to try alcohol and drink heavily, says a study.

“Negative self-image can lead to negative behaviours. Body image and behavioural misperception occurs when actions are taken based on a perceived weight status or body image,” said senior study author Margie Skeer, Assistant Professor at Tufts University School of Medicine in Boston, in Massachusetts, US.

“We found significant relationships between this misperception and reporting ever having had alcohol, as well as reporting episodic heavy drinking among high school girls,” Skeer said.

In the study, published in the Journal of Studies on Alcohol and Drugs, the researchers sought to identify whether having a body image behavioural misperception (BIBM) is associated with an increased odds of ever having had alcohol, current alcohol use or episodic heavy drinking (five or more alcoholic beverages within a couple hours).

The researchers analyzed data from the 2013 National Youth Risk Behaviour Surveillance System, a national, school-based survey conducted by the US Centers for Disease Control and Prevention.

The study analysed responses from 6,579 female students between ages 14 to 18 and above.