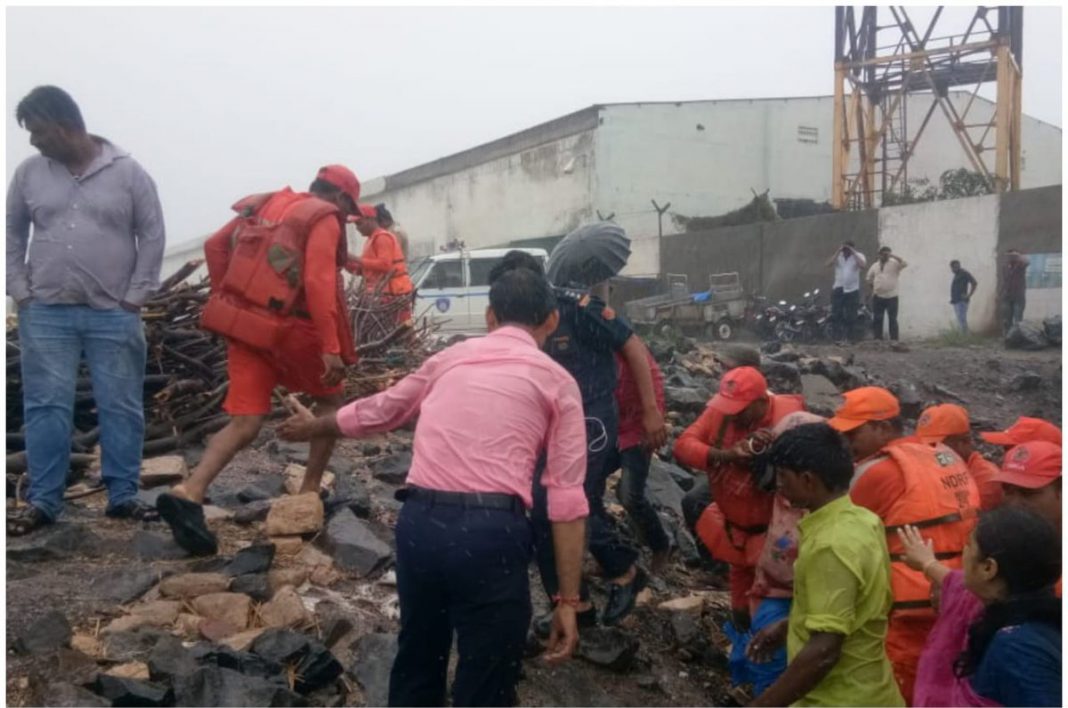 Woman Shifted to hospital safely gave birth to a child

As Gujarat is eyeing the cyclone Vayu in the eyes here is a story comes from Amreli district where the brave NDRF jawans rescued a pregnant woman and she gave birth to a child after safely reached for hospital. The effort was appreciated by the family members as the team rescued her from a small island.

The NDRF teams reached to their respective destinations before the cyclone hit the Gujarat coast and immediately started evacuated people to safer areas. In one such incident the team evacuated a pregnant woman and safely took her to the hospital where she give birth to a child. 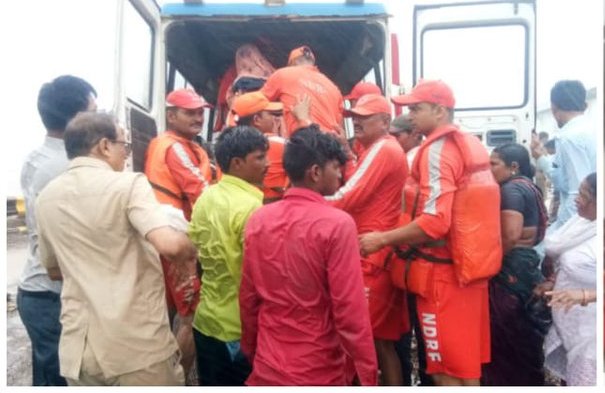 “It’s a very emotional moment for our teams as evacuated and shifted the pregnant lady from Siyalbet village a (small Island) in Jafrabad Dist Amreli. They carried her out from the island and then shifted to hospital under the observation of our medical team.  The lady later gives birth to a child which brought tears in our eyes.  The incident also remember me about the incident in Banaras floods where a pregnant lady was rescued by our teams and they later give the name NDRF Singh to the boy, ” said R. K. Mishra Deputy Commandant and PRO 6 NDRF.

The NDRF teams are under close monitoring of Randeep Kumar Rana, Deputy Inspector General, operation NDRF from tech station, Somnath and all 52 Teams of NDRF india are Deployed under supervision of R. S. Joon Commandant, NDRF. Teams are equipped with latest communication equipments and digital gadgets like QDA, sattelite phone and some other conventional sources to avoid the communication failure due to impact of Cyclone VAAYU.