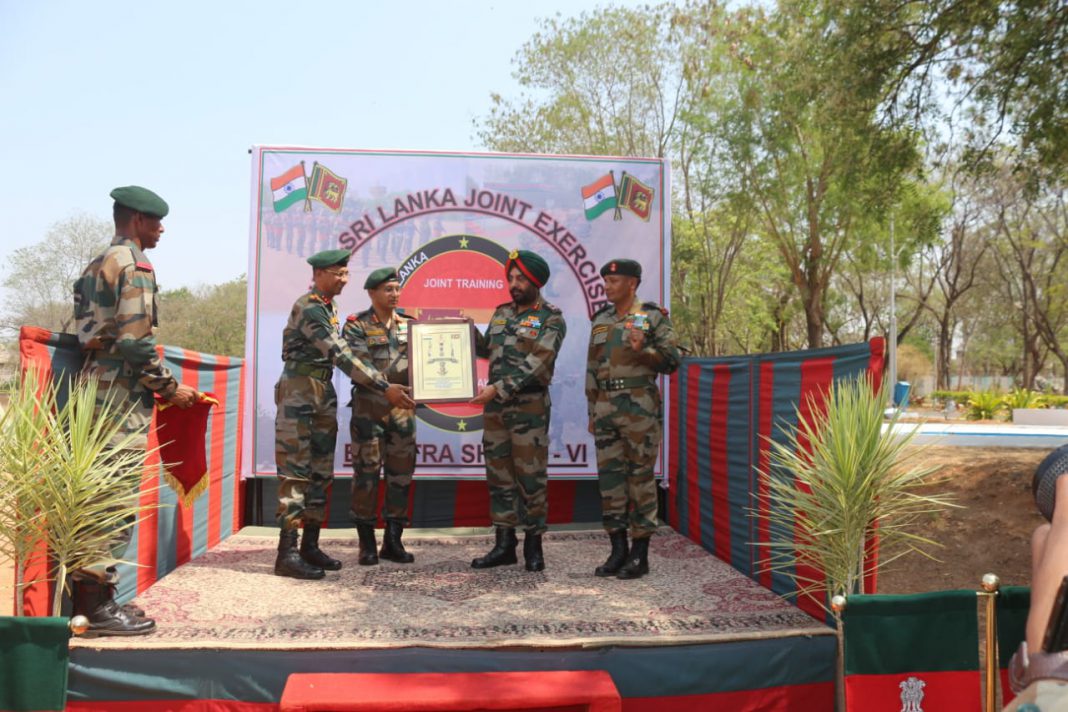 As a precursor to Exercise Mitra Shakti-VI, a joint military exercise with Sri Lankan Army, Maj Gen Manjinder Singh, YSM, VSM, GOC Bison Division of Southern Star Command interacted with the Indian Army contingent that is nominated for this exercise at Secunderabad military station today. The General Officer gave a motivational talk to the contingent that is preparing to leave for Sri Lanka on 25th March. 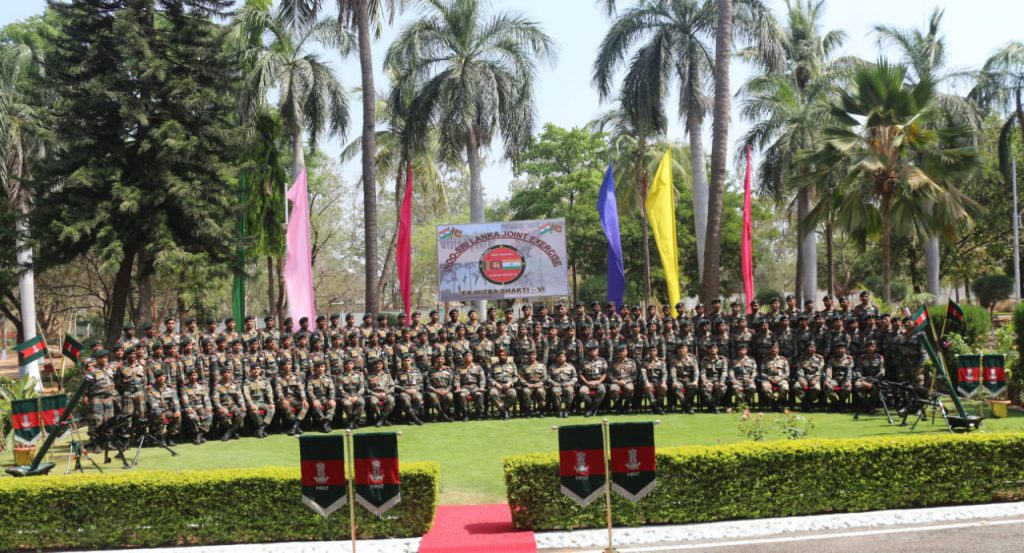 Exercise Mitra Shakti is conducted annually as part of military diplomacy and interaction between armies of India and Sri Lanka.  The joint exercise for the year 2018-2019 will be conducted from 26th March to 8th April at Sri Lanka.  The aim of the exercise is to build and promote close relations between armies of both the countries and to enhance ability of joint exercise commander to take military contingents of both nations under command.

The exercise that will be conducted from 26th March will have both the contingents establishing a Joint Command Headquarters and conducting a joint exercise on anti-terrorist operations under the UN mandate towards the end of the exercise. Exercise Mitra Shakti-VI will go a long way in further cementing relationship between both the nations and will act as a catalyst in bringing bonhomie at grassroots levels amongst both the armies.