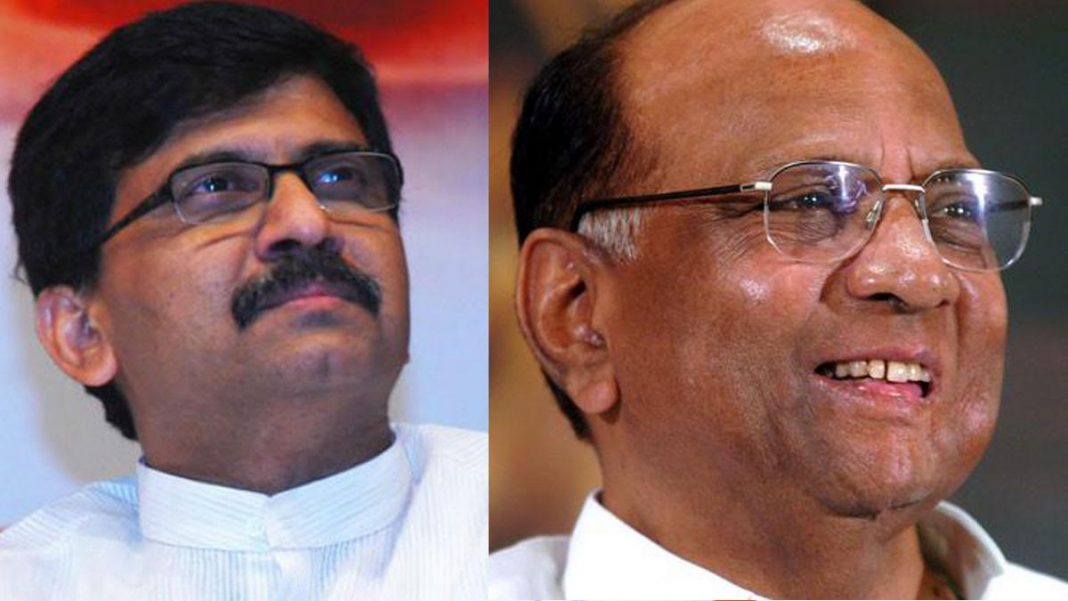 The current President Pranab Mukherjee’s tenure ends on 25th of July this year and the next presidential election is to be held before this.

Shiv Sena has thrown new dice for presidential elections. Party MP Sanjay Raut has suggested the NCP leader Sharad Pawar as the next President. According to Raut, Pawar is a capable leader and he has all the qualities needed for this position.

Recently, Modi government awarded Pawar with the Padma Vibhushan. And soon after this, speculation was raised in the name of Pawar over the presidential post.