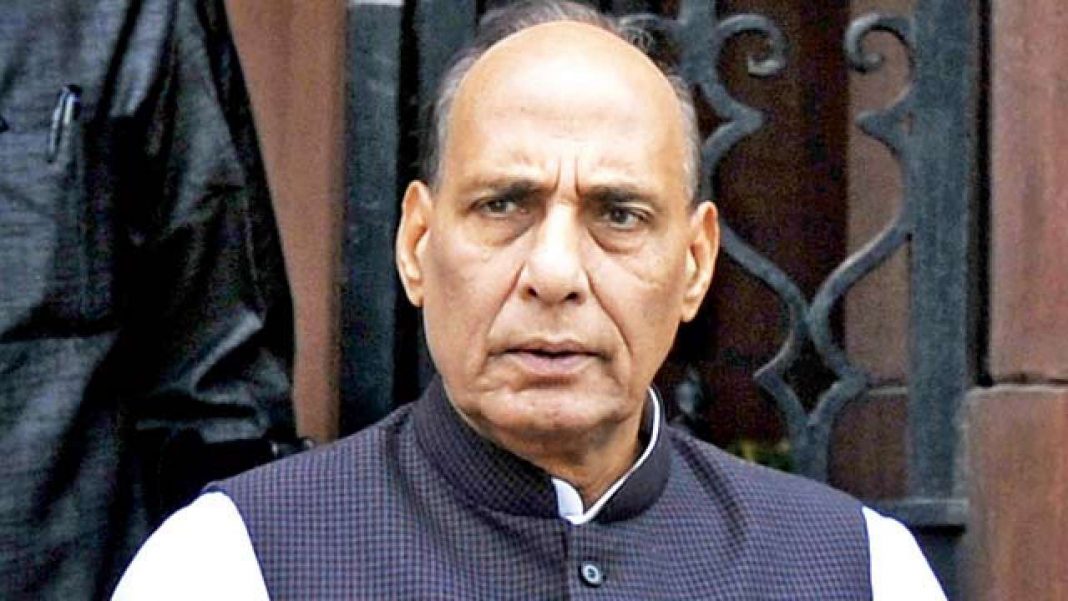 Union Home Minister Rajnath Singh on Monday said that Naxalism is shrinking and losing ground although it still poses a challenge.

Singh, who was inspecting the passing out parade of the 261 Bastariya Battalion here in Chhattisgarh, also said that the casualties among security forces had gone down by almost 55 per cent.

“Naxalism is a challenge but I want to say that this menace is now shrinking and is losing ground,” he said.

Singh said that Maoists do not want development as they know that if development takes place, “their sinister plan will never succeed”.

“Many (Maoist) leaders have made a lot of money through illegal activities. Our government will unearth this ill-gotten wealth.

“We have decided that all those Left Wing Extremist leaders who have earned money by using poor people and manipulating their innocence will be punished,” Singh said.

Congratulating the CRPF and the state police for controlling the geographical expanse of Maoists by 40 to 45 per cent, he said: “The success we have achieved in our fight in Chhattisgarh is due to good coordination between the state police and CRPF.”

He told the CRPF troopers that “your family is our family. We will stand by you” at all times.

“The CRPF through its dedication, talent, courage and commitment has earned the great respect of the people of the country. Even in Kashmir along with the Army, they are fighting the terrorists with great courage and conviction.

“The constitution of Bastariya Battalion is a well-considered decision. We have relaxed the several norms to induct young men and women from Bastar region into this battalion.

“I want to tell the people of Chhattisgarh that their development is our top most priority and we will ensure all possible help that is needed to take the development of the state to new heights,” he added.