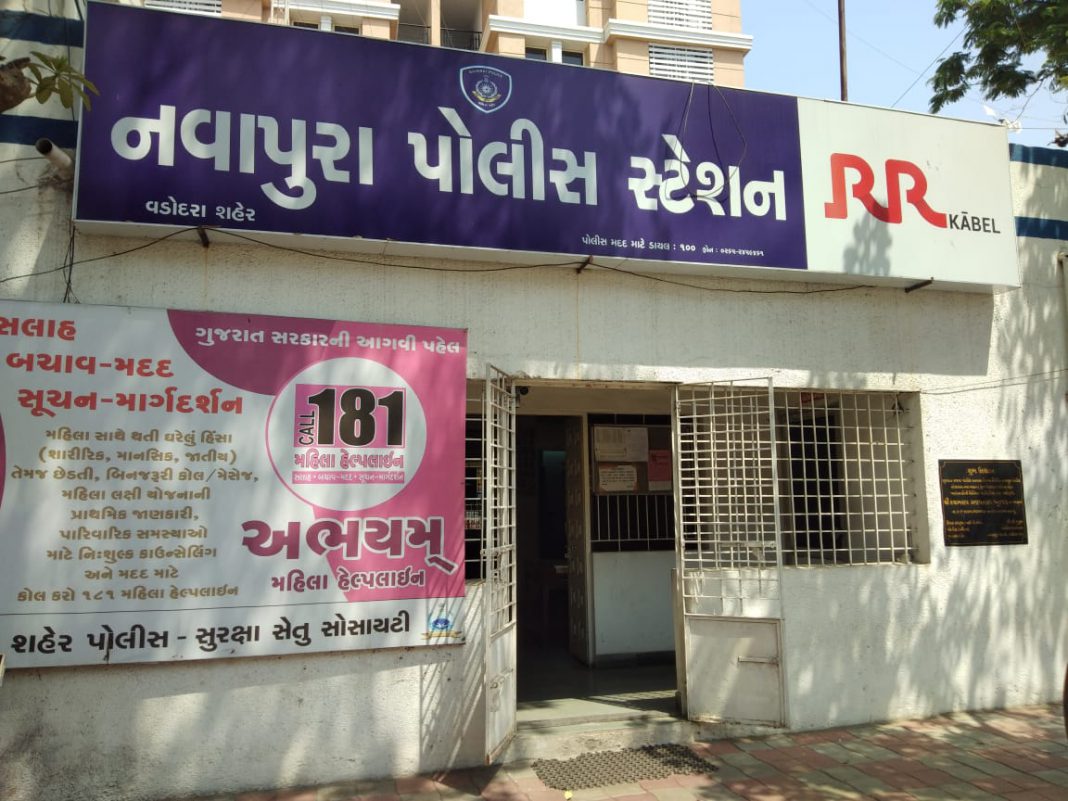 The team caught three accused with 3.85 lakhs items along with tempo, mobiles and cash.

Navapura police station suvillance squad arrested a gang involved in stealing utensils used in marriage functions inside the city. The team caught the accused with 3.85 lakhs items along with tempo,  mobiles and cash. The offence was registered on 21st March inside the police station.

The team arrested Ravindra Rajput, Hitesh Rajput and Deepak Sharma and during primary interrogation they reveal the name of main conspirator Ahmed Pathan behind the crime.  The team search to nab him.

As per their Modus Operandi the accused works as labourers inside marriage halls and conduct reki about the items.  Later they steal the items form the halls in the night and then took it to Ahmed Pathan in the tempo.

All the accused are history sheeters and arrested in various crimes like theft,  house breaking,  prohition, kidnapping and rioting.  They also serve PASA in the past. They also accept to steal 15 utensils with the same MO from Sharafi hall and a offence was also registered in Wadi police station.

The team tries to access more details from the accused as all have criminal past and might be involved in other crimes.