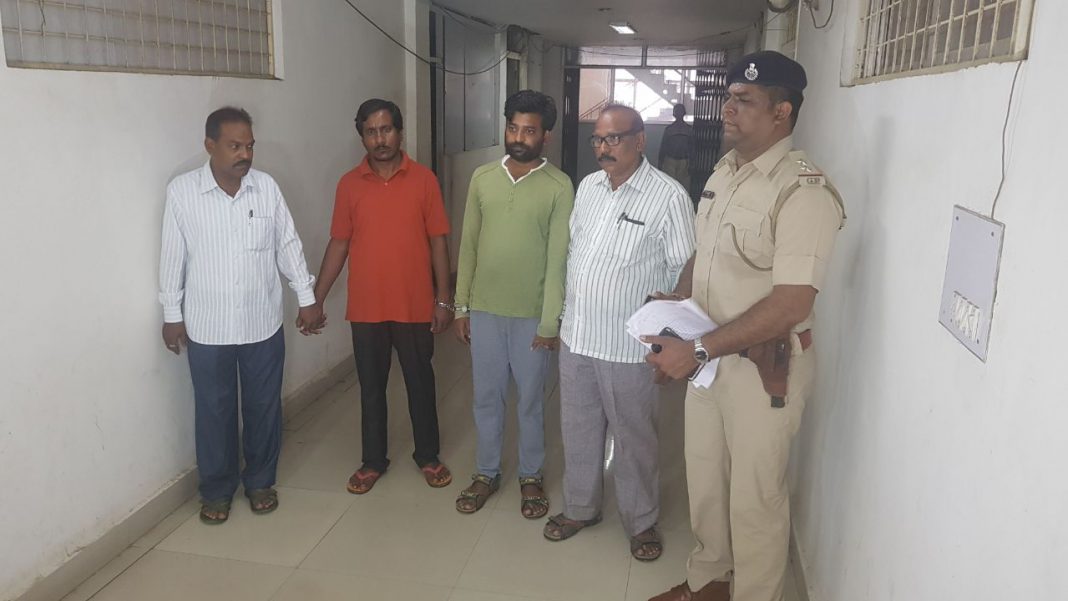 Vadodara Navapura police arrested two accused on transfer warrant for cheating people tune into around 800 crores all across India. The accused lured the people for investing in various schemes launched by the company for doubling the amount and cheat them. The interesting part is that the company Sunshine Infrabuilted Corporation Limited is registered in the Delhi Registrar of Companies and they cheated people from since 2011 having offices in different cities of India.

As per the details the company registered in Delhi lured people towards various investment schemes launched by them in order to double the amount. They make them deposit 14,000 and promised them to double the money and cheat them. The police is in search of total six accused in the matter and till date arrested only two of them. The company opened their offices in the states of Madhya Pradesh, Chhattisgarh, Delhi, Rajasthan and Gujarat.

Navapura police get arrested the two accused Dharamsinh Kushwaha and Surendrasinh Baghel happenes to be directors of the company. Both of them were brought here on transfer warrant as they also opened their office in Vadodara and cheat people here. They were booked for 406, 420, 409, 120(B) and Prize Chit and Money CRI Schemes (Banning) Act 1978U/S 3,4,5. 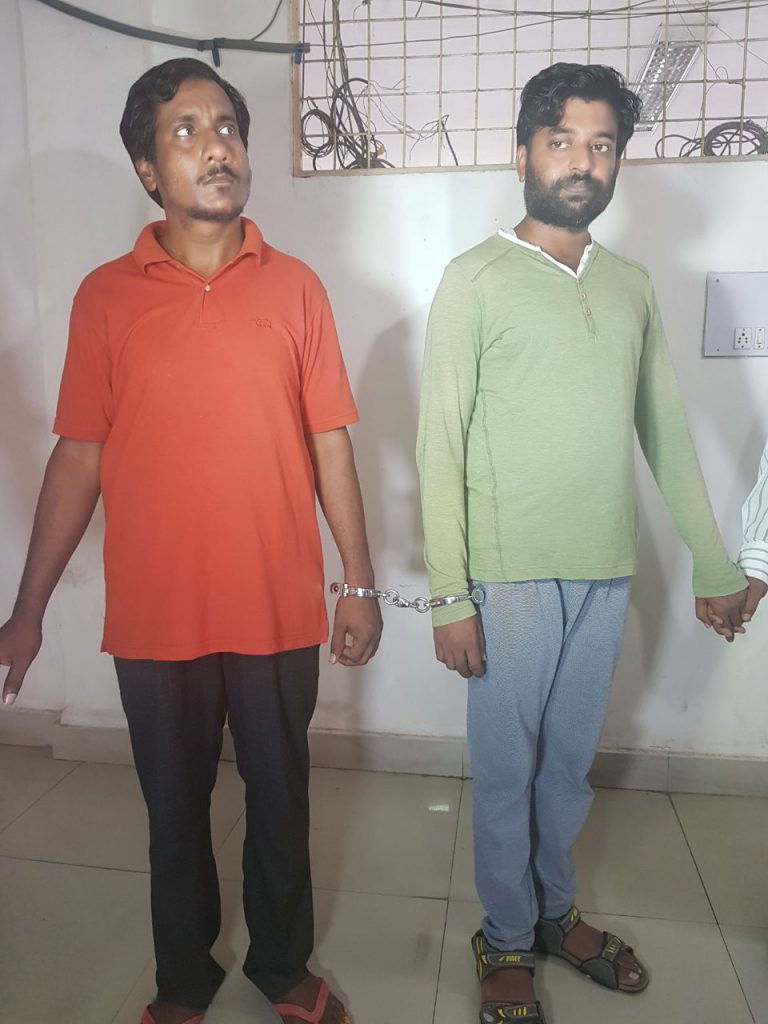 “The accused opened their office in Ashwamegh complex in the city and lured people to invest money in various schemes and get double the amount in return. The accused opened the office in 2013 and lured around 1900 people from the city, Dahod, Godhra and Santrampur for doubling their amount. Till date we able to detect the amount of 2.37 crore from Baroda and the amount will be bigger as they have their offices in various other states and around 30 to 40 cases registered against the accused. We arrested the two accused on the complaint of Natwar Dabkar from Vadodara,” said G.J. Rawat PSI Navapura.

The accused arrested by the police are working as private teacher and then started working in the company head office in Delhi. However they said that they were framed by the original owners of the company.

“We joined as marketing professionals there at the head office in Delhi. Later they make us the directors of the company and remove their names from the list. The MD Banwari Lal Baghel and the others are all family members and run the company. They make us directors and removed their names in order to save themselves from get arrested for the fraud. We worked in the office and unaware about their cheating matters outside and suffered on their behalf. They all are roaming free outside and we are serving jail term for the last one and half years,” said Dharamsinh Kushwaha one of the accused.

The police got four days remand of the accused and searching for their network in the other states.