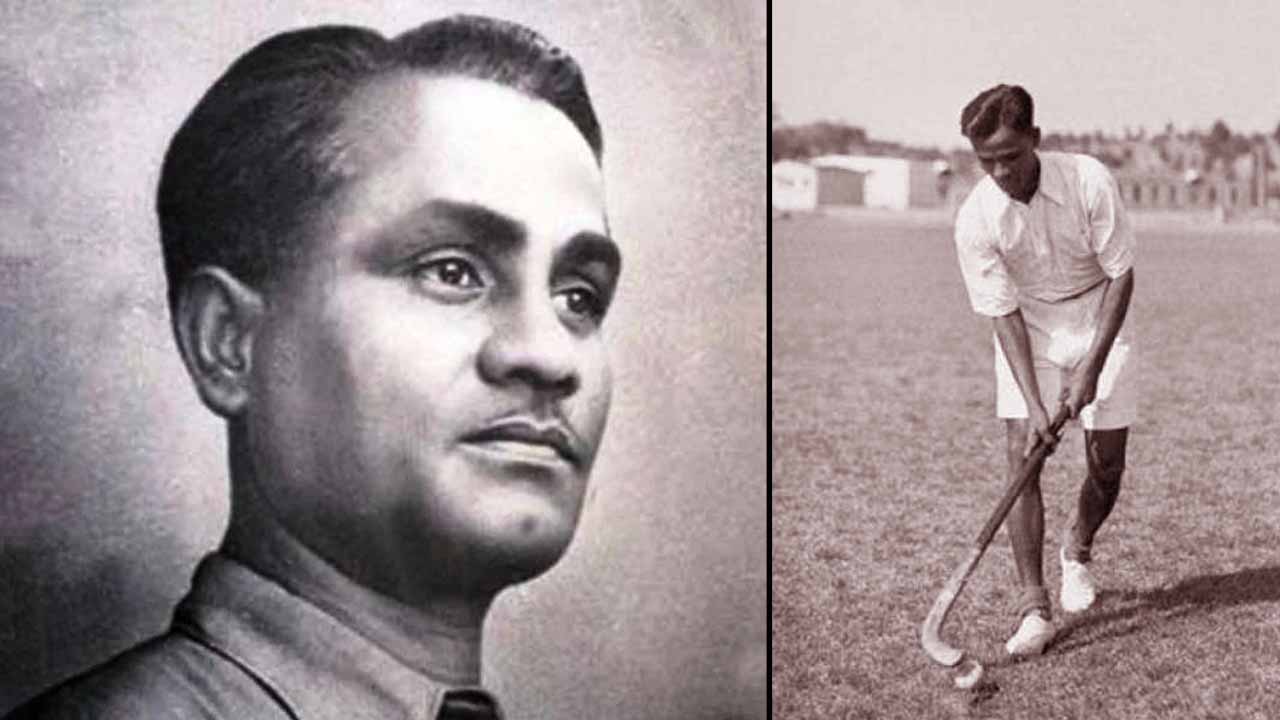 The National Sports Day is celebrated on 29 August, on the birth anniversary of hockey legend Major Dhyan Chand, who is regarded as nation's greatest hockey player of all time.

Popularly known as "The Wizard" for his magical touch, superb control, creativity and extraordinary goal-scoring feats, he was instrumental in taking Indian hockey to greater heights under his inspiring leadership.

Other than spreading awareness on the importance of sports, the special day also highlights the achievements and contributions of Chand to India's rich sports history and culture.

The President confers National Sports Awards to honor sportsmen who have achieved achievements in the sports field and enhanced country's pride all over the world.

After his death in 1979, the Indian Postal Department issued stamps in his honour. As a tribute to him, the National Stadium of Delhi was also renamed to Major Dhyan Chand stadium.

The Indian government over the years has launched many schemes related to sports on this day including the Khelo India scheme in 2018 by Prime Minister Narendra Modi.

Prime Minister Narendra Modi on Thursday also launched a nation-wide Fit India Movement at 10 am at Indira Gandhi Stadium Complex in New Delhi. At the event, the prime minister addressed the people and also administered a fitness pledge.

Union Home Minister Amit Shah twitted “I bow to Major Dhyan Chand, the Hockey wizard whose birthday is celebrated as the National Sports Day. He is one of the greatest hockey player world has ever seen. Major Dhyan Chand’s undying spirit and unparalleled talent gave Indian Hockey a new identity”.