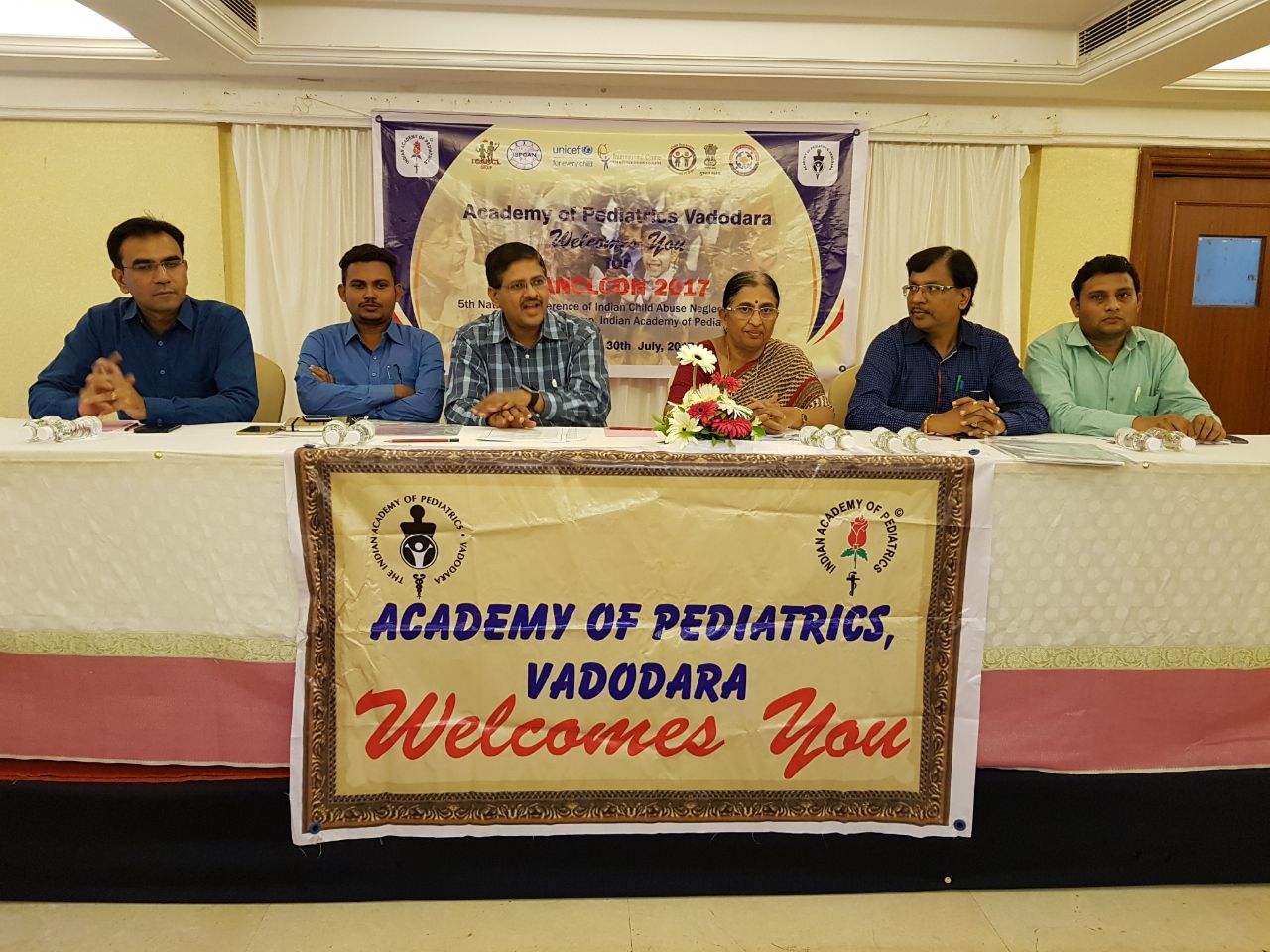 Child sexual abuse is one of the most sensitive issues to address and the organisations dealing with it must have the same sense of responsibility towards the victims. In order to train themselves the Academy of Paediatrics (AOP) Vadodara branch organised a national conference on 29-30 July 2017.

The CANCLCON 2017, 5th National Conference of Indian Child Abuse Neglect Child Labour (lCANCL) will be attended by the professionals from India and abroad working with such victims. The theme of the conference is “Child Sexual Abuse: Prevention & Response".

The principle aim of the conference is to raise awareness, sensitize and train pediatricians, doctors, allied health professionals and professionals dealing primarily with the victims like police and lawyers, on how to identify, address, treat and manage child abuse and neglect with a multidisciplinary approach. The organisers call it Training of Trainers and after that they train the parents, teachers and others.

Government of India ratified the UN Convention on the Rights of the Child (UN CRC) in 1992. The Ministry of Women and Child Development (2007) study revealed that the prevalence of all forms of child abuse is alarmingly high in lndia (physical abuse (66%), sexual abuse (50%) and emotional abuse (50%). There is an urgent society and public health need to obtain early diagnosis, treatment and justice for the victims of child maltreatment.

”Pediatricians, doctors, nurses, allied health sector professionals and professionals like police and lawyers are often the first point of contact for abused and neglected children. They play an important role in the prevention and response to affected children and their families. Besides medical care, the physicians should be aware of the new legislation, the Protection of Children from Sexual Offences Act (POSCO), 2012, which makes reporting of abuse mandatory and defines guidelines for child friendly police and courts,” said Dr. Samir Shah President AOP Vadodara.

Through this national conference, the lCANCL group pledges to exert every future effort in collectively implement the principles of protecting UN child rights, prevention and management of child abuse and neglect in all settings in India.