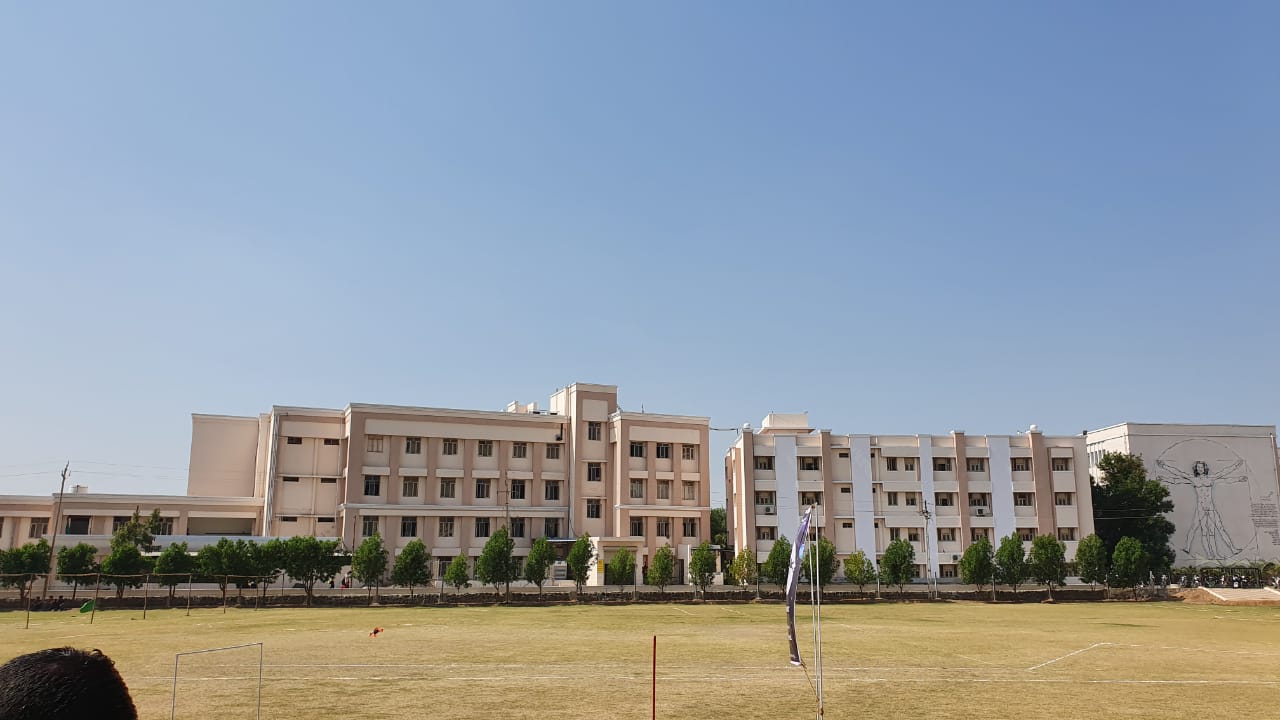 Salutes their efforts for inspiring billions

Robots, miniature versions of Formula one cars, drones and many other events marked the national level technical engineering symposium in Parul University. The event salutes the efforts of ISRO for inspiring billions and contribution to the world. The event saw participation from all across the country where the students showcase their creative talent and compete with each other for the top spot.

Recognizing the contribution of ISRO scientists in shaping and enhancing the scope of scientific and technical education, every trajectory ISRO has made towards the Space has created a permanent place in our education system. Shaping the scope of the curriculum to teach students the art of turning impossibilities into endless possibilities. Projections salutes ISRO for inspiring billions and events and decor of the Fest were themed around the contributions made by ISRO to the world. On the eve of the event, a half marathon was organized honoring and running for those scientists who have led the way for education. 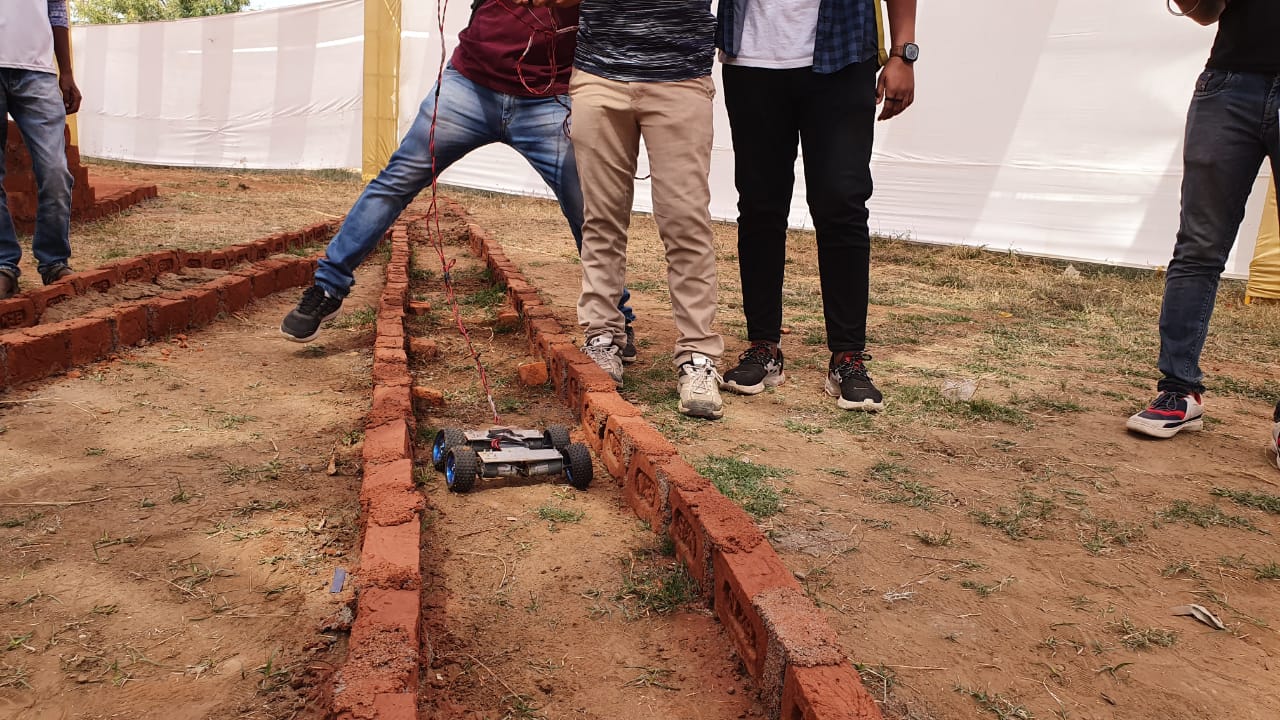 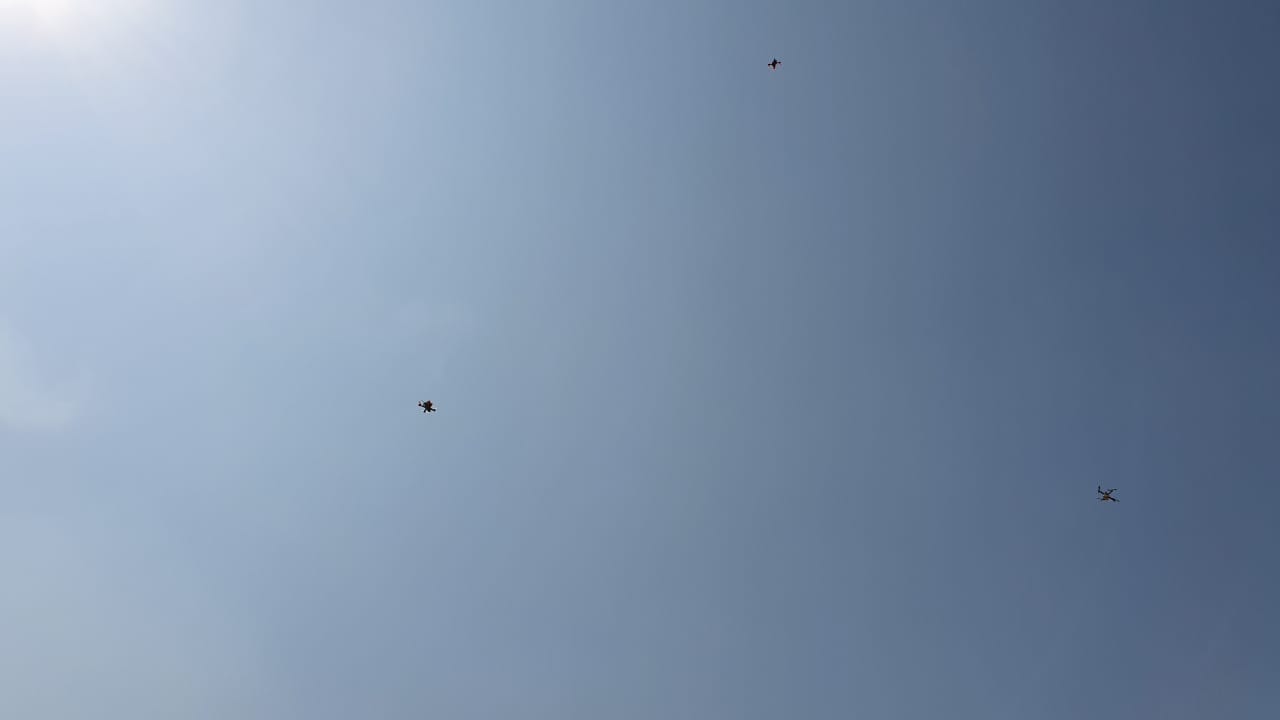 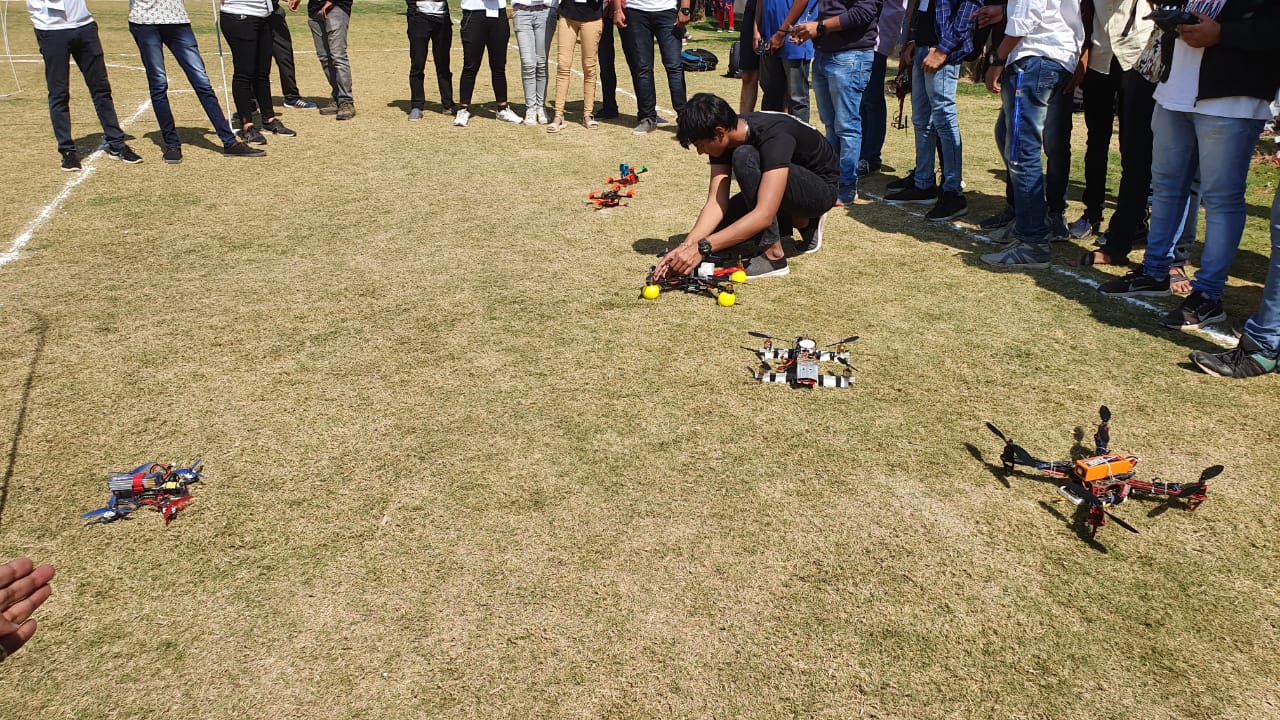 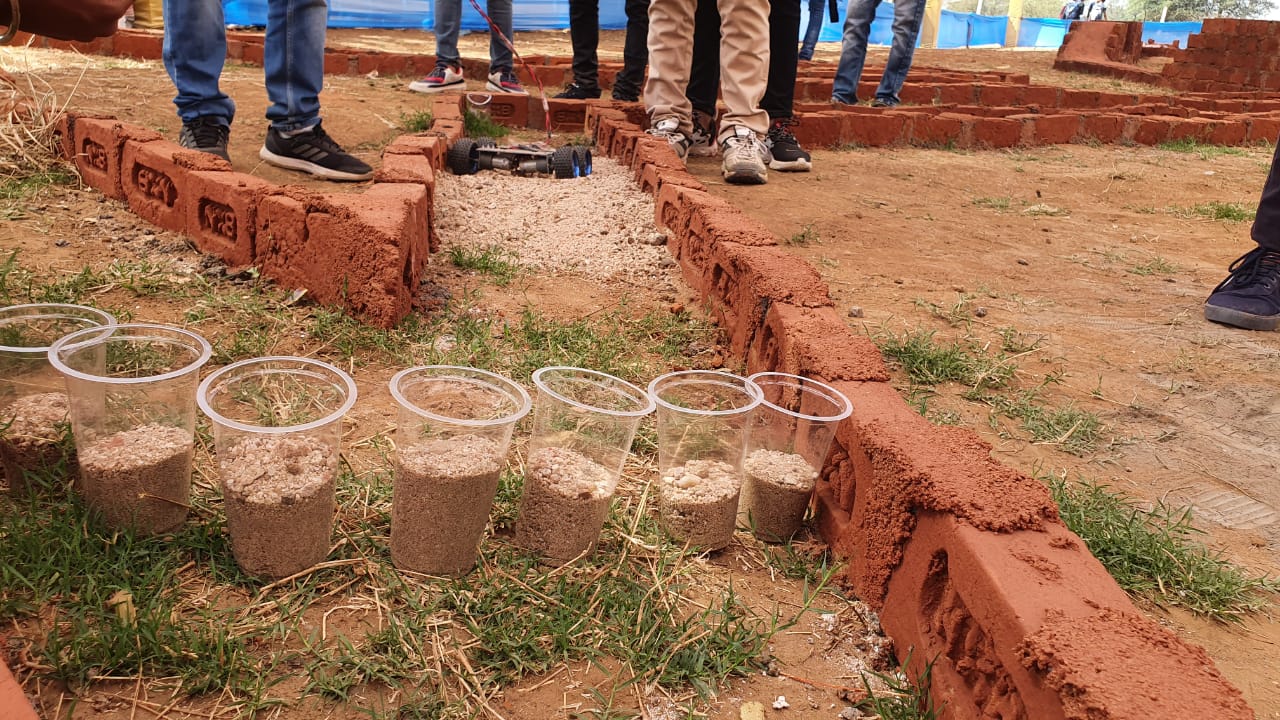 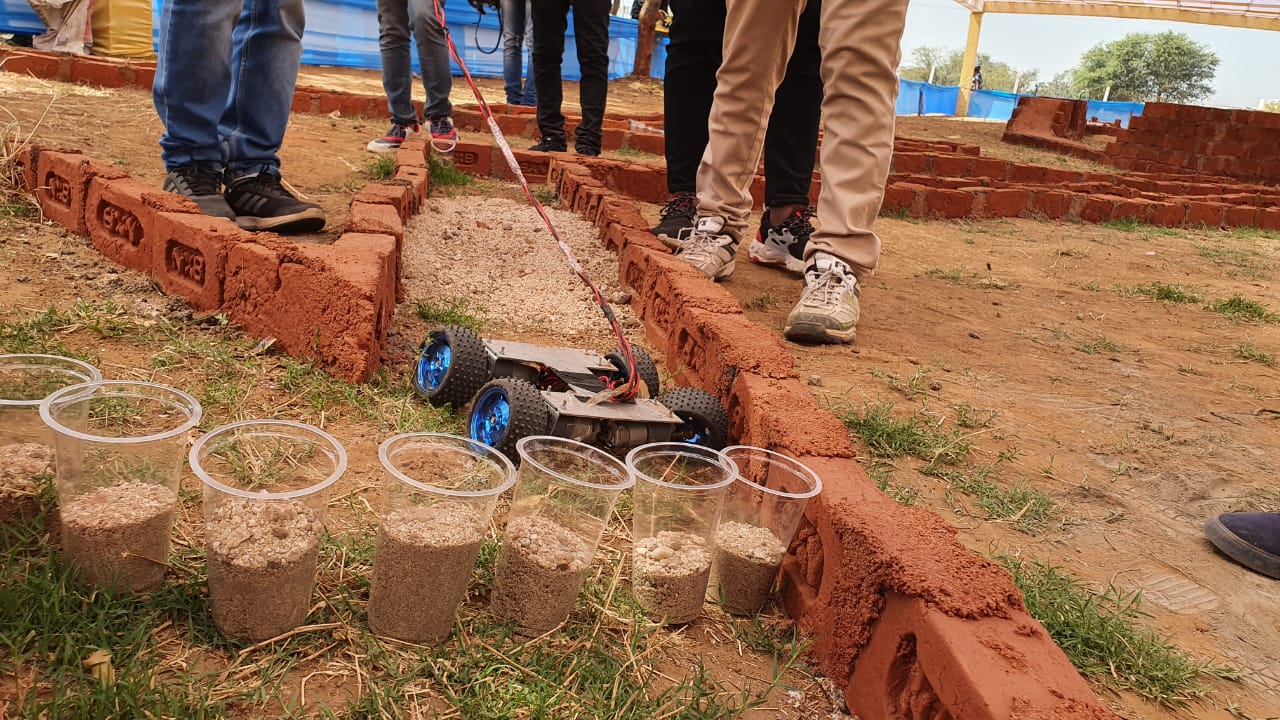 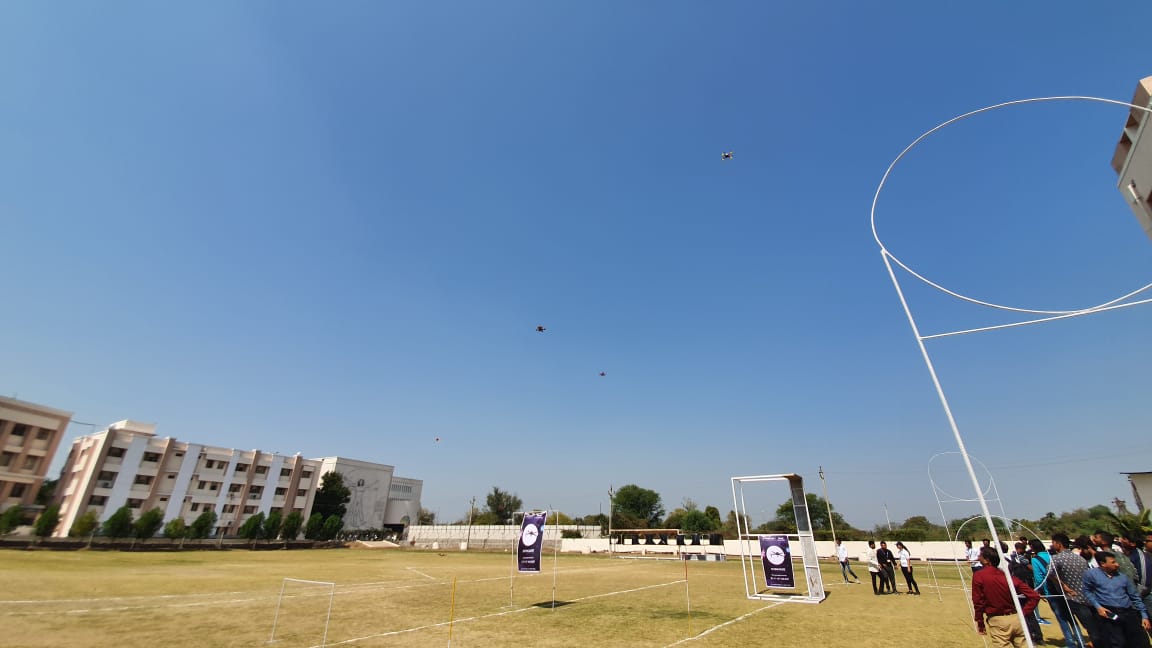 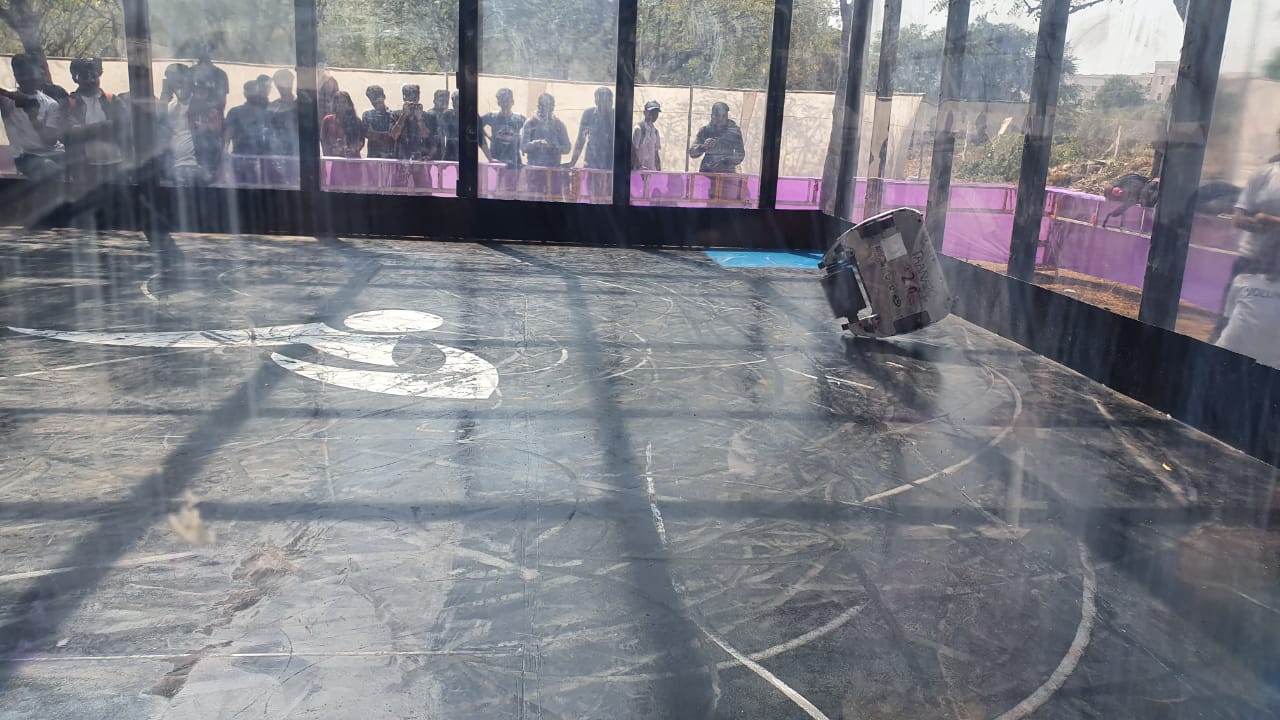 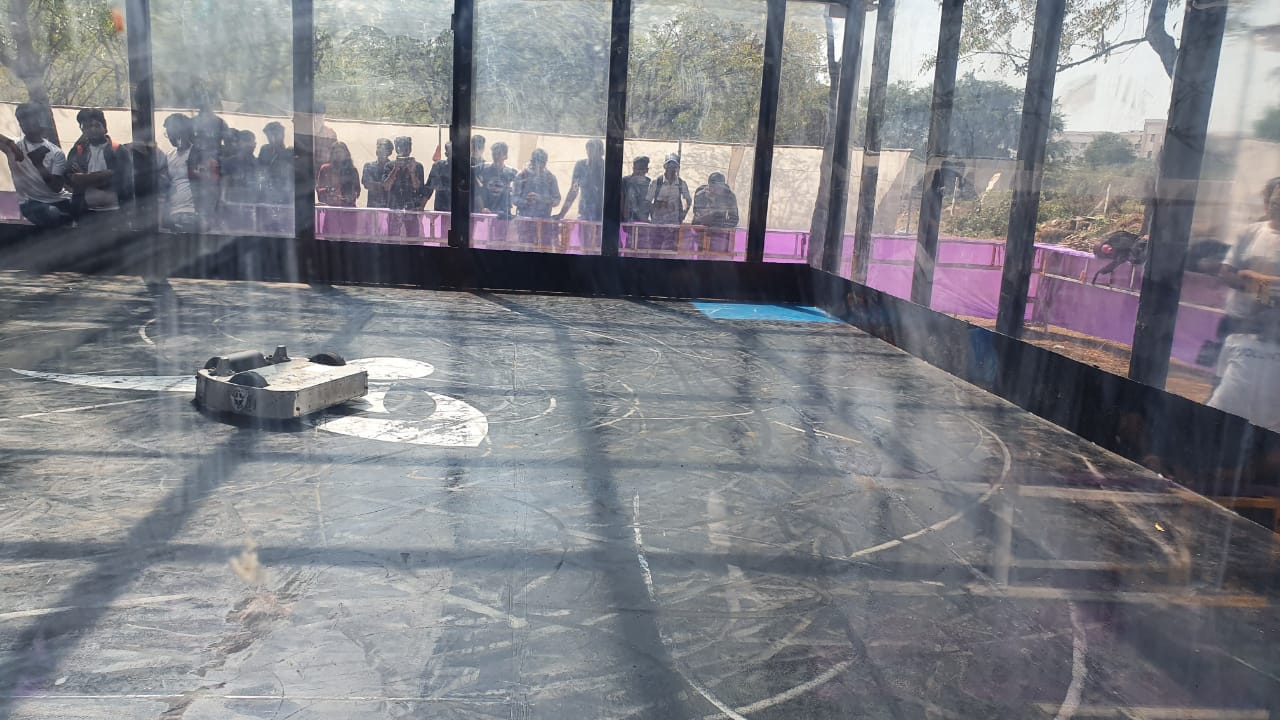 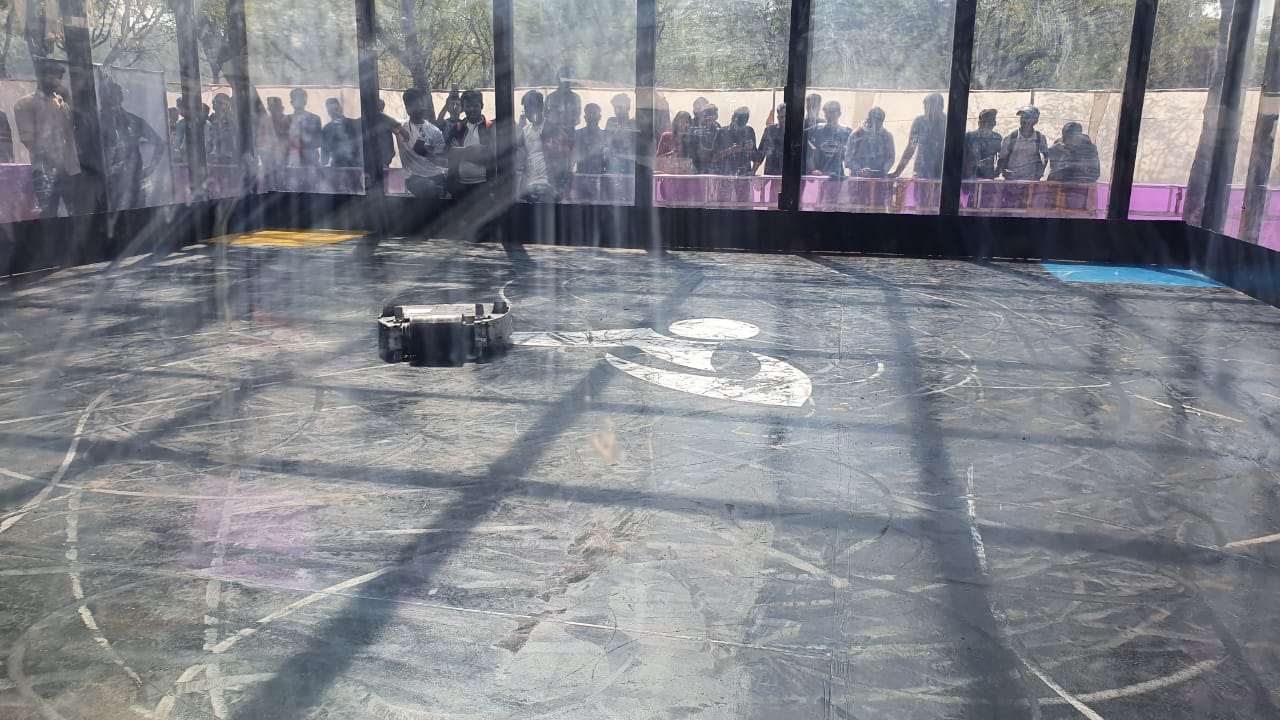 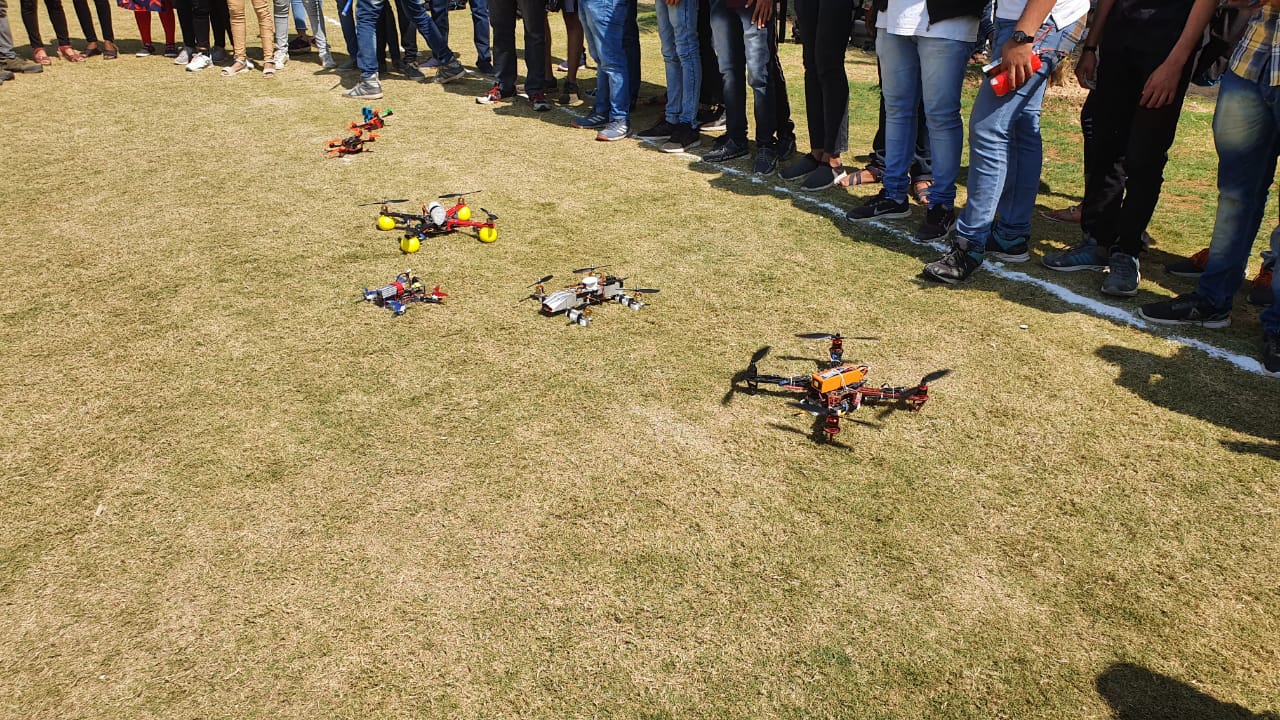 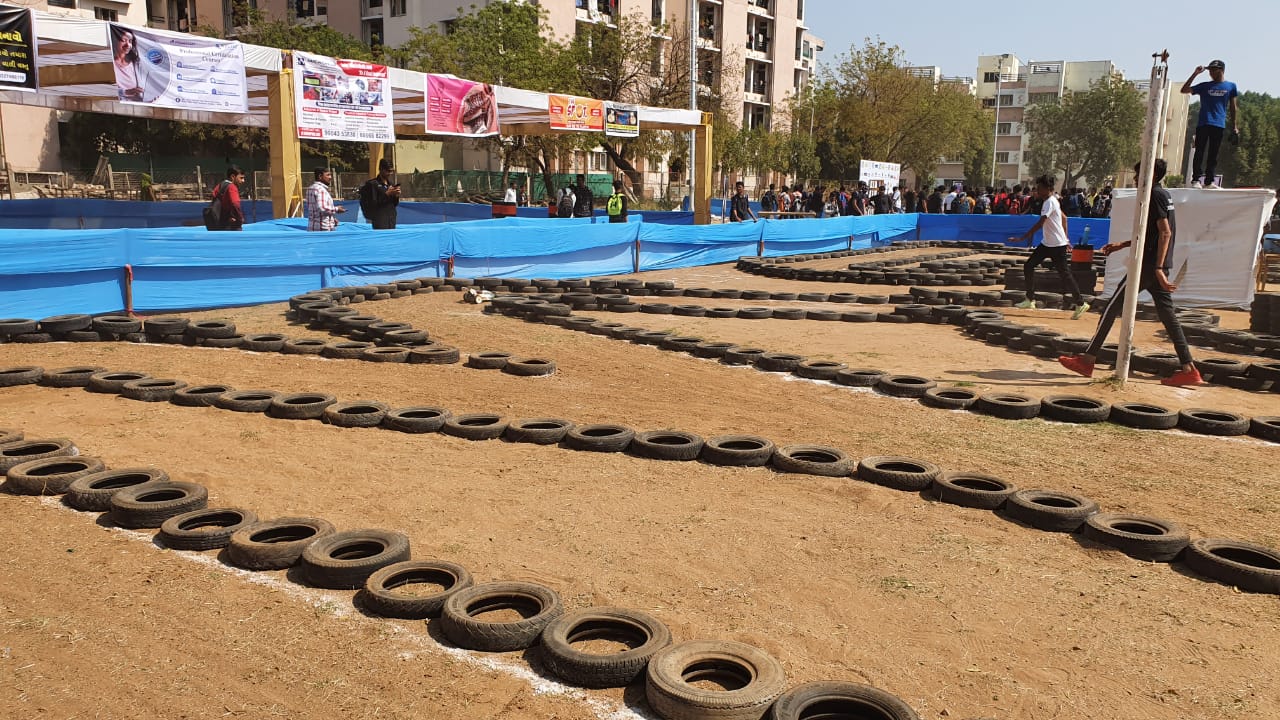 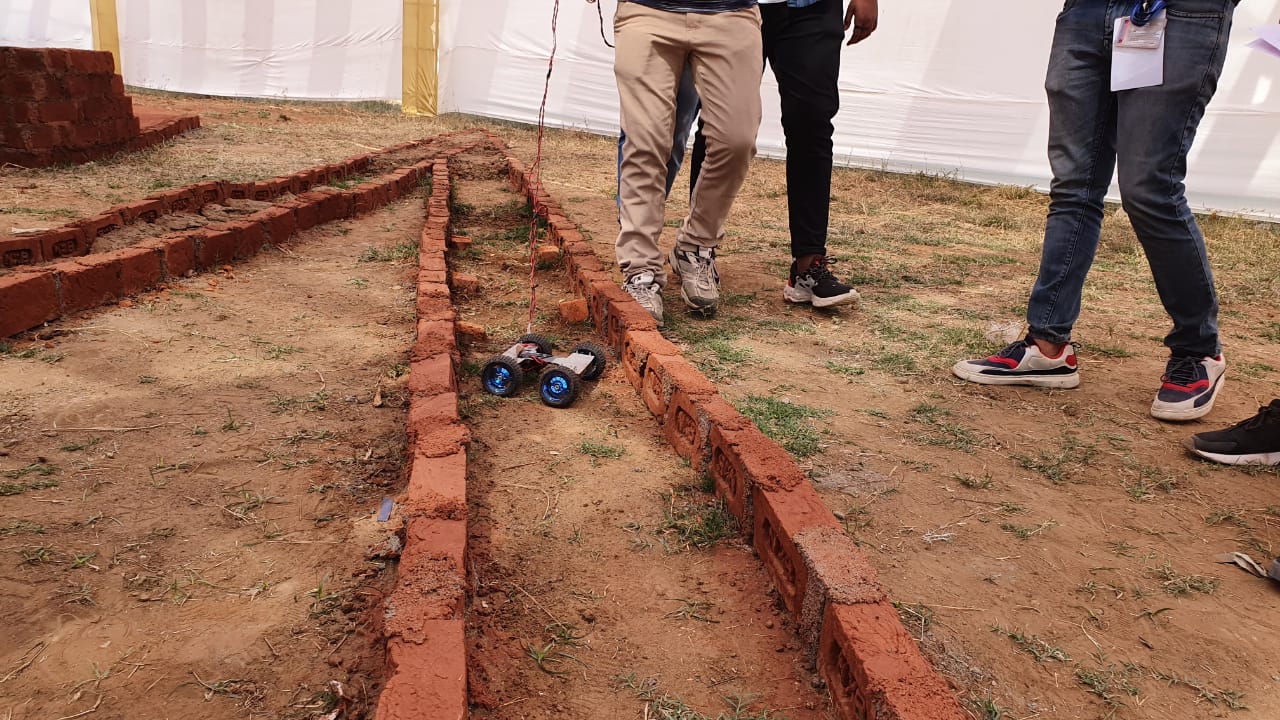 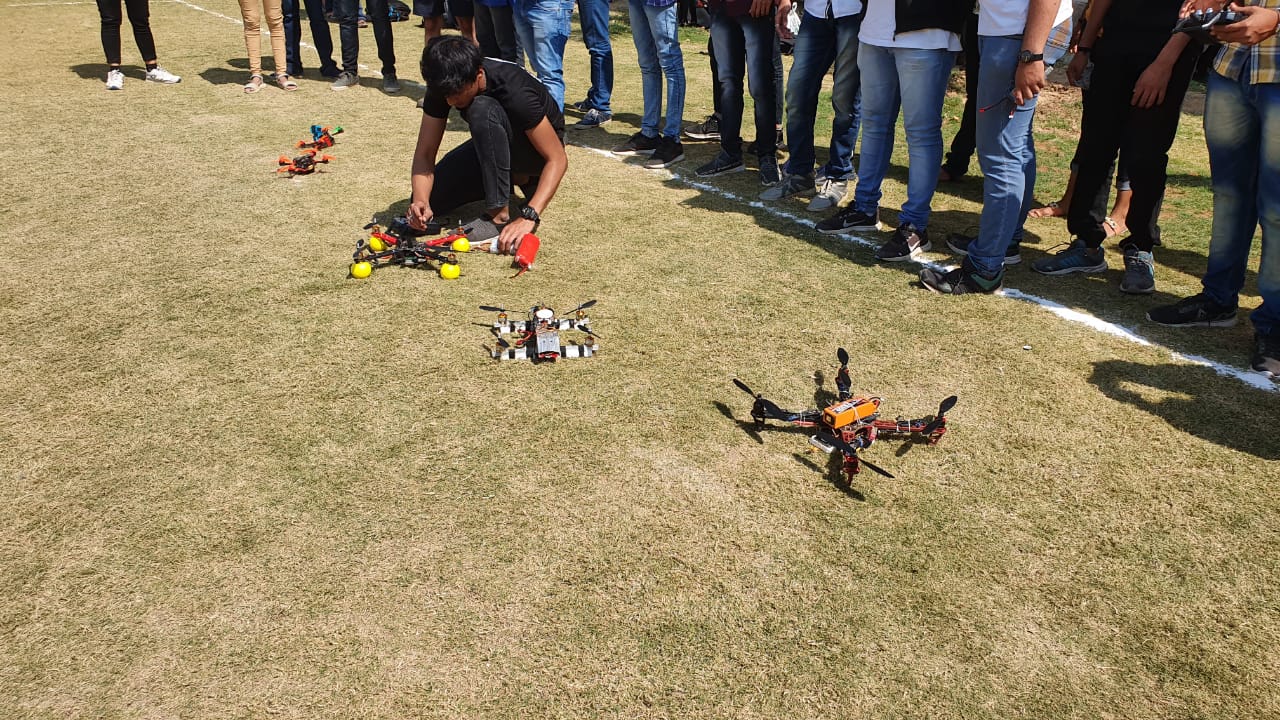 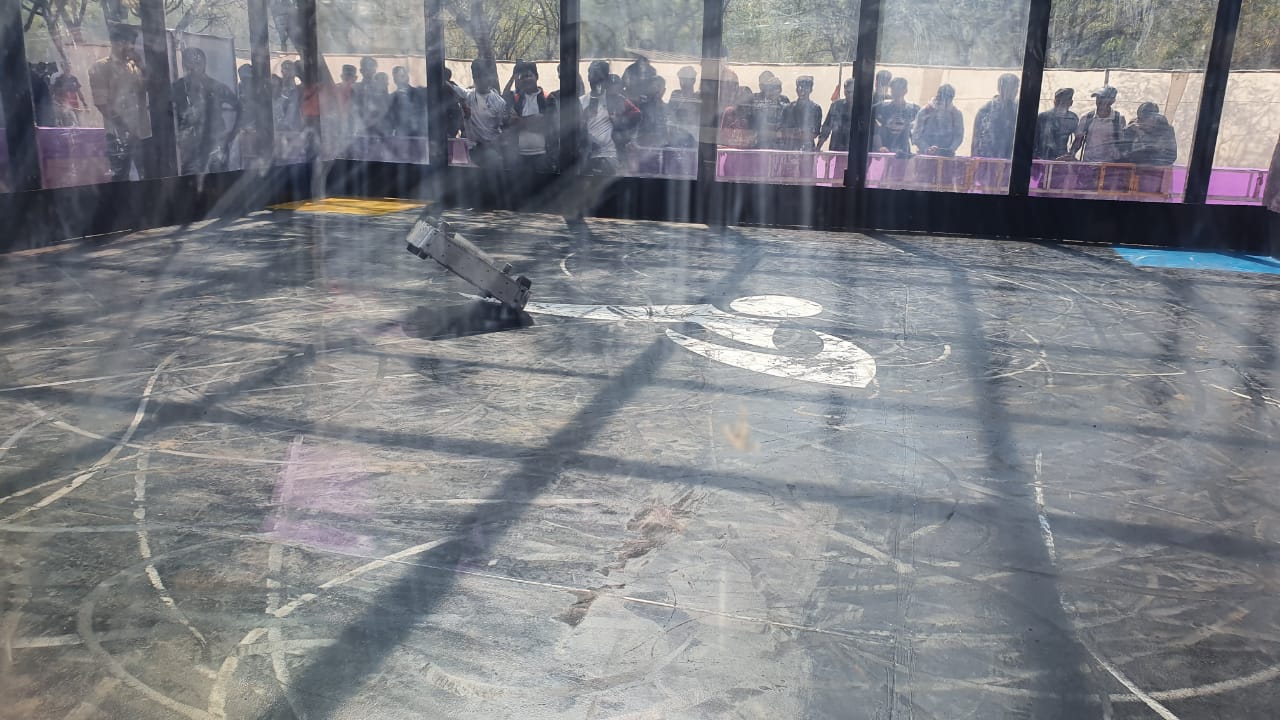 Projections the Annual Technical Festival of the Parul University is a platform for students to implement their theoretical knowledge into Practical applications while they compete with each other over a series of Technical competitions.

The inauguration of the Fest was done by a custom-made Payload lifting drone crafted by a student which flew high unveiling Dr A P J Abdul Kalam's Quote which said,” You have to dream before your dreams can come true". The event witnessed around 3000 participants and 4000 spectators over a period of two days from various colleges across the nation.

"As a major highlight, the event attracted 12 best robo-combat teams from the nation for the Hell in the Cell matches. Considering the arena and the technical build quantity. Projections housed one of the nation's tap robo combat arenas. The robots fought against each other in 16 and 60 KG segments", said Pujan Shah, the Organizing Secretary of Projections Tech Fest.

Miniature versions of the Formula one cars made by students also competed against each other for Nitro races. “I always saw such races and cars in movies or television. Today I made and raced a car with my technical knowledge and it feels proud, added a participant.

Robotic cars made by students plunged into the Robo Carrera Arena putting their driving skills to test with wild twists and turns. Students also built chemo-cars running on the principle of fluid dynamics competing on grounds of their technical expertise.

"Such events give students an experience of a lifetime. Learning is always a colorful and happening journey if it can be learnt with real life practical implementations," said the University‘s President, Dr Devashu Patel.