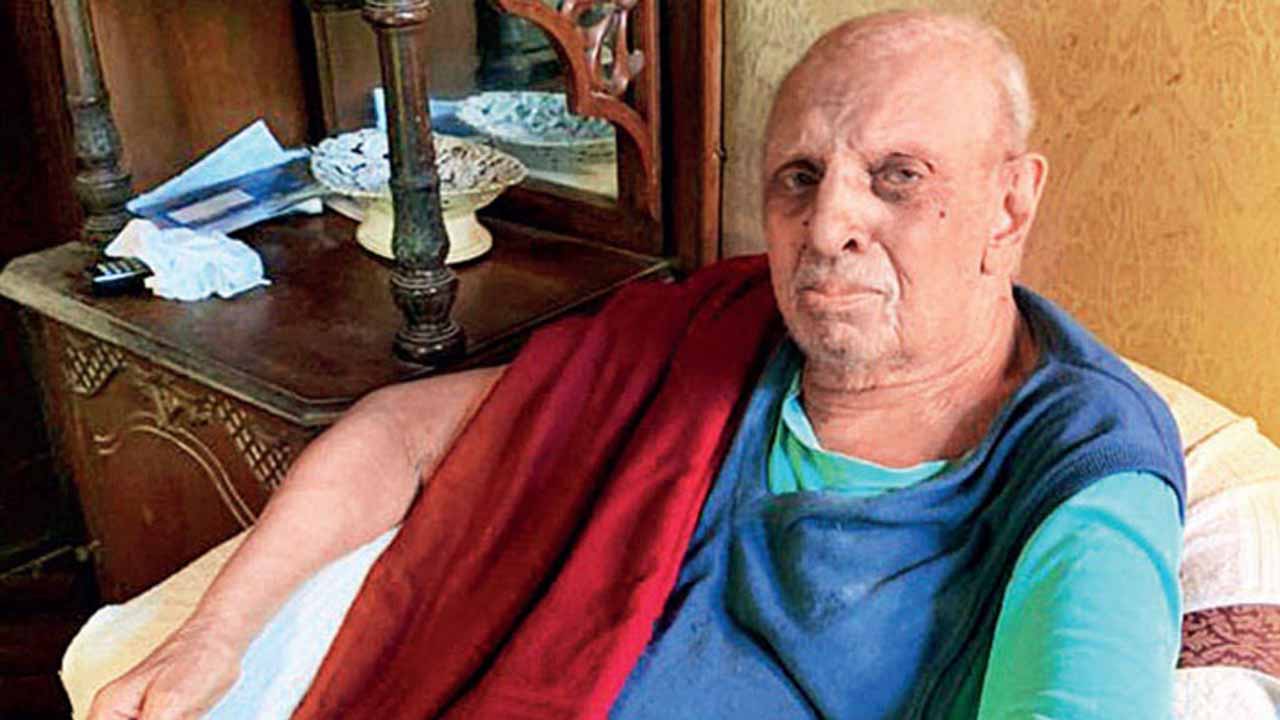 Vanraj Bhatia won the National Award for Best Music for Govind Nihalani’s Tamas in 1988 Aand the Padma Shri in 2012. At 92, the old aged music composer, who carved his talent with his distinct notes in the art cinema circuit of the seventies and the eighties, says that he is has no money. He is also battling old-age ailments.

“I don’t even have a rupee in my bank account,” Bhatia told, as he battles memory lapses, severe knee pain and hearing problem. His only company is his domestic help, and Bhatia is now being forced to sell his imported crockery and other household items for survival.