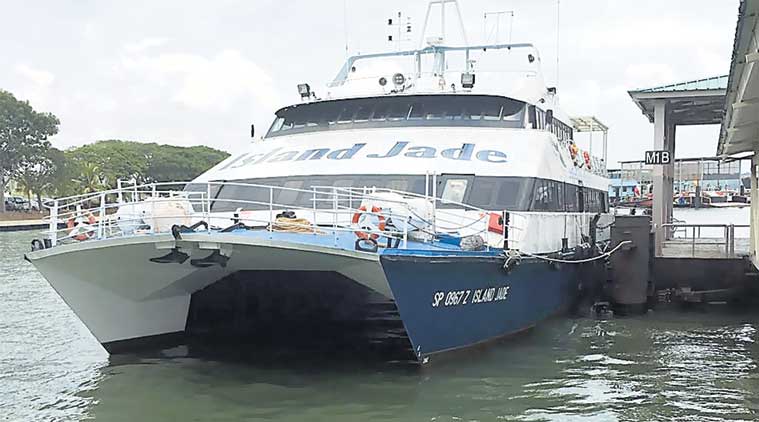 Prime Minister Modi will inaugurate India’s first roll on-roll off (Ro-Ro) ferry services in Gujarat on October 22. Around Rs 615-crore project has been executed by Gujarat Maritime Board (GMB). This is expected to dramatically reduce travel time between Saurashtra regions in Gujarat with the southern parts of the state.

The project will facilitate vehicular and passenger ferry services across the Gulf of Cambay. It will not only reduce the travel time between the two regions, Ro-Ro ferry services will also allow vehicles with passengers aboard.

It takes around 10-12 hours to travel from Ghogha in Saurashtra to Dahej in South Gujarat for trucks and buses at present. For cars, the travel time is around 6-8 hours. However, Ro-Ro ferry services will dramatically shorten the travel time to around 1.5 hours.

Located in the east of Gulf of Cambay, Dahej is almost directly opposite to Ghogha that is on the west coast of the Gulf of Cambay. Both locations are significant as Ghogha is around 20 km from Bhavnagar, which is an important commercial centre of Gujarat, while Dahej is connected to industrial town Bharuch by rail link.

The road distance between Dahej and Ghoga is around 360 kilometre and the sea route is about 32 km. The ferries will move on the sea, reducing the overall travel time.

The project was delayed for a few years. Initially, it was estimated to cost around Rs 350 crore. However, the total cost escalated subsequently due to the high costs of terminal construction at Dahej and Ghogha respectively and dredging.