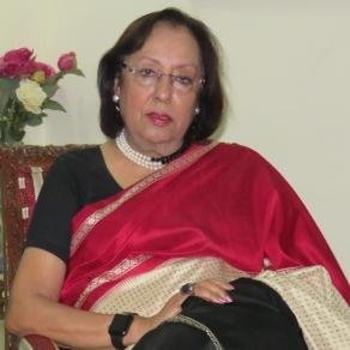 Former Union Minister Najma Heptulla has been appointed as governor of Manipur, an official statement said on Wednesday.

BJP leader Jagdish Mukhi has been appointed Lt. Governor of Andaman and Nicobar Islands, V.P. Singh Badnore as Governor of Punjab, and Banwarilal Purohit the Governor of Assam, according to a statement by Rashtrapati Bhavan.