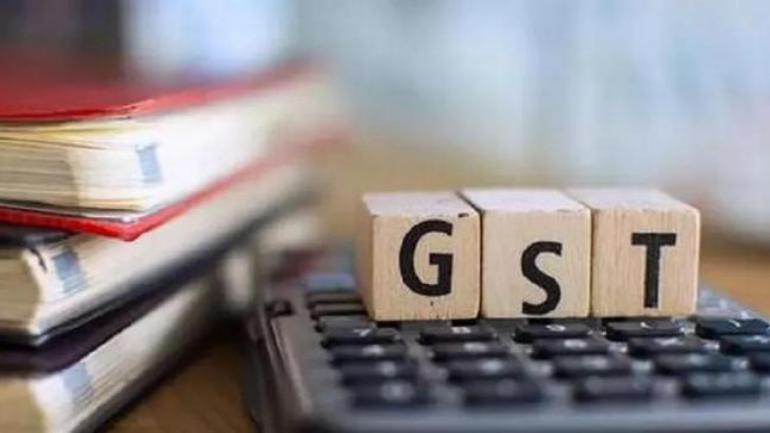 In Mumbai ,The National Anti-profiteering Authority (NAA) has issued notices to fast-moving consumer goods (FMCG) companies including Hindustan Unilever, Nestle NSE 0.22 % and Procter & Gamble, triggering a debate over how much flexibility they get in setting prices when tax rates change.

This time, companies that partially absorbed higher taxes when the Goods and Service Tax (GST) was introduced in July 2017 are saying they should get some flexibility not to reduce prices when tax rates are slashed. Many such companies are being questioned by the anti-profiteering authorities.

The tax rate on most FMCG products was about 15% when GST of 28% was introduced on them, an increase that was not fully passed on to the customers. Subsequently, GST on products including shampoos, cosmetics and groceries was reduced upto 18% in November that same year.

“The authorities should take into consideration of all factors affecting prices, including industry-specific nuances, instead of just carrying out a mechanical comparison of prices pre- and post-rate change,” said Rohit Jain, a partner at Economic Laws Practice, a law firm.

“Many companies that had absorbed the tax burden by the  implementation of GST between July and October are now more goin through  loss as they are being asked to further upto reduce 10% without considering what was absorbed.”