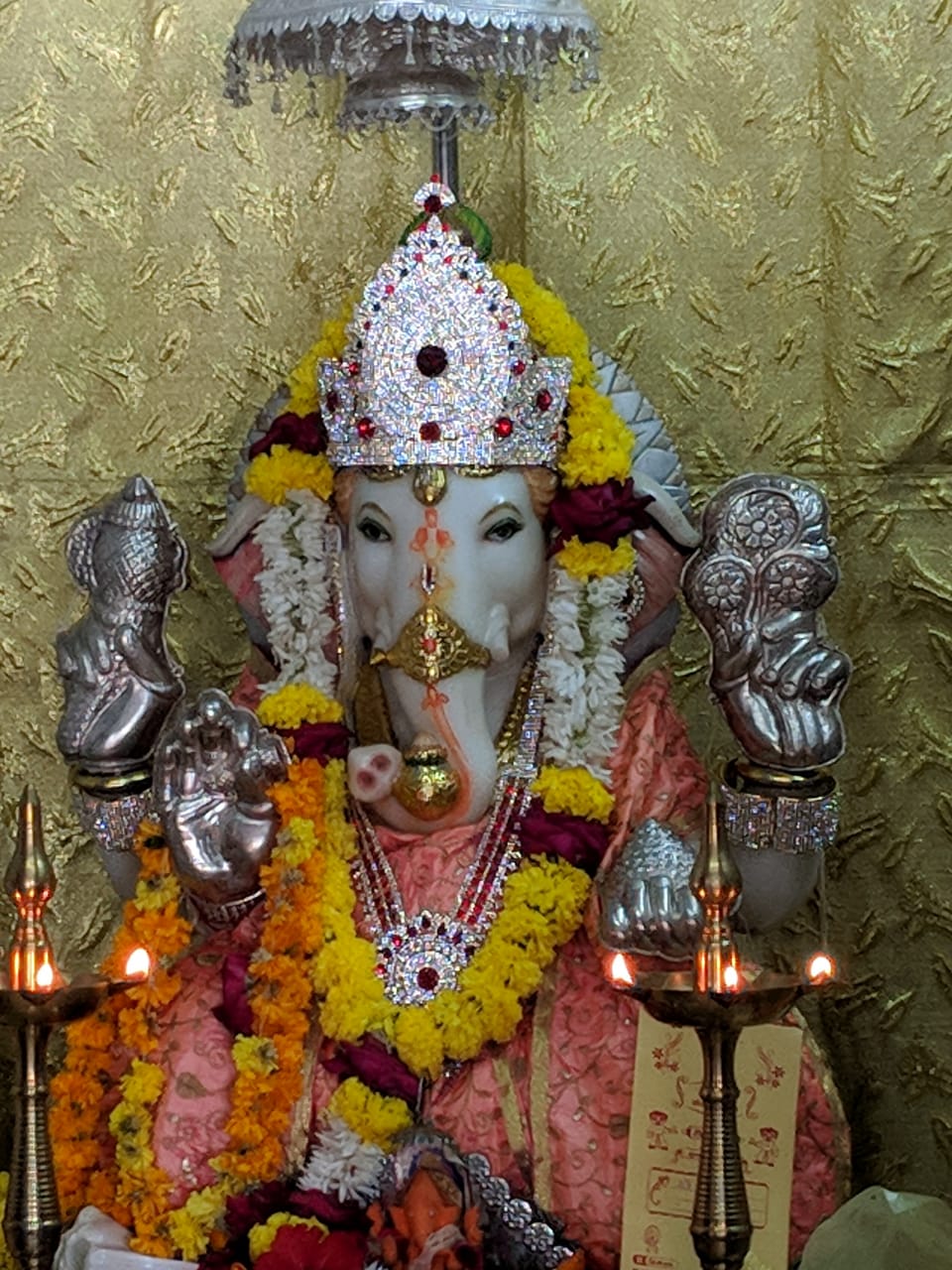 Ganeshotsav started with great enthusiasm in the whole country and people are celebrating the festival with their near and dear ones. The ten days festival will see special pujas and programmes to welcome Ganesha and seek his blessings.

In such a devout environment here is a story of sole Kshipra Ganesh temple situated in mythological Ramkund at Ankleshwar. The temple is the only one in the whole Gujarat and special among devotees. 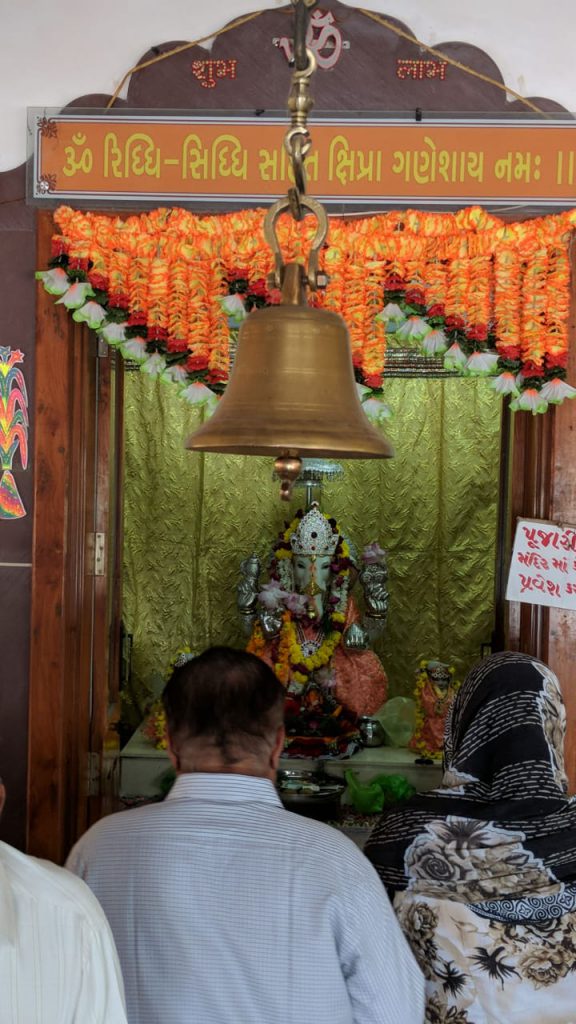 Total nine temples of Kshipra Ganesh situated in whole India and among them is the one in Ramkund Ankleshwar the only one in Gujarat. There is a religious saying that Kshipra Ganesh listen to the desires of devotees quickly and hence it has the special significance.

The special about the Ganesh here is that the trunk is on right side which considered to be very auspicious. The four hands of the Lord carries different things which has religious significance. One hand has sweet, another one has Kalpavruksh which teach us to make life like the vruksh. Third hand has mace (gada) sign of punishment. The Kshipra Ganesh temple is a symbol of faith for the devotees. 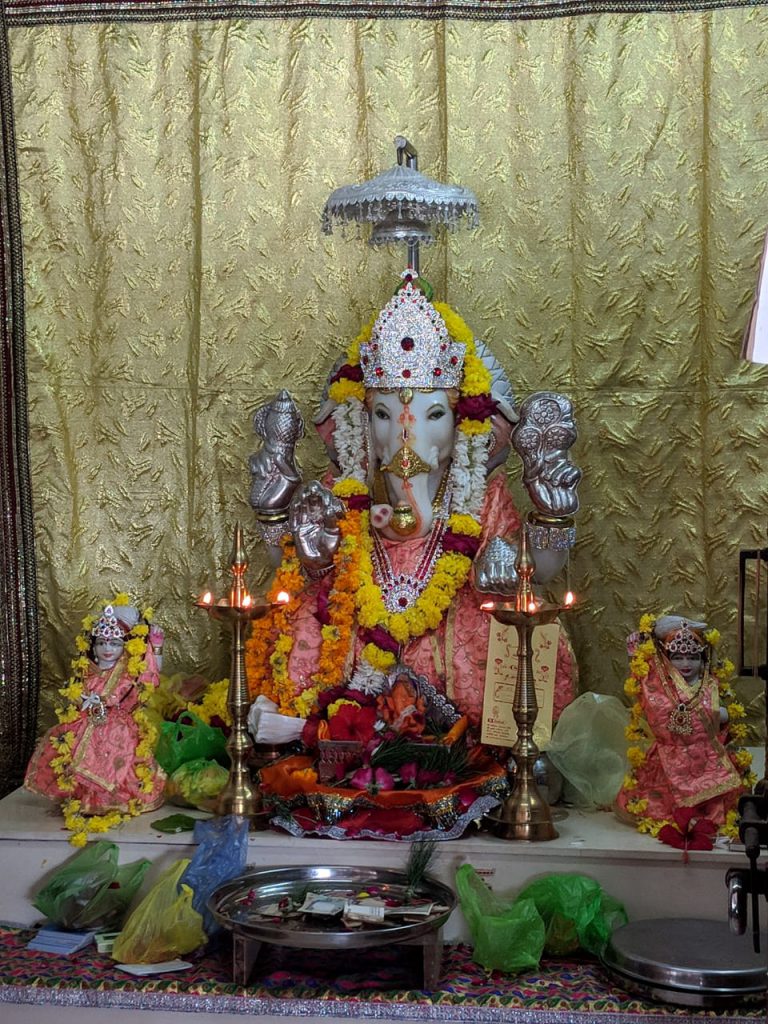 Every Tuesday devotees visits the temple in big numbers including the Mahaaarti of morning and evening. On Angarak Chaturthi and Ganesh Chaturthi devotees visit the temple for Ganesh Yaag and other religious programmes. The Lord said to be fulfill the wishes of devotees and is the 10 incarnation of 32 features (Lakshan) Ganesh.

Earlier the place had Gautam Ganesh temple but later Kshipra Ganesh temple was built here after the earlier temple structure got weak. Mandweshwar Mahadev and Narmada temple is also situated here and symbol of faith among devotees.