My role is now to retire: Sonia Gandhi 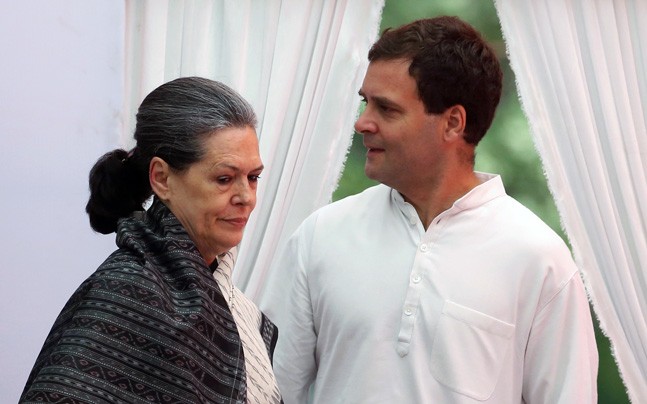 With Rahul Gandhi set to take over as Congress President on Saturday, Sonia Gandhi on Friday said it was time for her to retire.

"My role now is to retire," Sources said quoting her in response to a question as to whether she will continue as Chairperson of the Congress Parliamentary Party and what would be her role.

Sonia Gandhi also added that her son Rahul has been playing an active role in the last three years.

It was not clear as to what Sonia Gandhi meant whether retiring from politics altogether or from the Lok Sabha.

Sonia has been President of Congress party for last 19 years. Rahul Gandhi was elected Congress President unopposed on Monday and is set to take over the new role on Saturday.