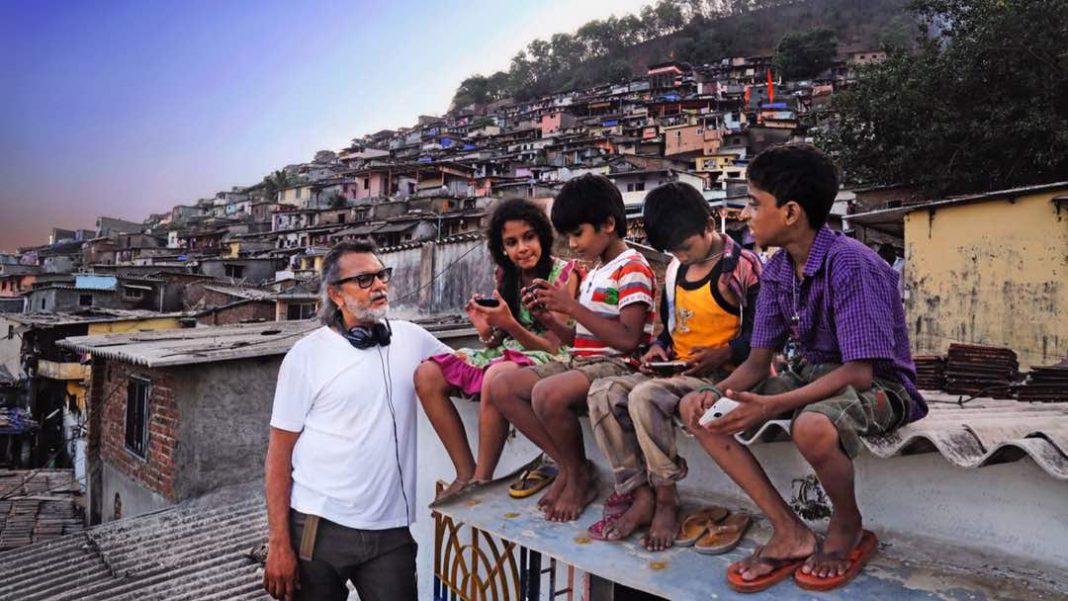 The upcoming film of Rakeysh OmPrakash Mehra ‘Mere Pyare Prime Minister’ is a story about a mother son which put focus on cleanliness. Akshay Kumar’s upcoming film Toilet – Ek Prem Katha is also on the same topic and the actor declared that the schemes related to toilets is a favorable one.

Now Rakeysh Omprakash Mehra is ready to share this topic with his upcoming film ‘Mere Pyare Prime Minister’ after him. Rakeysh Mehra answered after we asked him about how his film different from Akshay Kumar film.

Rakeysh Mehra said, “My film based in a slum where the problem of toilet is severe. Apart from the cleanliness issue to live there is unsafe. This is a story of a mother son where the young son write to the Prime Minister and requesting him to built a toilet for her mother”. He also added that the mother of the youth Om is played by Anjali Patil.

He said that his film is totally different from Akshay’s film which is a love story. Mehra film focus on the plight of women in India. Women security is primary concern and as per the UNISEF data they are prone to physical abuse when they went out for toilet in open. Cleanliness issue is worse in city areas as in rural areas the people select the fields as their area for toilet.

Mehra join hands with the NGO Yuva Foundation and take responsibility as a social entrepreneur said that girls avoid going schools after entering teenage. With Yuva they feel that there is a need for change and they built corporation schools again and after spending 5 lakhs the girls return to the schools again. He said that they received donation for 20 more schools and they have 1,20,000 volunteers with them. They are planning to built 5000 toilets till 2020. Ian Botham came to their board and helps building toilets in Worli village. He said his film is just like a part of his mind and this film is just like that.

‘Mere Pyare Prime Minister’ is a different film with different subject based on slums. People will love to see the film.