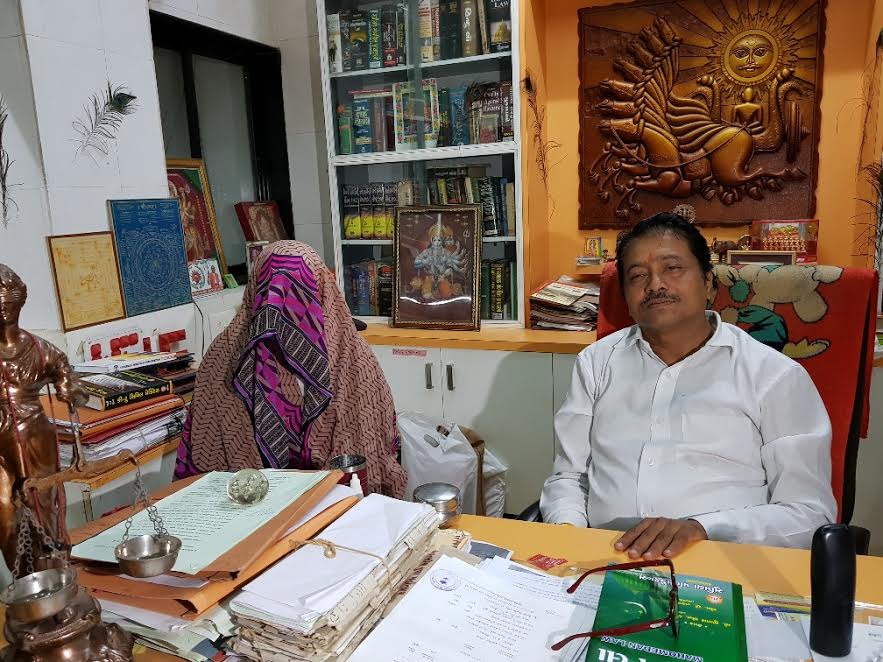 A Muslim woman in Vadodara knocked the door of court after her husband gives her triple Talaq and forced her to leave his house. The lady said that her life shattered after the Talaq and now she wants that the law should be removed as women like her suffered a lot after the decision taken by the husband.

28 year old Habiba married to Harun Rashid of Tandalja area in 2009 and has a seven year old boy with the marriage. Her marriage life was running normally just like the others and small arguments between the husband wife was going just like others. However in the month of March earlier this year her husband after a argument with her brother and in a fit of rage gives her triple Talaq on the spot which is against the Muslim law. “My married life was going well and we both had arguments just like the others. However in the month of March my husband called my brother at his home and had heated arguments with them. I lost my parents and my brother is only my family after them. On that day later in the fit of rage my husband said triple Talaq to me and ran away from there. However this is against the Muslim law and the decision shattered my life,” said Habiba.

After the triple Talaq Habiba came back to her brother’s house leaving behind everything including his son at her husband house. She also said that the rule should be removed from the law. “The decision of triple Talaq is like thunder bolt for me as it not only disturb my life but also forced me to leave my son at my husband house. I have to suffer a lot after that and now I take shelter in the court for justice. Woman like me has to suffer after such decisions and I strongly recommend that the triple Talaq rule should be removed,” said Habiba.

Lawyer Niraj Jain take her case and registered it on Friday in Vadodara court. “The way her husband gave the Talaq is illegal even in the Muslim law and my client is very hurt with the decision. Her seven year old son is also there at her husband house along with other things. She now wants to get justice and registered the case in the court challenging the triple Talaq along with maintenance and domestic violence. The next hearing is on 26th May 2017 and this is probably the first case regarding triple Talaq in Gujarat,” said Jain.