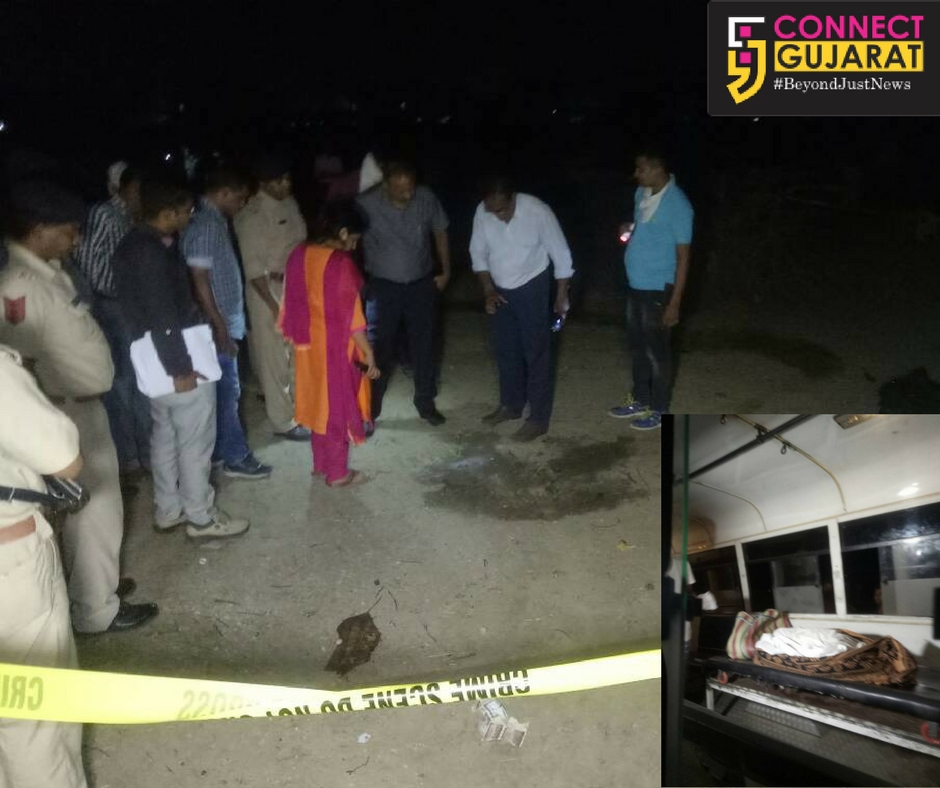 It’s a horrific scene in Vadodara where police found a butchered body of a woman stuffed in two bags thrown inside an open field. The body of the female was cut into pieces and thrown in the field with legs and hands recovered separately. However the head and right hand was still missing and search is on to find the parts. The locals informed the police after the foul smell coming from the open field and the team after reaching shocked to find the body parts of a woman stuffed inside two bags. 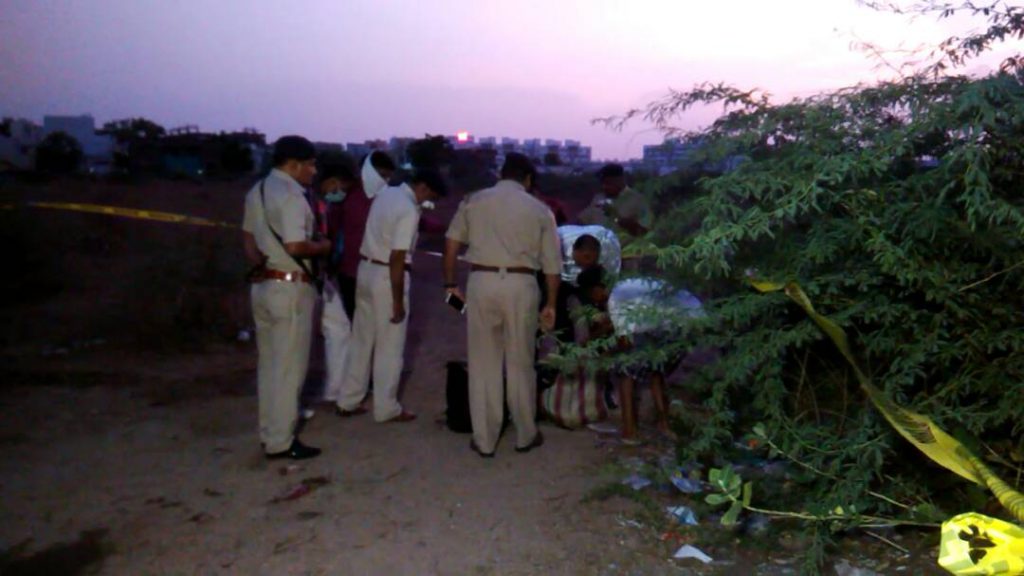 The woman was murdered somewhere and her body pieces was disposed at the open ground. The police found injuries on the chest and the torso and left hand wrapped in bedsheet and plastic bag. The other parts were recovered from other bag thrown there.  However the head and right hand of the woman was not found from there at the spot and police teams with the help of forensic team and dog squad search for the missing remaining parts. 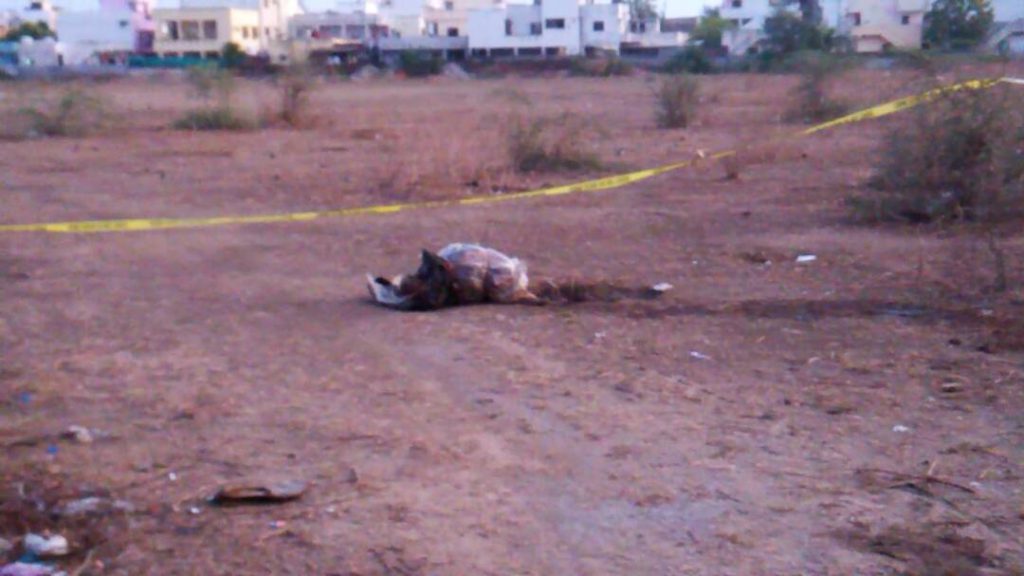 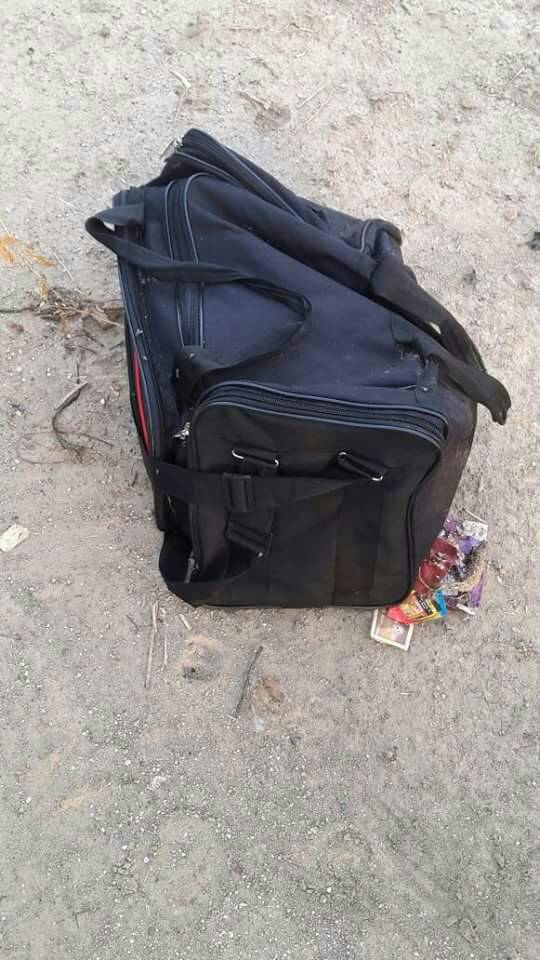 “After the information we reached the spot and found the body parts stuffed inside the bags. The woman was brutally murdered and cut into pieces by the murderer to hide the identity of the victim. We are yet to find her head and right hand from the spot and search is on to recover the remaining parts. We feel that the accused threw the head, right hand somewhere else to hide her identity. The injuries on her chest also indicate the same thing,” said A.V. Parmar PI Bapod Police station. 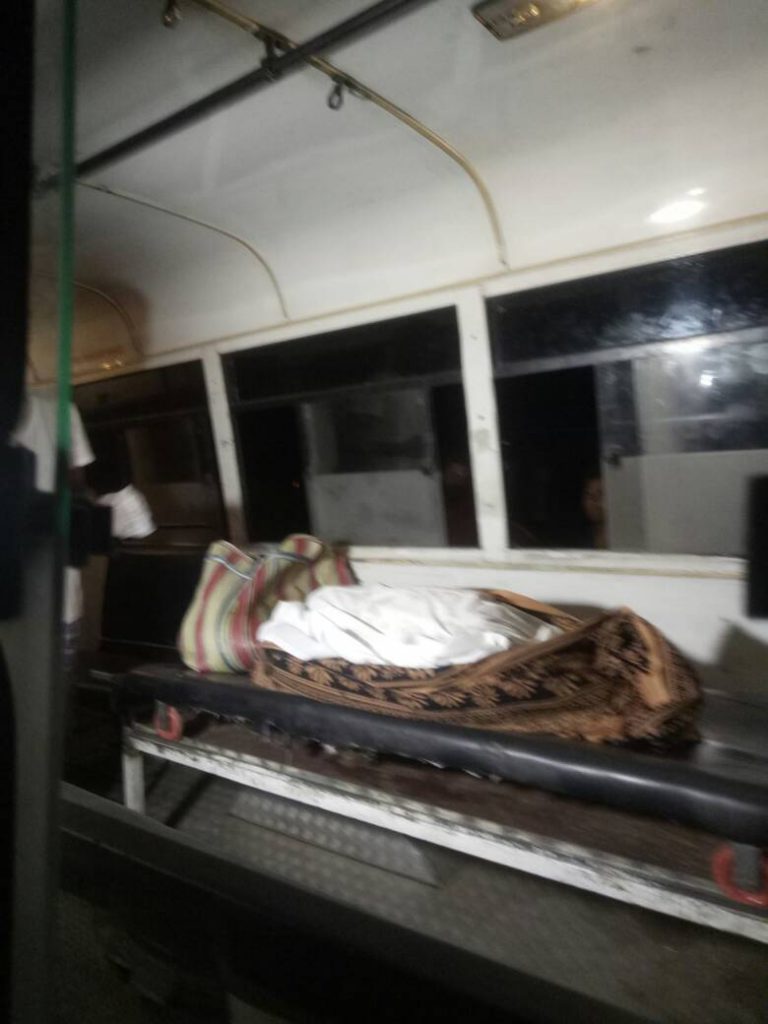 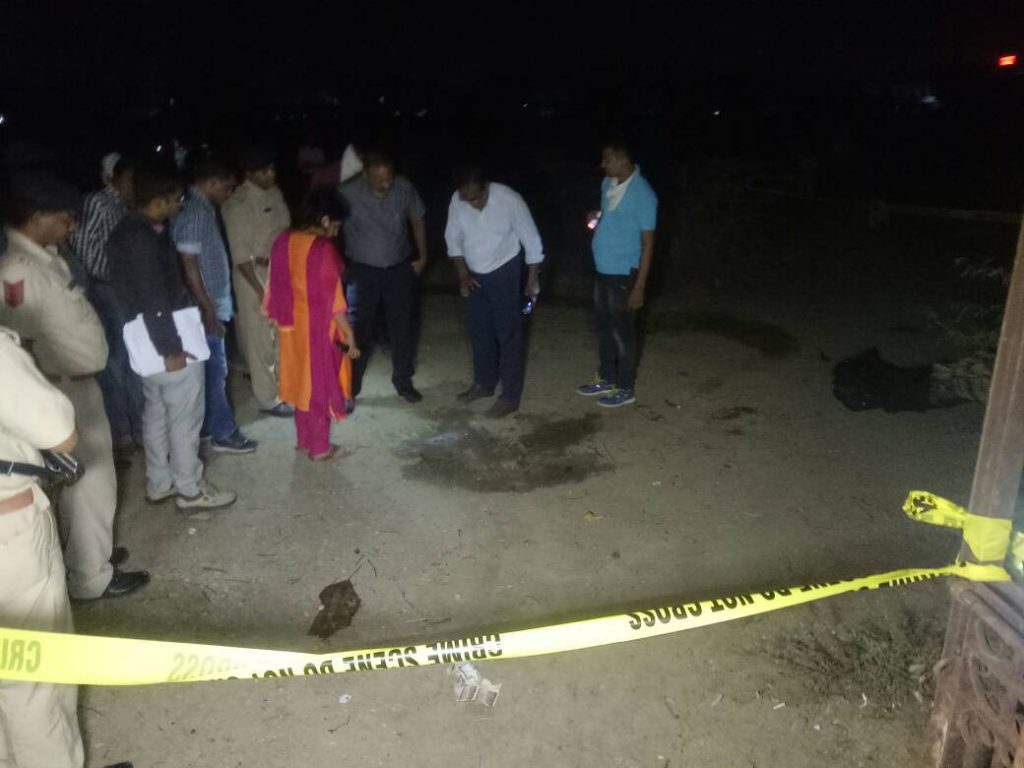