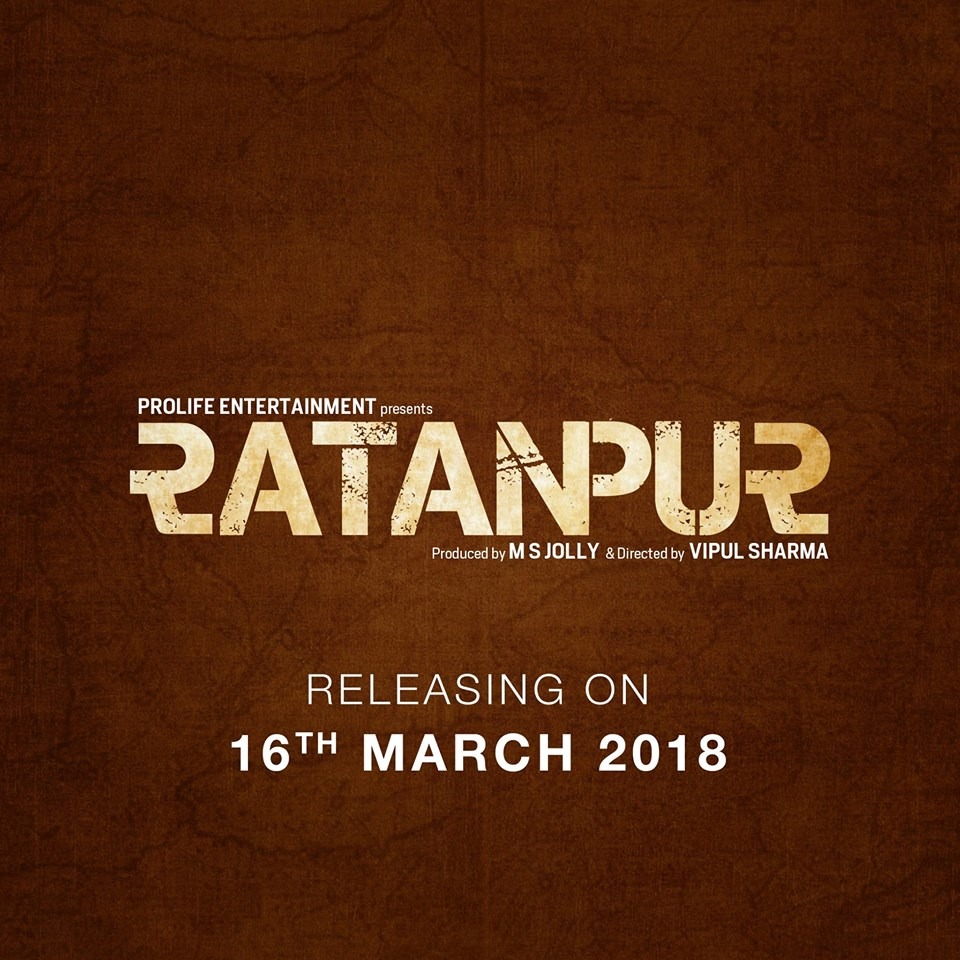 After family, comedy, romance and action movies the upcoming murder mystery Gujarati film Ratanpur will start a new chapter in Gujarati cinema. The eagerly awaited film produce under the banner of Prolife Entertainment will release on 16th March 2018 in cinemas. 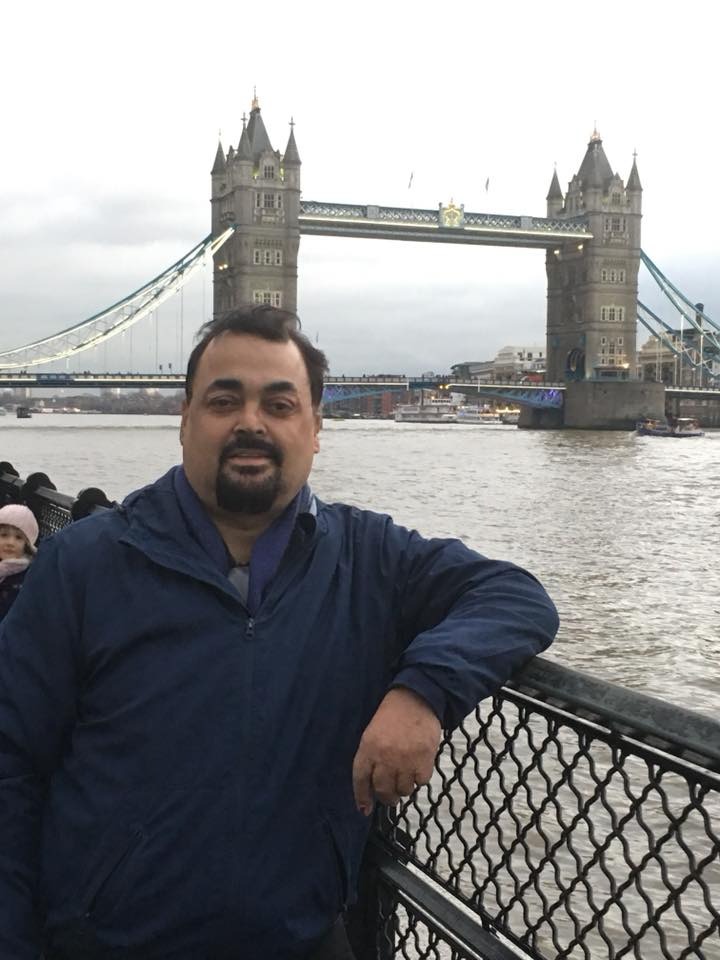 The film is produced by M.S. Jolly from Prolife Entertainment who makes it after getting inspired with real life true incidents. The film is just like the mirror of the society and the producers of the film make sure to shoot every scene just like that to shows the reality and make the film more lively to watch.

M.S. Jolly said in a statement: “Ratanpur” is a dream come true for me and my team as we have tried to do our best to make this film close to reality. In the times where Gujarati cinema is taking a new shape, We are proud to contribute a valuable piece of art to the rising industry. Ratanapur will hit the screens of Gujarat on 16 March. I would like to thank the entire team of Ratanpur who worked passionately throughout the production and pre-release phase. I hope every person who speaks and understands Gujarati, like the film.