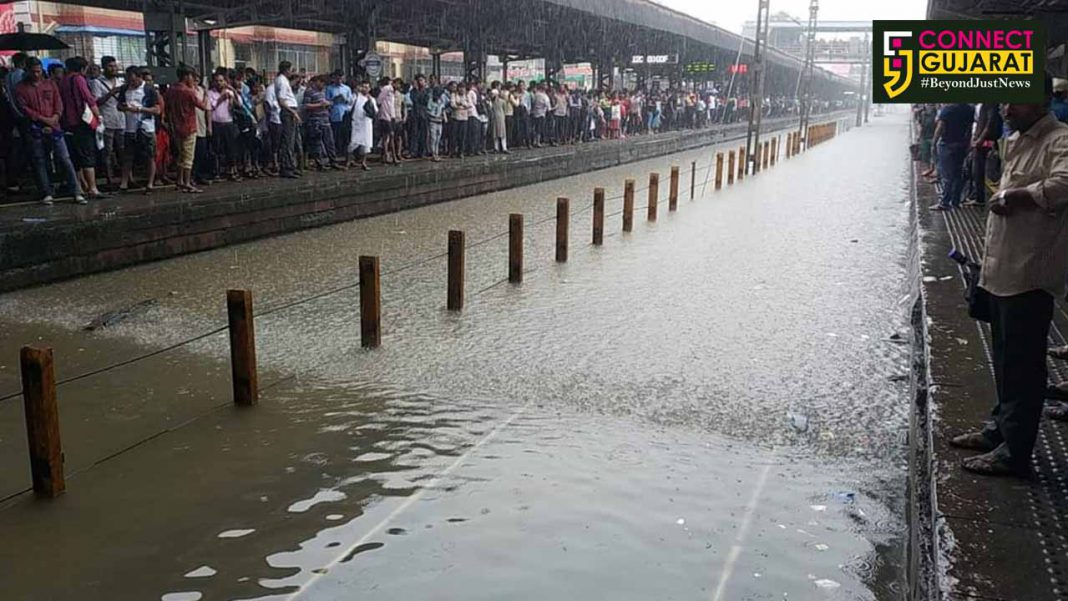 In Mumbai Schools  will remain close on Wednesday(Today) due to heavy rainfall which trapped the city last night, causing massive water-logging in several areas.

“Warning by IMD’s of heavy rainfall for the rest of the day, the schools shall remain closed today”.

The corporation has appealed the school principals to ensure student’s safety if they reached school today morning. Meanwhile, areas like Sion, Parel, Dadar and Byculla received heavy rain in the few hours today. Constant  rain in the adjoining districts of Mumbai led to water-logging, causing trouble to the commuters.

The India Meteorological Department (IMD) has issued an ‘orange alert’ for Mumbai and Thane for the day. The IMD authorities have also predicted heavy rainfall for Mumbai and other adjoining districts for the next 2 days.

The IMD authorities have indicated high rainfall weather for Mumbai and other adjoining districts for the next 2 days.
Please take adequate precautions and ensure safety.#Dial100 in case of an emergency.
Take care Mumbai.

The weather department said that the maximum and minimum temperatures will remain around 29 degree Celsius and 24 degree Celsius.