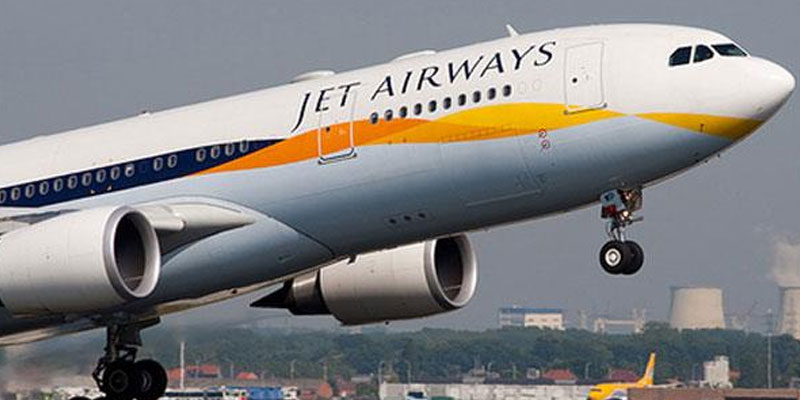 A Jet Airways Mumbai-New Delhi flight was diverted to Ahmedabad due to “security issues” after a letter warning about a hijack and bomb threat was discovered in the plane’s toilet. The person who left the note has been identified.

The flight with 122 passengers, including seven crew, landed in a remote bay at the Ahmedabad airport and all passengers were disembarked and screened.

Civil Aviation Minister Ashok Gajapathi Raju in a tweet said: “I am informed that the person responsible for the Jet flight (9W-339) incident causing landing at Ahmedabad today morning has been identified.”

“I am advising the airlines to put him on the ‘No Fly List’ immediately, in addition to other statutory criminal action,” Raju said.

The flight was finally cleared for take-off and left for New Delhi around 10.45 a.m., said an airlines spokesperson.

The pilot alerted Ahmedabad airport authorities about the threat letter after the plane took off. The letter was reported to be in Urdu and English.

The Jet Airways statement said the flight was diverted following “declaration of an emergency as per established security procedures, due to the detection of an onboard security threat”.