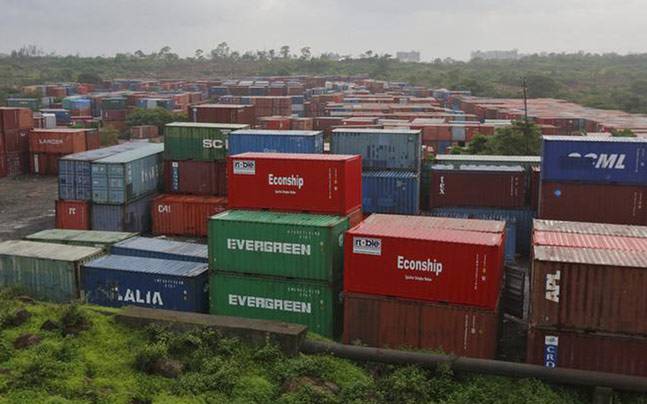 One of the container terminals at Mumbai’s Jawaharlal Nehru Port Trust (JNPT) port was impacted due to a global cyber attack according to the sources.

According to the Ministry of Shipping, a private terminal operator at the the JNPT was taking steps to address the issue.

It was anticipated that there could be bunching of in-bound and out-bound container cargos.

“An unforeseen situation has developed at the JNPT owing to disruption in the operations of one of the private terminal operator, APM Maersk,” said a Ministry statement.

“It has been informed by the private terminal operator that this disruption is a consequence of a worldwide disruption being faced by them because of a cyber attack,” it added.

The Ministry said the JNPT was taking steps to ensure minimum disturbance to trade, transporters and local citizens.

“Since the congestion could create difficulties in traffic management, JNPT has opened up its parking lots for cargo destined to this private terminal.

“Further, container freight stations have been advised to hold the cargo in their yards.”

JNPT was also working with the City and Industrial Development Corp of Maharastra Ltd (CIDCO) to identify more parking areas.

The situation was being closely monitored and further steps to deal with the traffic situation would be initiated based on an assessment during the next few days.