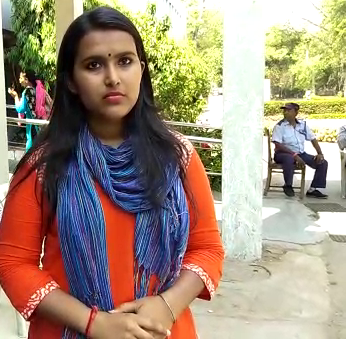 MSU VP Saloni Mishra gives a written complaint to the women cell and CMO office against former NSUI president Zuber Pathan for threatening to throw acid on her. She also called the state home minister Pradeepsinh Jadeja and he assured her for taking action in the matter. 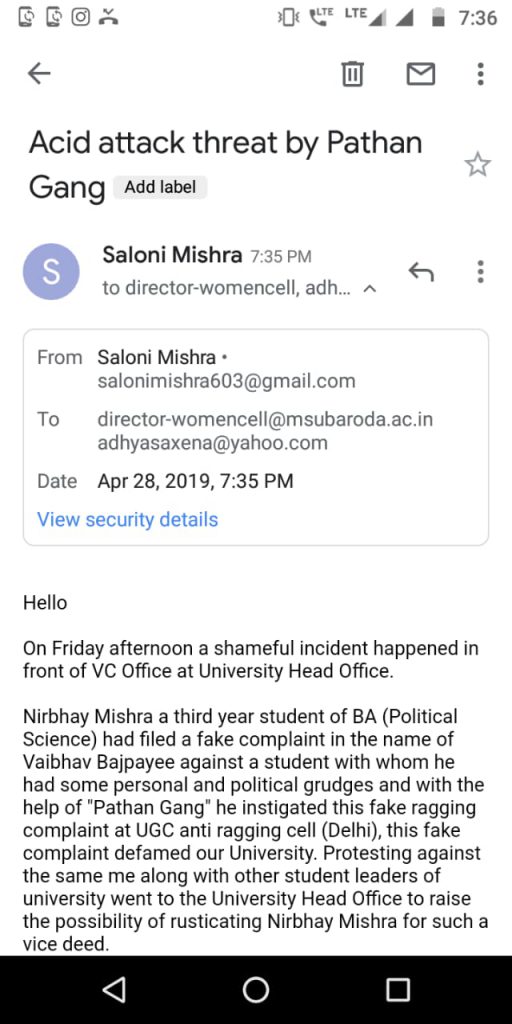 The pathan group is accused of involving in unlawful activities inside the university campus and notorious of carrying out antisocial activities. Recently they are accused of threatening MSU VP Saloni Mishra and fellow students for throwing acid on them. She gives a complaint to the university authorities as well as top police officials against Zuber Pathan and his group and Sayajigunj police later attested eight members of Pathan group.

Now Saloni Mishra approached the CMO office, Women cell and state home minister Pradeepsinh Jadeja and gives a complaint to them regarding the issue and request them for taking strict action against the accused. 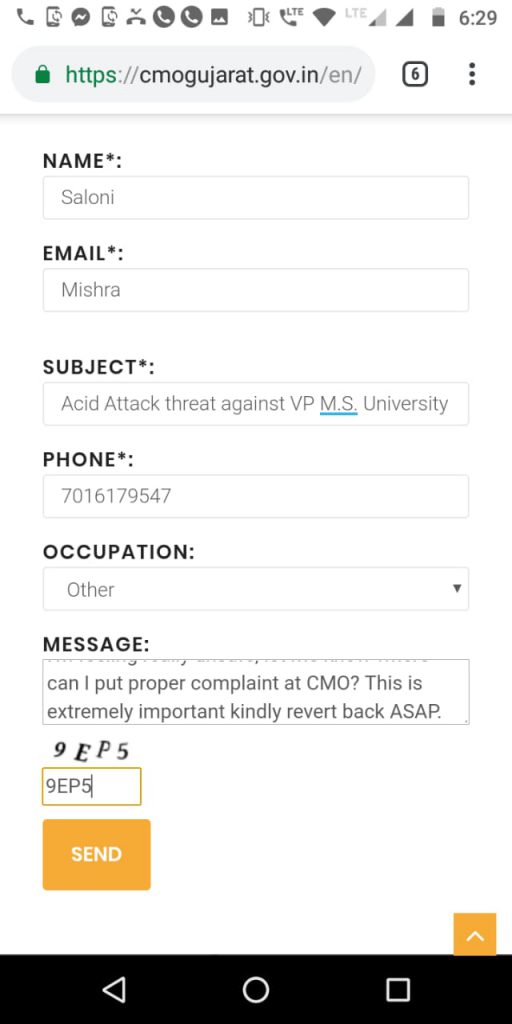 “Considering the security of the students I have put up the complaint to CMO (Chief Minister Office) online, Mahila Aayog Delhi, Women Grievance and Redressal Cell, MSU. I also had a direct telephonic conversation with Home Minister (Pradeepsinh Jadega) who assured me of action and asked me to submit the scanned FIR and the documents to him. I am glad to receive the positive response by Home Minister of Gujarat as it’s the fight for the students,” said Saloni. 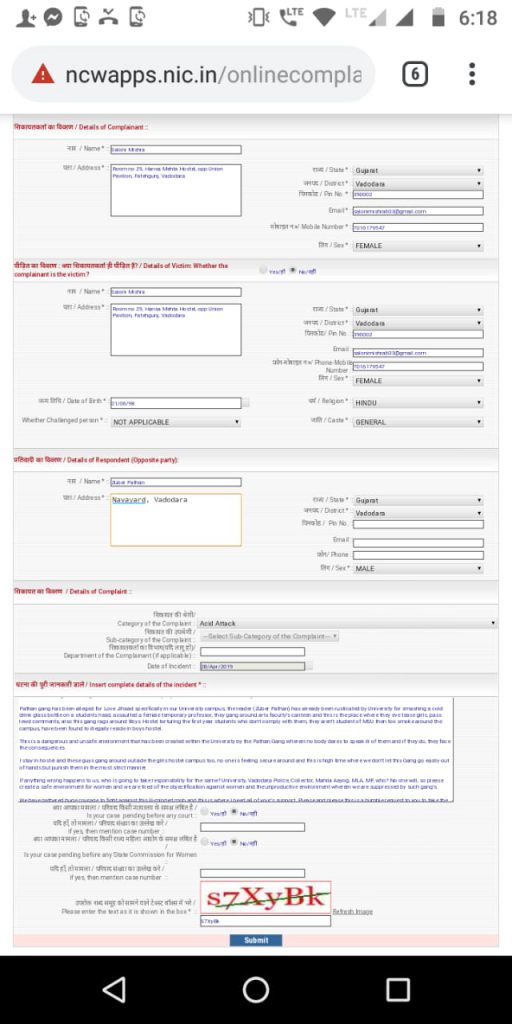 Based on the incident the university security also comes to action and check the I cards of the students.