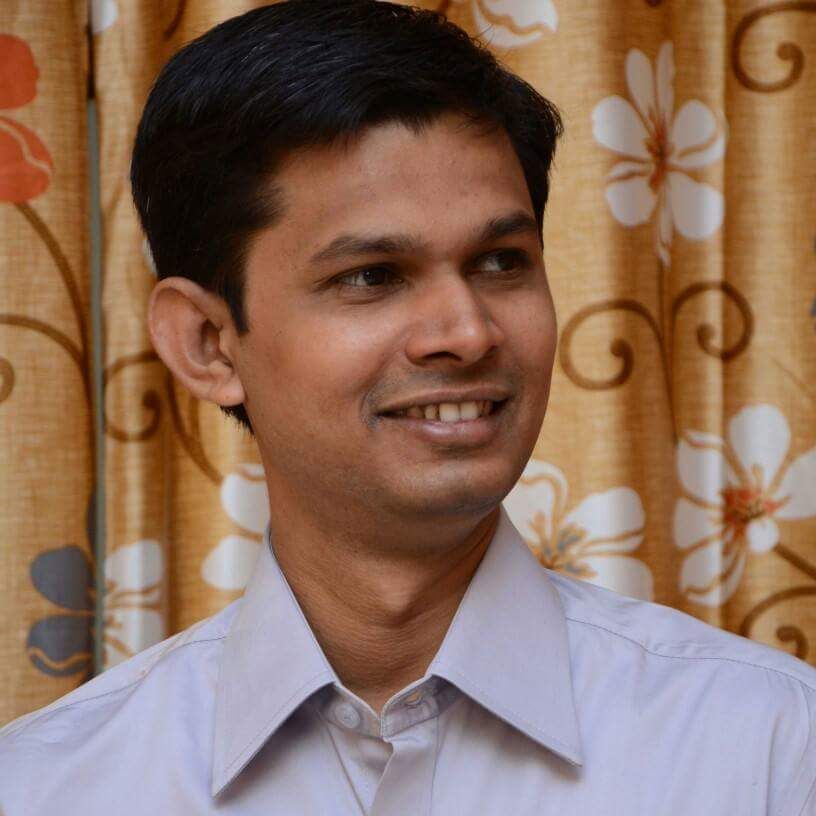 On 17th February the elections of Local Self Government is going to be held in Vadodara district and letters have been sent to the persons regarding election duty. A similar order was given to MSU professor where he was assigned the duty of a peon in the elections.

Chirayu Pandit was assigned the job of a peon in the election duty which creates a controversy. Presently he is Deputy Director of Communication Cell in the MSU and also a professor in Civil engineering department in the Polytechnic college. He received the order like others for the election duty in the upcoming elections but the role assigned to him was a shocker to him. 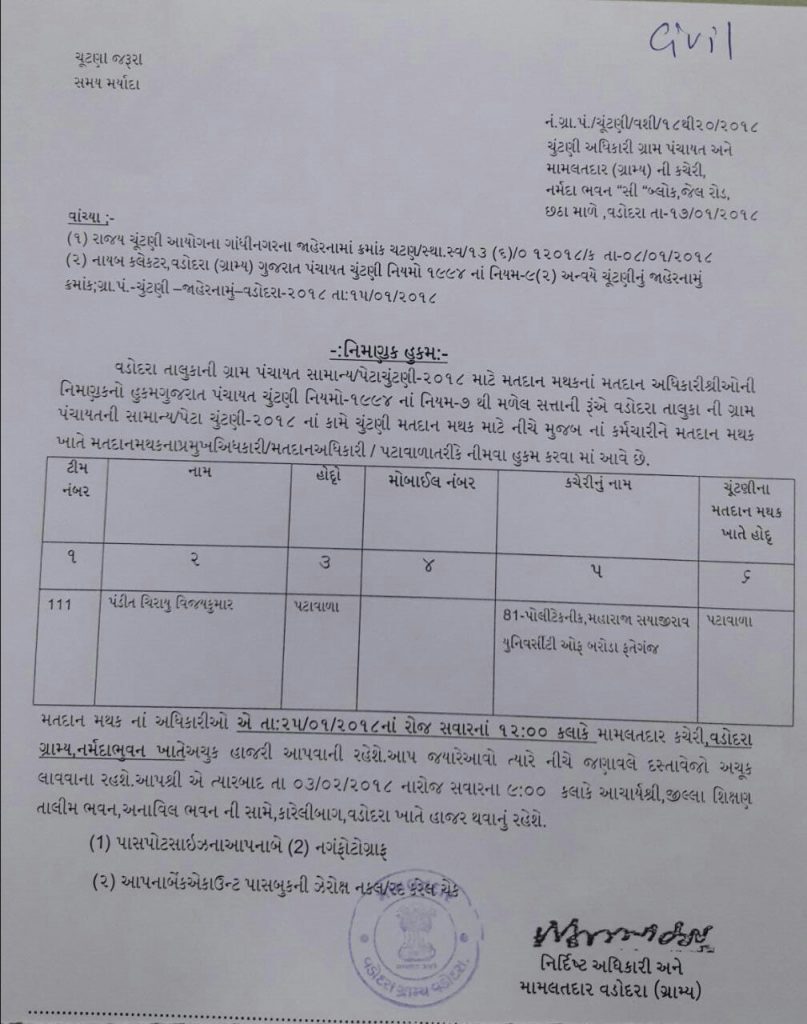 The order copy states his work in the election duty as of a peon which hurts him and he decides to write this to the commission.