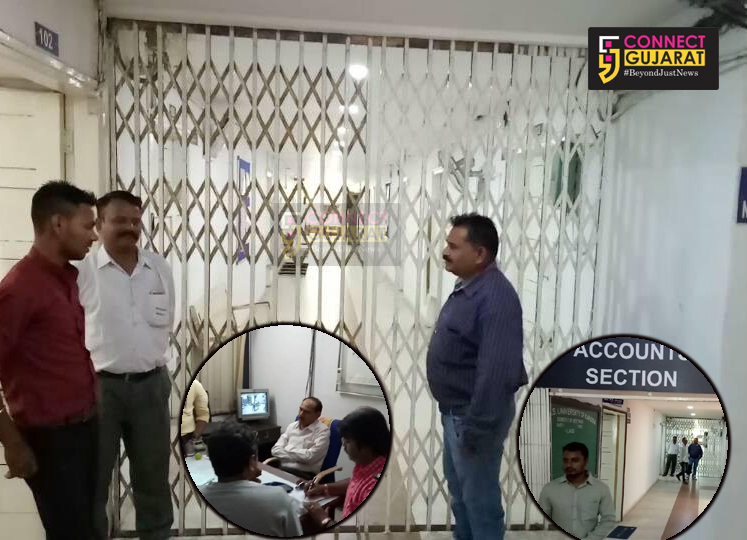 Chief account officer Umesh Oza was relieved today from MSU. His office was sealed and he was disallowed to enter in his office. Oza put allegations against the top brass for irregularities in the MSU and in view of that the fight between the two is getting ugly with each passing day. He was on deputation from goverment of Gujarat. 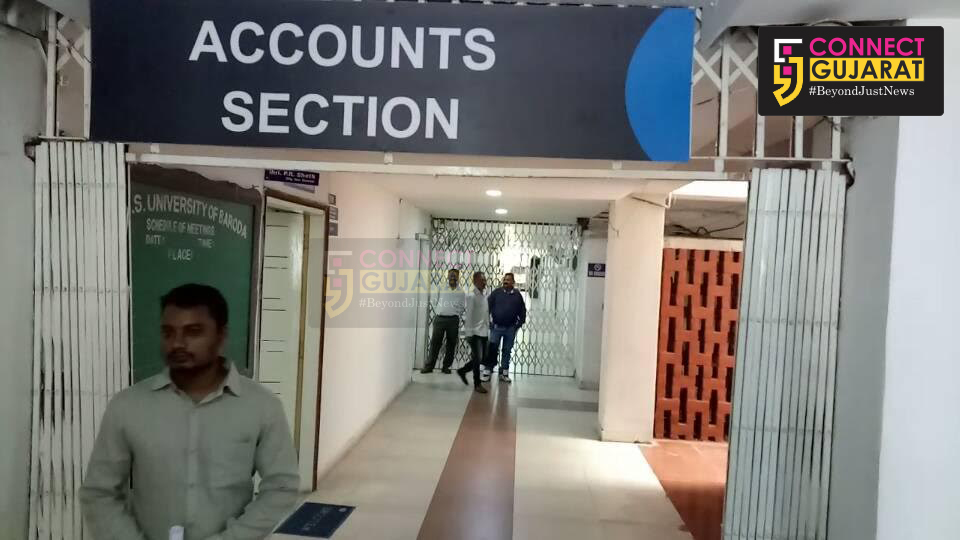 On Monday his office was sealed by the authorities and be was relieved from his duties. He was not allowed to enter and send back. However later the police was also called to control the situation.

The university states that during his tenure of 6 months, he was almost 3 months on leave, in which 30 days without informing authorities.
he was coming late and leaving office earlier many times.

Office of accounts affected badly due to his irregularities.He violated service rules by ill informing media. Syndicate also in favour to take strong action against him. 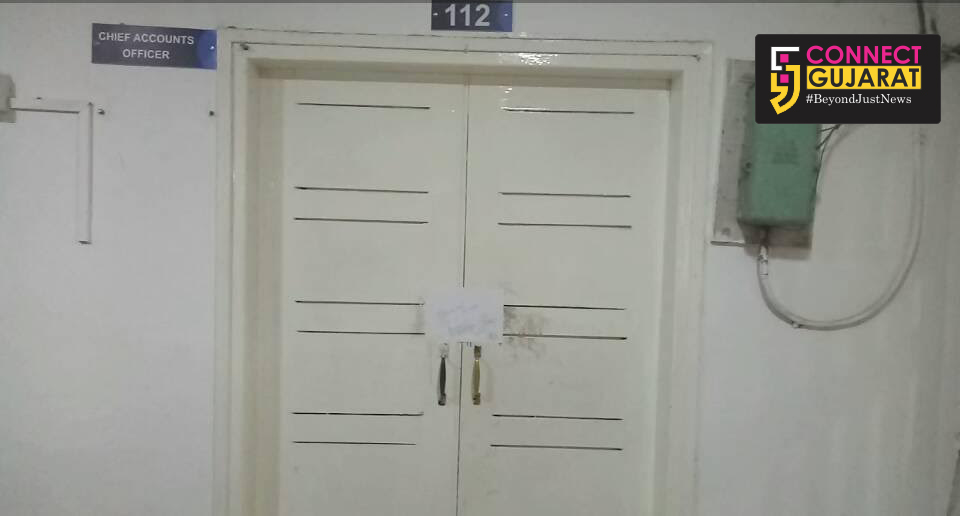 University officials gave notice to him many times but he refused to even receive. In his past service record he was suspended once and punished to take leave without pay.

However Ojha said he will submit all the evidence to the concerned government authority and if needed he will also lodged the complaint against VC and Registrar.